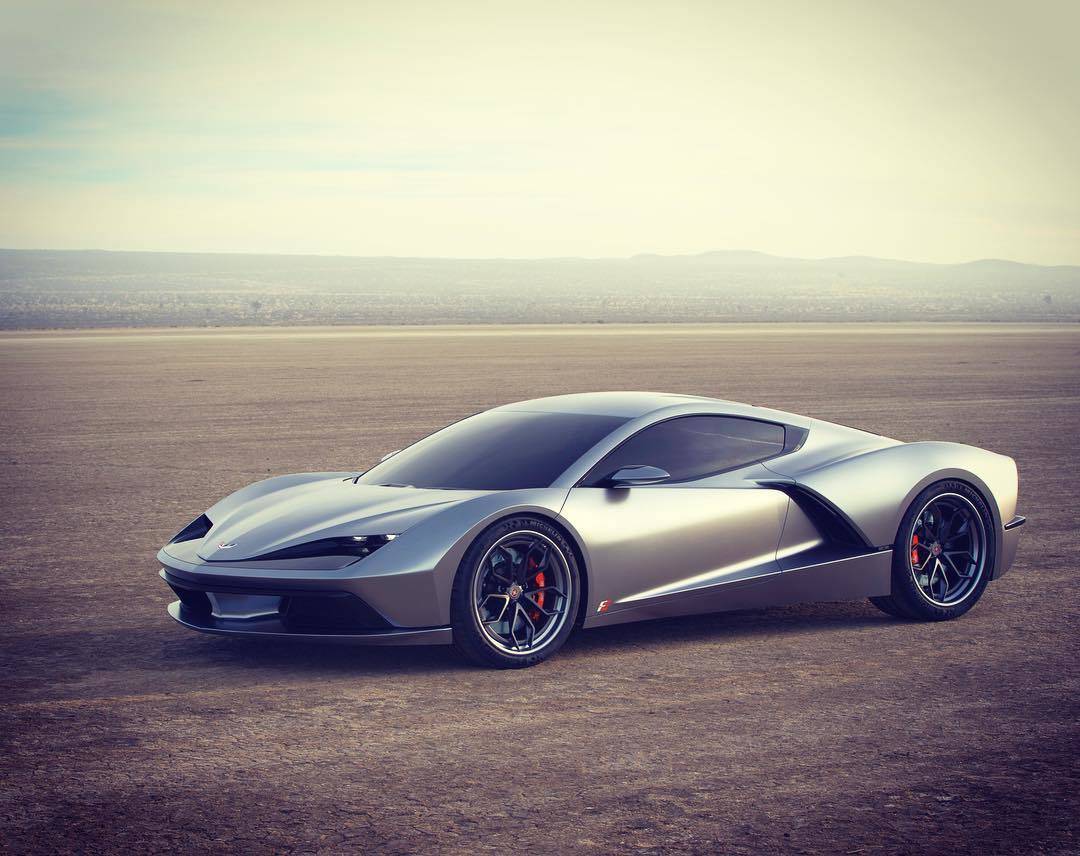 The next chapter in Corvette’s amazing history is set to be marked by a mid-engine model. No one knows exactly how it will look like, although the real-life concept before you might give us a few ideas. Imagined by the Aria Group, a design and fabrication company from California, this stunning example of automotive beauty honors GM’s late designer, Ed Taylor, or Fast Eddy, as some people remember him.

According to the company’s co-founder, Clive Hawkins, this is exactly what Ed Taylor would have loved to drive, an eye catching vehicle specially designed to remind petrol heads about the original Vette driving pleasure, while looking towards the future. It’s a unique concept, because the guys at Aria Group didn’t want to have any problems with GM, but we’re sure you could still spot Corvette-like features. 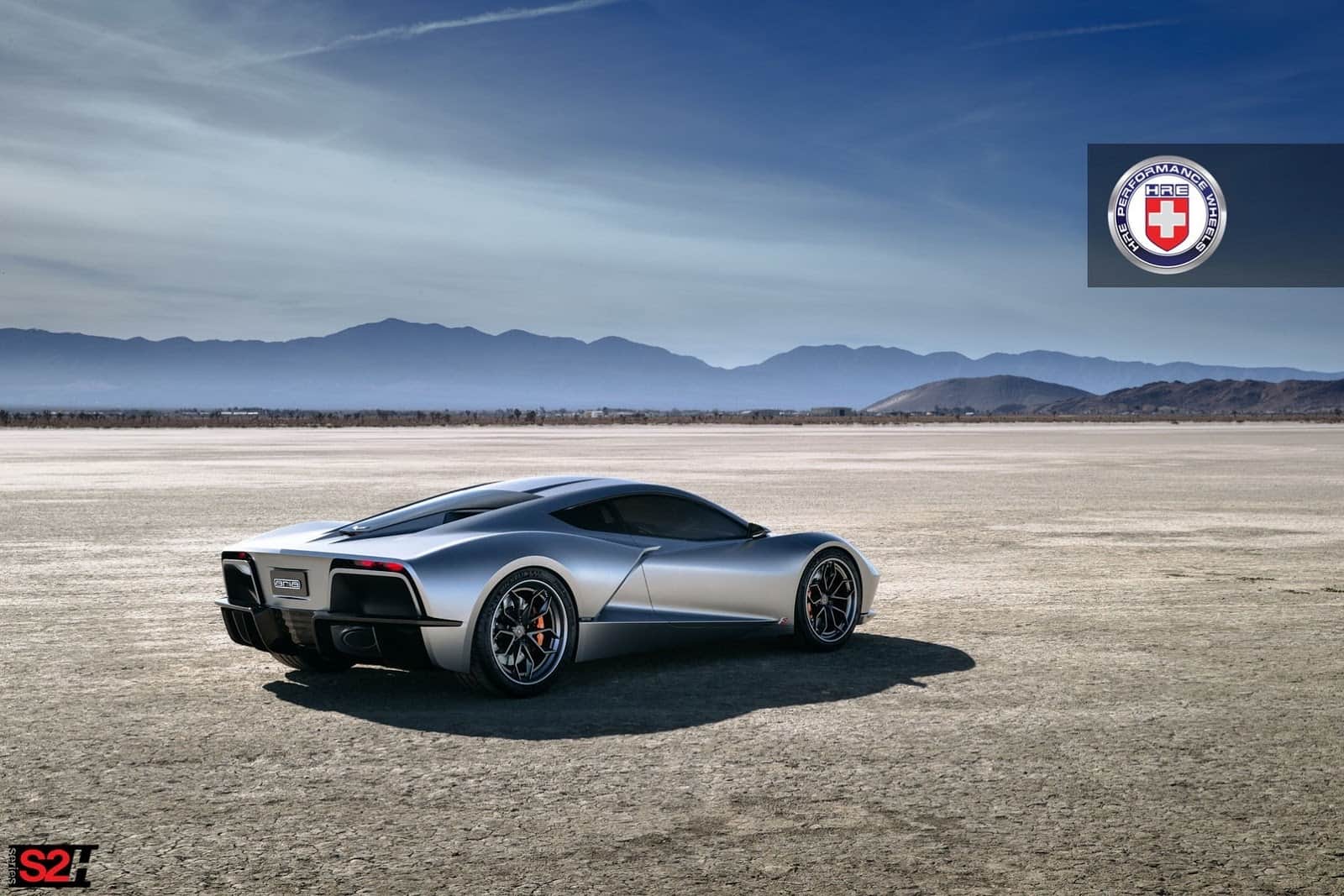 The rear end is definitely an impressive hint, although the overall theme isn’t really that far from 1990s Corvette models, which we totally loved and still appreciate to this day. The Aria Concept also stands out thanks to a set of satin black 5 double spoke HRE alloys, and even though there’s no engine to talk about right now, we’re sure we can all agree that this beast look fast even when it’s standing still.

Apparently Corvette’s Z06 engine is considered as the proper heart for this masterpiece, which means 650 hp and 650 lb-ft (881 Nm) of torque. Here’s hoping that this supercar will arrive at a dealer close to you as soon as possible. It would definitely scare off cars like the Lamborghini Huracan or the McLren 570S. 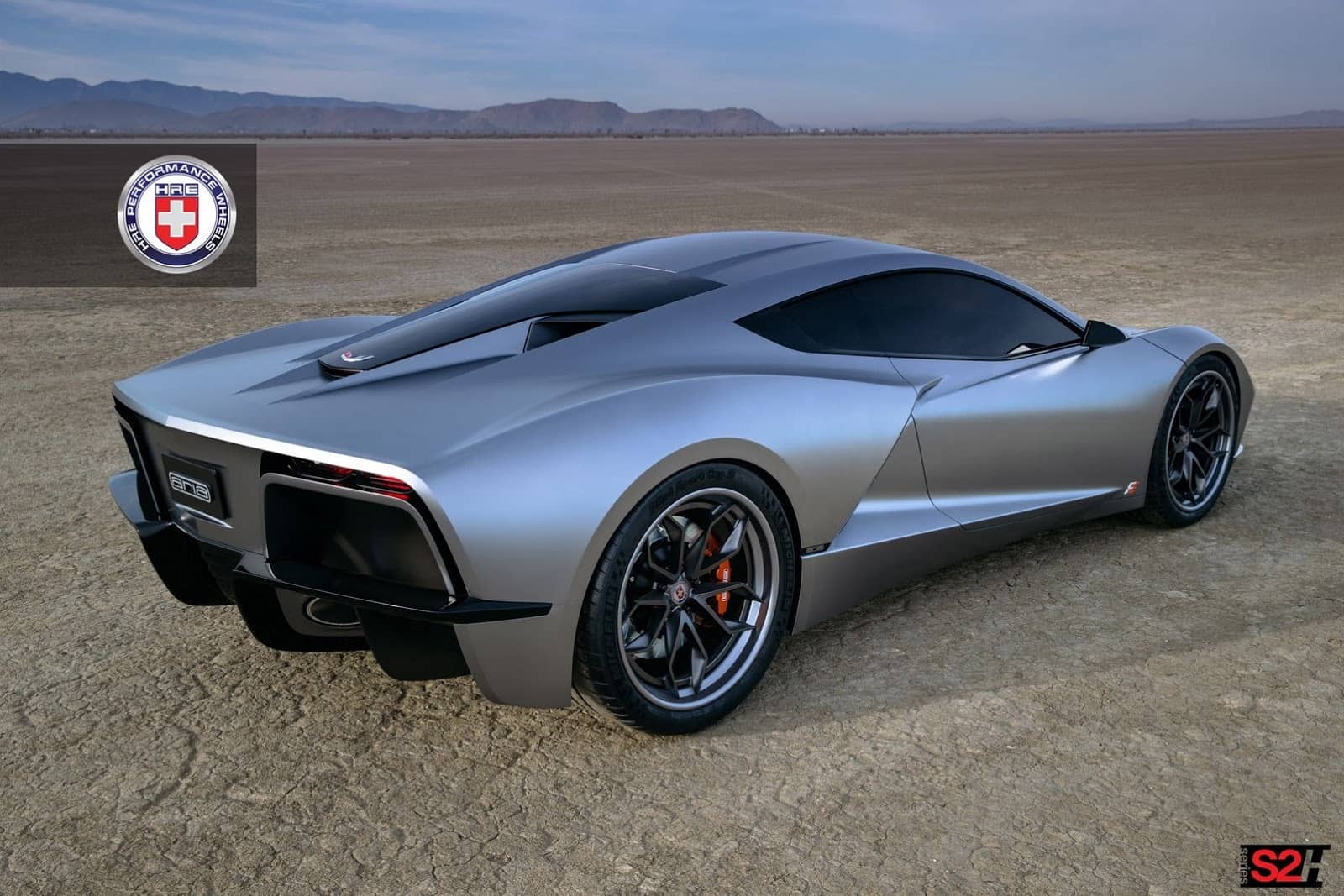 A Quick and Thorough Guide to WordPress Maintenance Mode