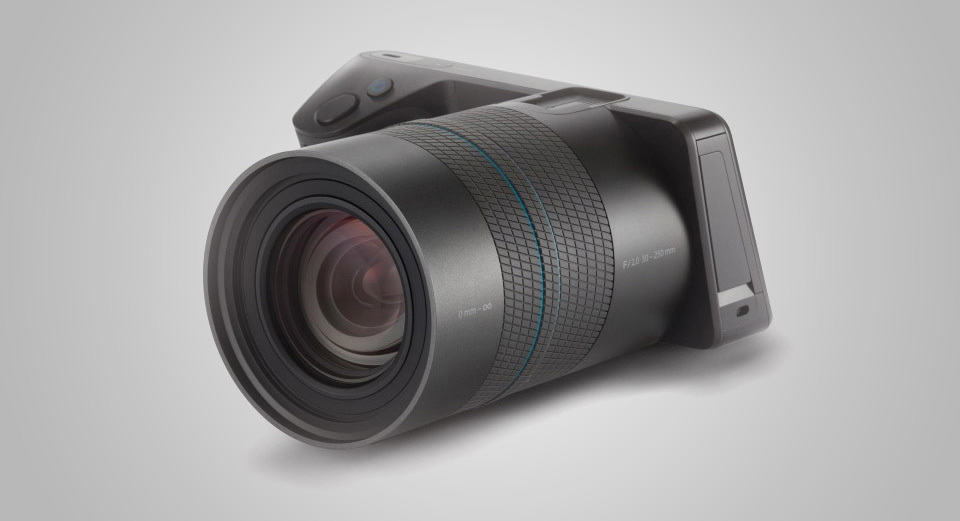 The idea behind light field camera technology is fairly simple – shoot now, focus later. Basically the camera captures the entire light field around a picture, allowing users to refocus the photos afterwards as they see fit. The technology is not exactly new, but until now it seemed to be little more than a gimmick. The Lytro Illum takes all this and turns it into something actually useful, with a zoom lens, a higher-resolution sensor and SD card storage.

We won’t go into every detail, but the Lytro Illum Light Field Camera uses a so-called “megaray” sensor which captures image data beyond the simple, thin focus field of a traditional camera. An earlier version featured 11 megarays, but this new Lytro Illum camera features 40 megarays, providing a deeper, more accurate capture of the full field of vision beyond the lens. The final image is a modest 4.0 MP in resolution, but that is probably all you will ever need, especially since the idea here is to have creative control of focus “after the fact”.

The camera is already available for pre-order, with shipping scheduled to begin in July. Pre-orders get a $100 discount, bringing the camera’s price down to $1,499. 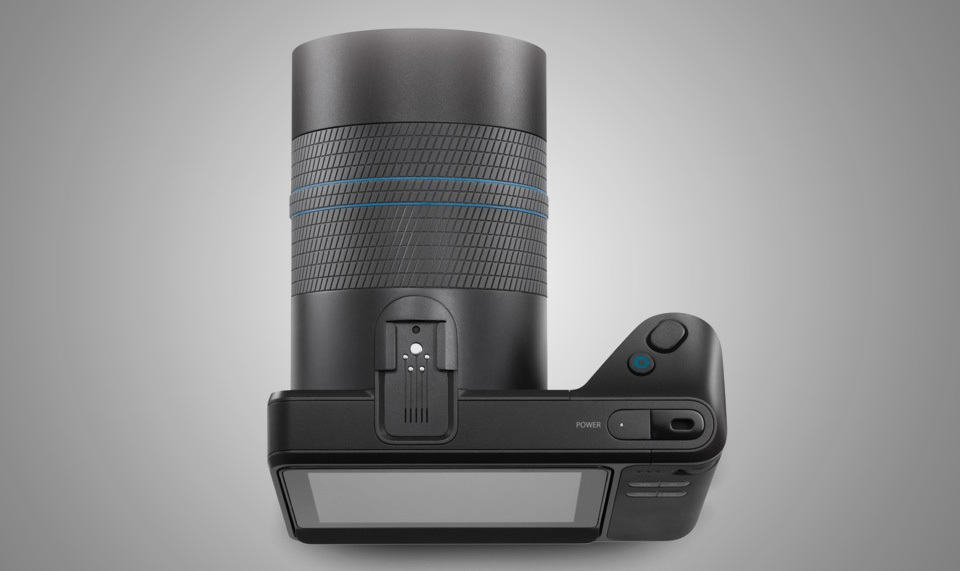