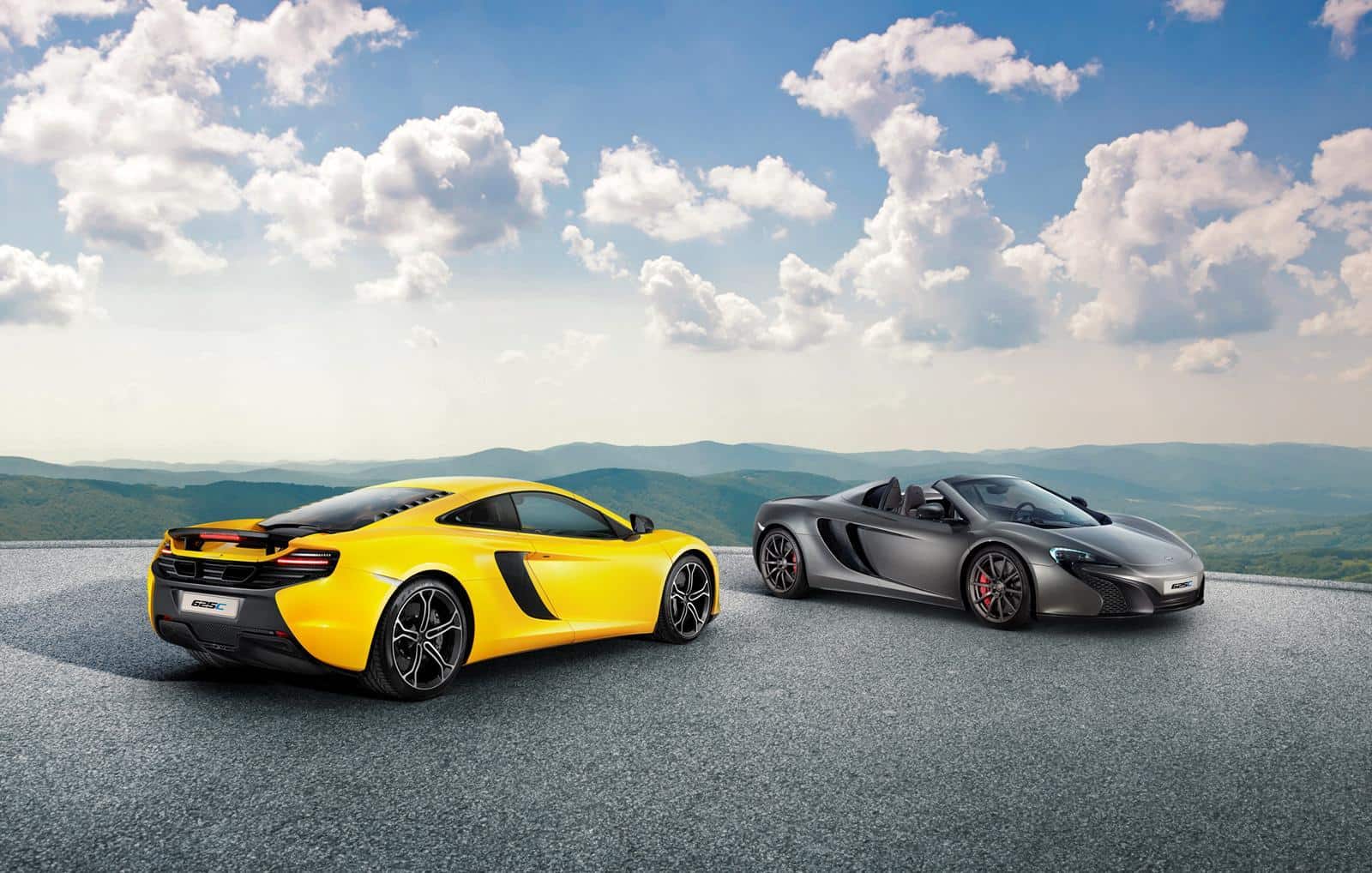 McLaren is set to introduce the 625C (Club), its first model tailored to a specific region – in this case, the Asian market.

According to the manufacturer, updated mechanical balance and new dampers work together to create the most refined model it has yet released, which is due to a less stiff rear spring rate.

The McLaren 625C Coupe and Spider will initially be available in Hong Kong, with other countries in the Asia Pacific region to follow in the coming months. 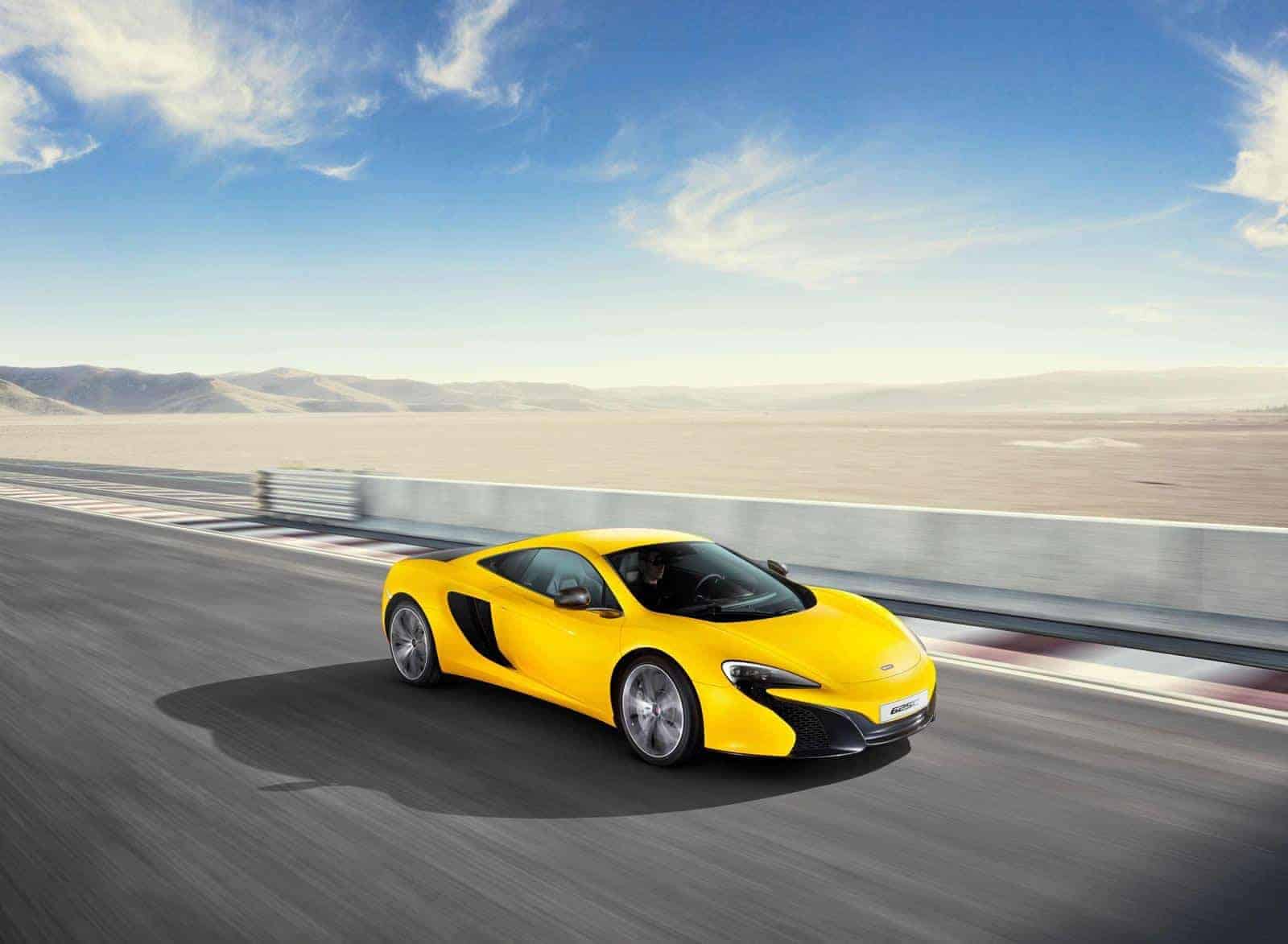 Obox is Offering 14 WordPress, Posterous and Tumblr Themes in a $14 Bundle Sale