Ontario Knife Company is a venerable, old, and well known knife company that was founded in Naples, New York, in 1889 by three men, William B. Ensworth, Charles Albert Brace and William Maudsley, who derived the name of the company from Ontario County where Naples lived.

Their early knives were hand-manufactured on a water-powered grindstone and sold tinker-style from a pushcart throughout the neighboring countryside. 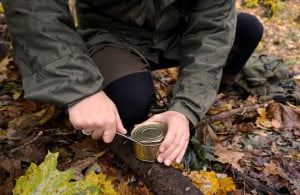 As a result, due to their face-to-face relationship with their customers, OKC has built its considerable reputation on its heritage of uncompromising craftsmanship, quality materials and components, and a steadfast commitment to its workforce.

The OKC Spec Plus Gen II Golok Machete (model #SP45) features an overall length of 13 ¼” with an 8 ¼” straight point, flat ground, blade with a recurved edge that is made from 0.2” 5160, high carbon, tool steel hardened to 53-55 Rockwell with a black, powder coat finish to help prevent corrosion. In addition, it features full tang construction and a black, overmolded, handle with a Kraton rubber coating and a brass lanyard loop and it includes a MOLLE compatible nylon/Kydex sheath.

FYI, the Golok is a type of short Machete or broadsword originating in southeast Asia and is of Indonesian origin but, it is also used in Malaysia. Also, although blade shape, size, and weight tends to vary, Goloks tend to be heavier and shorter than Parangs, Bolos, or Machetes because they are specifically designed for the purpose of cutting woody bush, branches, and saplings. Consequently, they are normally of heavier build than a Machete and they commonly feature a thicker spine and a very shallow Saber Grind so that they are less likely to bind in green wood than a blade with a Flat Grind.

In fact, this type of knife is so effective at performing this particular type of task that it’s noted for being the pattern for British Army-issue machetes used since the early 1950s. Furthermore, Goloks are traditionally made with a springy, high carbon steel blade of a softer temper than that of other large knives which makes them easier to sharpen in the field although, the edge also requires more frequent attention. Therefore, while the OKC Golok Machete may not sport a traditional Indonesian Golok blade shape, is true to form in that it is a short, heavy, chopping tool made from a relatively soft, high carbon, tool steel as is evidenced by the use of SAE grade 5160 steel (which contains 0.56% – 0.64% Carbon, 0.70% – 0.90% Chromium, and  0.75% – 1.0% Manganese) and the Rockwell Hardness of 53 – 55. However, I am afraid that any similarities to a traditional Golok end there because the blade shape used on the SP45 Golok Machete as well as the handle material are far from traditional and yet, they are also very functional for the particular purpose for which this knife was designed.

For instance, although the blade, at 8 ¼”, is a little shorter than a traditional Golok, it would make a fairly effective dedicated chopping tool and yet, it is not so long that it becomes unwieldy. Also, the 5160 steel is an excellent choice for this type of knife due to it relatively low Carbon content and its relatively low Rockwell Hardness and yet, according to the SAE Steel Grade scale, 51 series steel is better quality steel than the 10 series (1055, 1080, 1095, ect.) due to the addition of the small amount of Chromium which the 10 series lacks. In addition, this particular steel has a relatively high Manganese content which tends to offset the effects of Carbon to make the steel tough rather than brittle so the edge will not chip and the blade will not snap.

Plus, the Flat Grind on the blade represents a compromise between a Saber Grind and a Hollow Grind in that it is sharper than a Saber Grind and tougher than a Hollow Grind and thus, it will bite deeply into green wood. Also, the recurved edge and distended belly of this design tends to enhance its chopping ability. However, it is important to note that the edge will need retouching more often than it would if it had a Saber Grind. In addition, the back of the cutting edge features a choil which allows the blade to be sharpened all of the way to the back and a minute ricasso that places the back of the edge very close to the user’s hand for greater leverage when plunge cutting and carving.

Plus, the handle features a very ergonomic and hand filling shape that is perfect for heavy duty use and Kraton rubber coating serves to both cushion the hand from shock. Furthermore, the deep, radial, grooves, combined with the integral quillions and the bird’s head grip provide the user very positive retention the grip even when it’s wet and, the lanyard hole provides yet another retention option for times when losing one’s grip on the knife would make it unrecoverable.

Consequently, in my opinion, the OKC SP45 Golok Machete would make an excellent camp knife as well as an excellent survival machete like some of these others we have reviewed. However, I feel that it is important to note that the OKC web site lists this knife as having a full tang but, that is simply not true because the shape, size, and construction of the handle force the bladesmiths at OKC to use a partial tang instead which, I have to admit is a very minor consideration. But, it disgruntles me when a knife manufactures dispenses misinformation about their products. On the other hand, this knife is well made but inexpensive, no frills, tough as nails, camp, survival, knife that would serve its user well.

Are you looking for a rich and trustworthy resource of expert outdoor tips, gear reviews, and hot survival topics with a heavy emphasis on hunting and fishing? Look no further! Wilderness Today’s team of dedicated outdoor enthusiasts, veteran hunters, and passionate anglers are here to share their firsthand experience with you. With us, there’s no hiking trip too challenging to undertake and no game too sneaky or massive to take down. We have some of the best gear recommendations, tactics, and insider advice on the interweb and the utmost respect for nature.

How to Wash a Sleeping Bag for a Clean Camping Nap 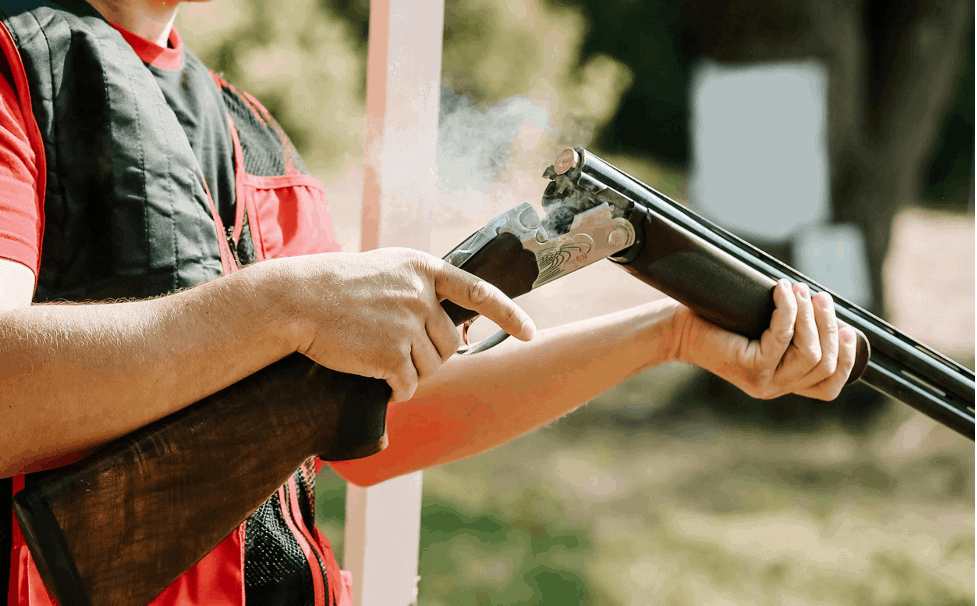 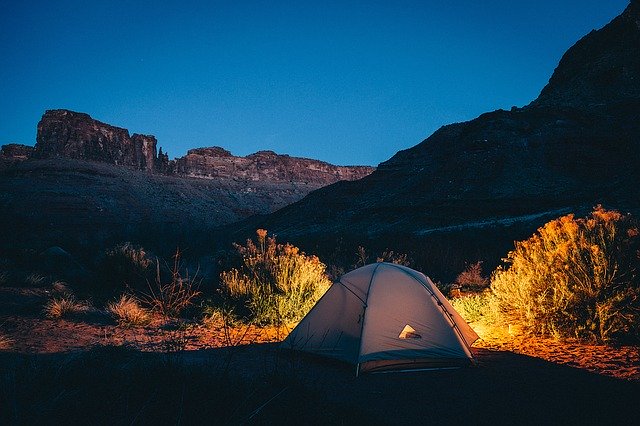 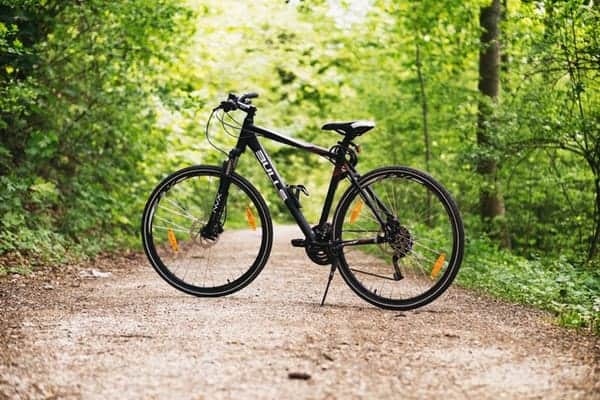 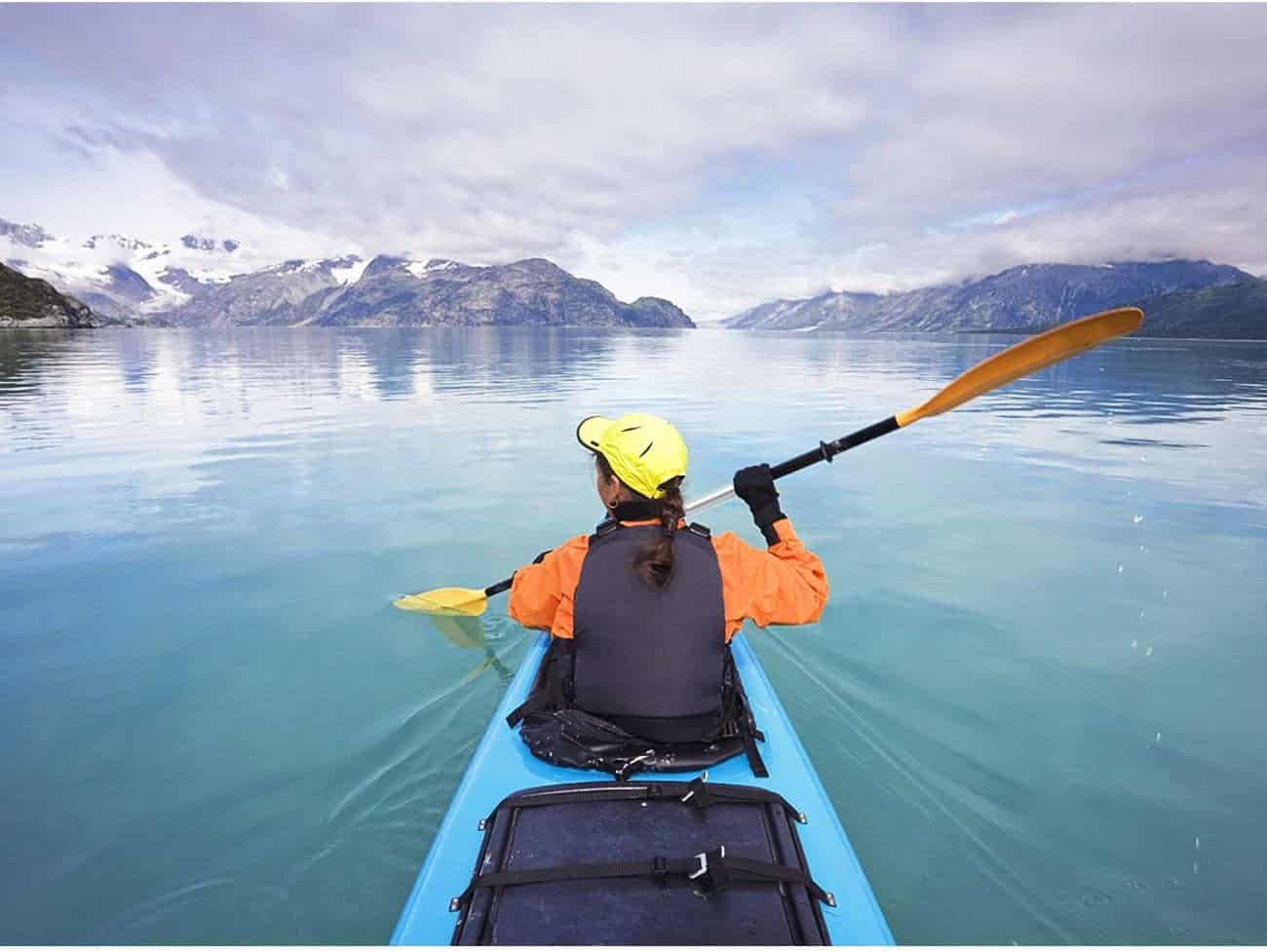