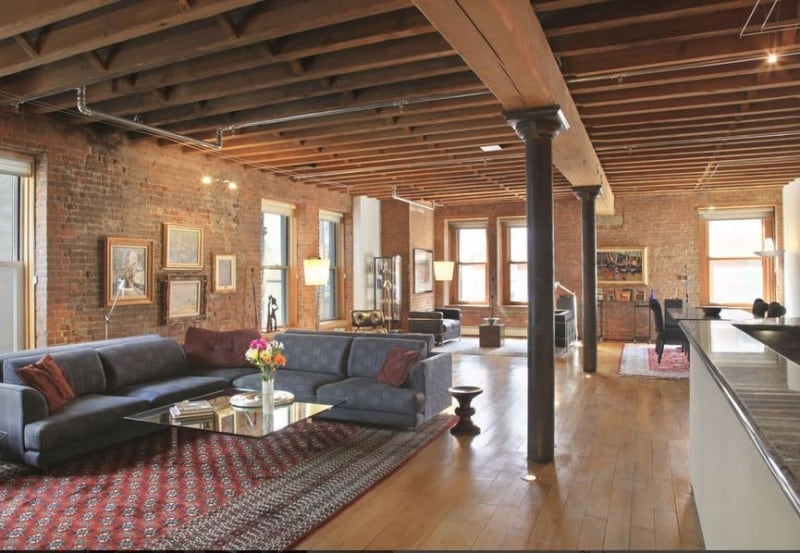 Orlando Bloom, whom you might recognize from his role as Legolas in The Lord of the Rings and The Hobbit or Will Turner in The Pirates of the Caribbean, has recently bought a loft in the exclusive Sugarloaf Condominium, in Tribeca.

The building, located at 155 Franklin St., used to be the Sugarloaf Warehouse and is also home to singer Taylor Swift. The loft Bloom is set to move in is located on the fourth floor and has three bedrooms and three bathrooms, with notable features being the exposed brick walls, wood-beamed ceiling, and wide open floor plan. There’s certainly more than enough room for the Hollywood star, who is set to move there together with his 3-year-old son (and without Miranda Kerr, as the couple separate at the end of last year).

The loft has reportedly set Orlando Bloom back $4.875 million. 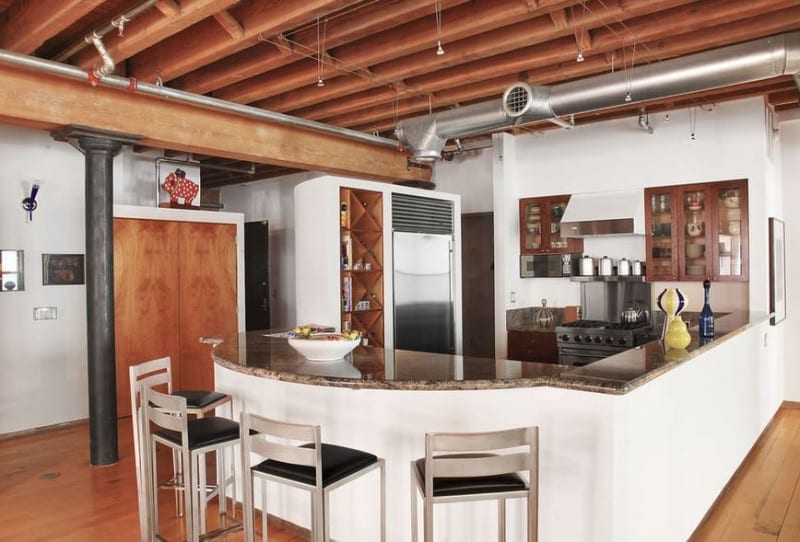