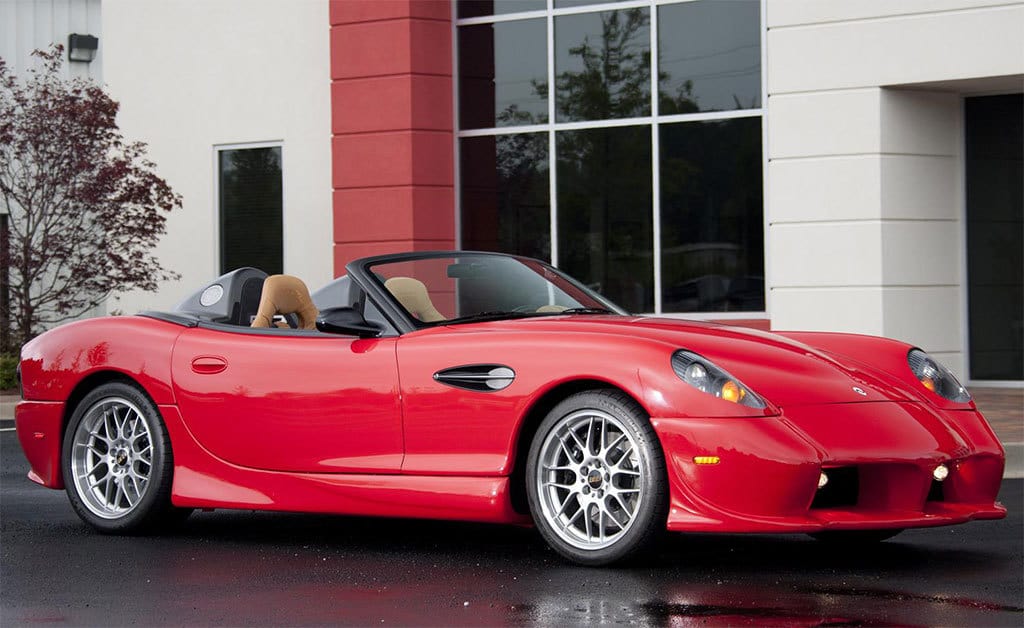 The Panoz Esperante Spyder is 4,623mm long, 1,899mm wide, and 1,217mm high and comes with a standard naturally aspirated V8 engine which churns out 430 hp (which can be increased to 560hp on request). Both versions come with a heavy duty, close-ratio Tremec T56 Magnum six-speed manual transmission, with the Panoz Esperante Spyder also available with a six-speed automatic gearbox.

If this still isn’t enough power for you, Panoz can even make an Esperante which outputs about 800 hp. The standard model, however, can accelerate from 0 to 62 mph in 3.9 seconds, on its way to a top speed of 172 mph. Other features include high performance Brembo brakes, forged aluminum BBS wheels, and a leather and Alcantara interior. The sports car also boasts sport bucket seats, Schroth four-point safety harnesses, and a 10.6-inch ID4Motion digital instrument display. 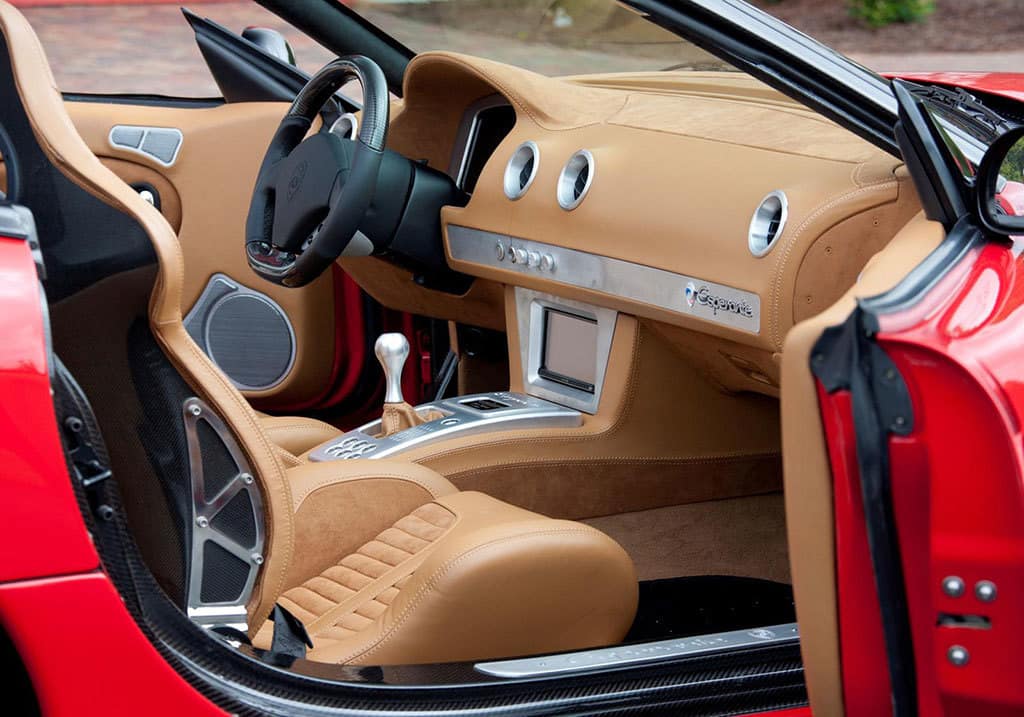