Born in Casablanca, Morocco on the 20th of August 1963 in a Jewish family of math teachers, Patrick Drahi spent the first 15 years of his life in this city after which they moved to the south of France in Montpellier. 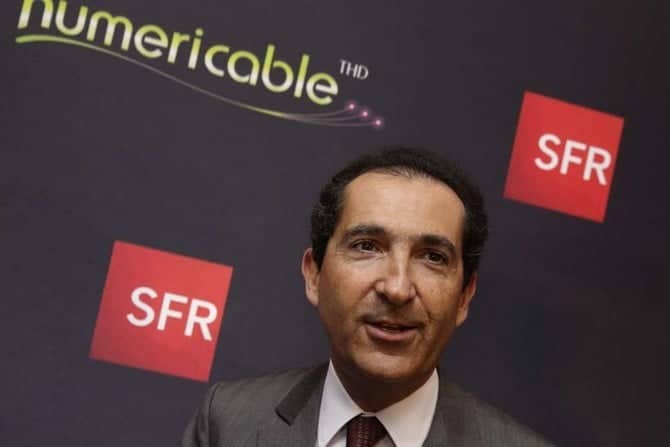 He was naturally good at math so he went to the engineering school of Paris called Ecole Polytechnique, a very selective institution, graduating in 1986. It was one of the grandes ecoles of France that taught the top business leaders and politicians of the country for generations. After this he went to post-graduate studies at Ecole Nationale Superieure de Telecommunications de Paris where he received a degree in optics and electronics in 1986. 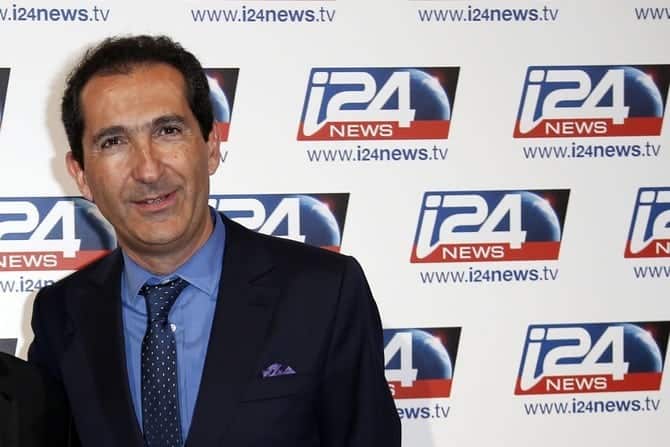 Once his studies were finished his first job was as the head of international marketing at Philips Group, a satellite and cable company from The Netherlands. His dream was to one day become the CEO of an international company, but once he was employed he understood that this could take over 30 years if he remained at the present firm, so he left the company in 1993.

He managed to amass some wealth through an investment management technique called leveraged buyout (LBO) which consists of buying a single asset with a combination of equity and large amounts of borrowed money structured in a way that the cash flows of the target are used as the collateral to secure and repay the borrowed money. 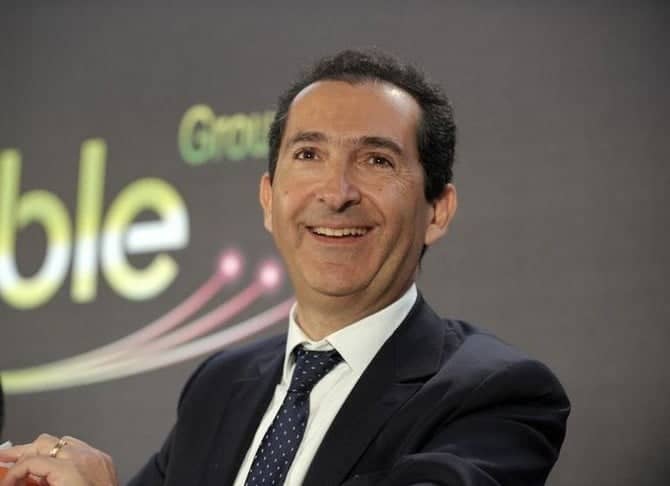 In an interview he said that his approach to business owes a lot to John Malone, a US entrepreneur who made a fortune by buying up cable assets in the 1970s and they met in the late 1990s when he sold one of the Paris companies he owned to the UPC of Mr. Malone in 1999. He would follow the same techniques Malone used to take over as much as the cable market as possible, in France first and then extending to the nearby countries as well.

His plan was to create his own firm, with the help of his friend Pascal Orhan, and together they created CMA, a consulting firm specialized in telecommunications and media. He founded two cable companies as well in France, the Sud Cable Services and Mediareseaux in 1994. 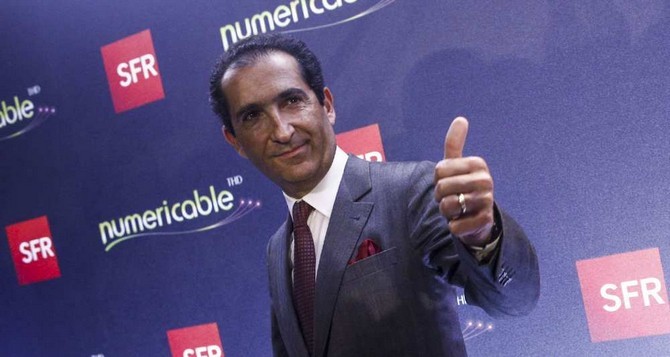 Five years later Mediareseaux was sold to the UPC Dutch company for an undisclosed sum and the other cable company was sold as well since Patrick had plans to create his own investment holding group. In 2002 he established Altice in Luxemburg as well as several other parts of the world.

Altice is an investment vehicle for cable and telecom assets and through it Drahi acquired stakes in other companies. France was the first place where he invested and after less than two years 99% of the cable market in the country was aggregated with Numericable, Noos, France Telecom Cable, TDF Cable and UPC France. 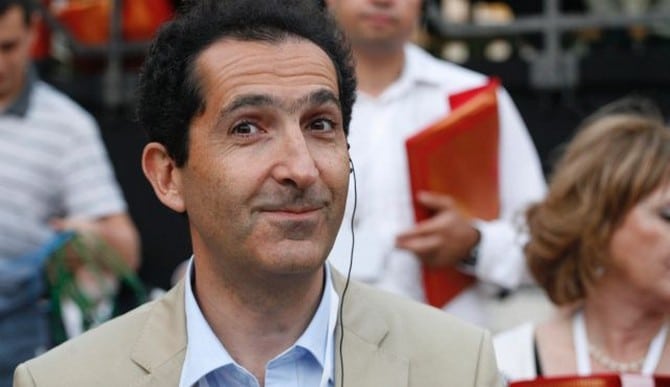 The fiber optic operator Completel joined the group in 2007 and the investment fund Altice IV made equity investments in Ma Chaine Sport, Vivolta, ShortsTV and Newslux in the same year. Coditel was purchased in 2003, extending the group to Benelux and Green was bought from Switzerland.

The group extended outside Europe as well by 2009 through Hot Telecommunication System from Israel, they purchased the Cabovisao cable company from Portugal in 2012 and Oni Telecom in 2013, Odo in the Dominican Republic and other companies from Belgium to Mauritius. 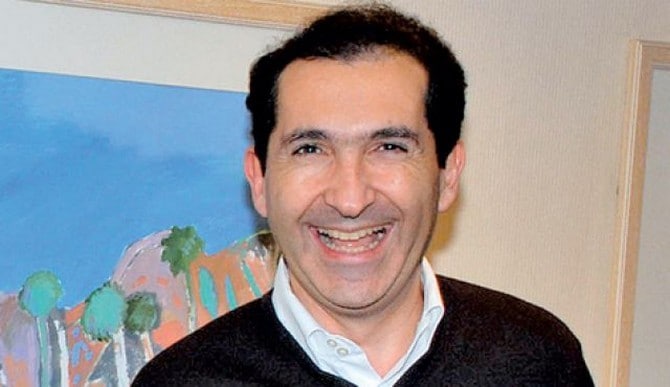 Altice together with the Carlyle and Cinven private equity groups created the largest cable operator in France, Numbericable, which was listed in the Paris stock exchange in November 2013.

Overseas there are subsidiaries in the Antilles and French Guiana through Numericable-Outremer which started in Martinique. From 2008 this subsidiary markets products of Martinique TV Cable and World Satellite Guadeloupe, while in 2013 it also took control of the Outremer Telecom in Maurice, of UNWTO Limited and City-Call in the island of La Reunion and Mayotte, IZI and Mobius Technology. Tricom and Orange Dominicana from the Dominican Republic are also controlled by Altice, while the south of Africa has investments in the Wananchi operator. 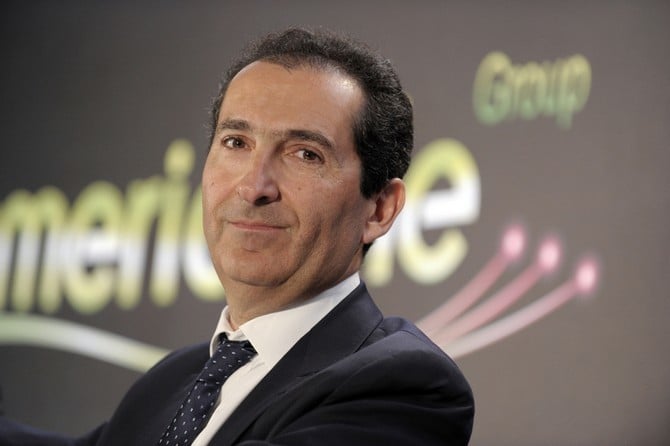 The group was introduced to the Amsterdam stock market on 31 January 2014 and Patrick commented that the entry would allow the company to develop its ambitious strategy, seeking to surpass the wealth of Xavier Niel (a feat that he achieved).

Three months after the introduction of Altice into the Amsterdam stock, the group Vivendi announced that they would sell SFR to Altice for 13.5 billion Euros, giving them the second French telecom operator with international branches in Reunion and Mayotte. Competition issued arose and on 27 October 2014 Altice had to give up their Reunion and Mayotte holding. 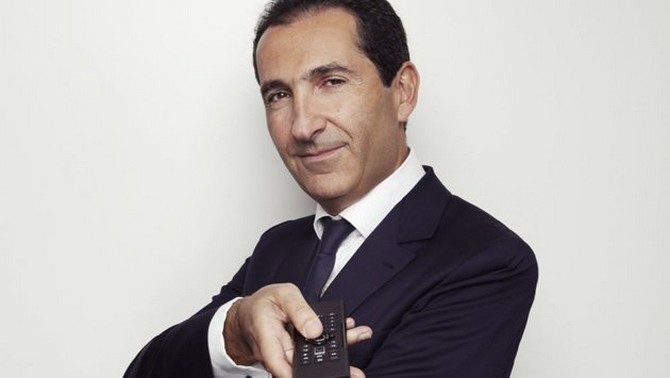 Purchases continued in December 2014 when Altice acquired Portugal Telecom at Oi for the sum of $7.4 billion and only three months later they announced their intention to acquire the remaining 20% of Numericable-SFR that were still belonging to Vivendi for the sum of 3.9 billion Euros.

Drahi is married with a Syrian wife and has four children but he keeps his private life off the press as much as possible, preferring to discuss about his business instead. He is a citizen of both France and Israel, stating that while he is in Tel Aviv he prefers to ride the bike and never uses a driver. His first picture appeared in a newspaper only in May 2009. 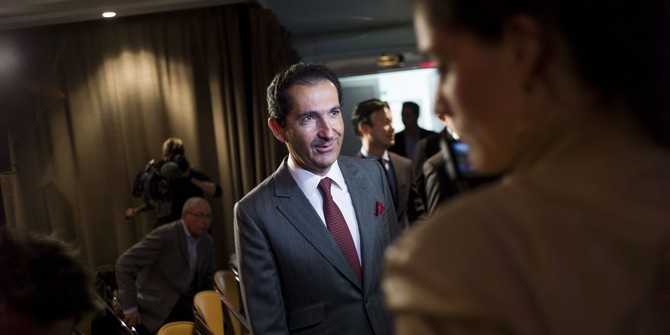 Most of his fortune comes from Altice which managed to grow exponentially through the simple buy-low, sell high technique, purchasing cable and mobile operators that were struggling and making them stable again.

He controls 58.6% of Altice through the Next Limited Partnership based in the Bailiwick of Guernsey and in January 2014 he sold 19.6 million shares at the initial public offering, collecting almost $750 million. 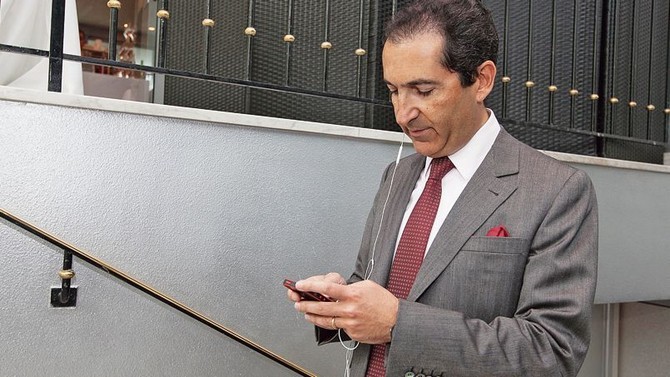 The year 2014 was important for him and Altice since it was when he finally managed to take over SFR in a $23 billion deal with the Bouygues family and in the same year Virgin Mobile France was acquired for 325 million Euros followed by the purchase of Portugal Telecom for 7.4 billion Euros.

Today Patrick Drahi has a net worth of $19.1 billion, being the richest Israeli in the world, the 57th wealthiest person with plans of further expansion and he resides with his family in Geneve, Switzerland. 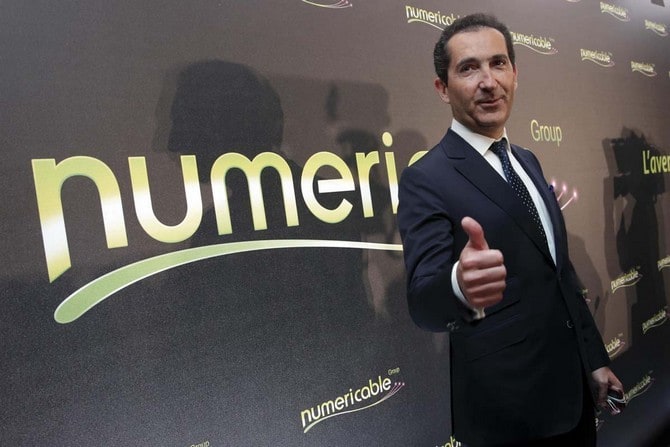 Your Guide to Finding Success