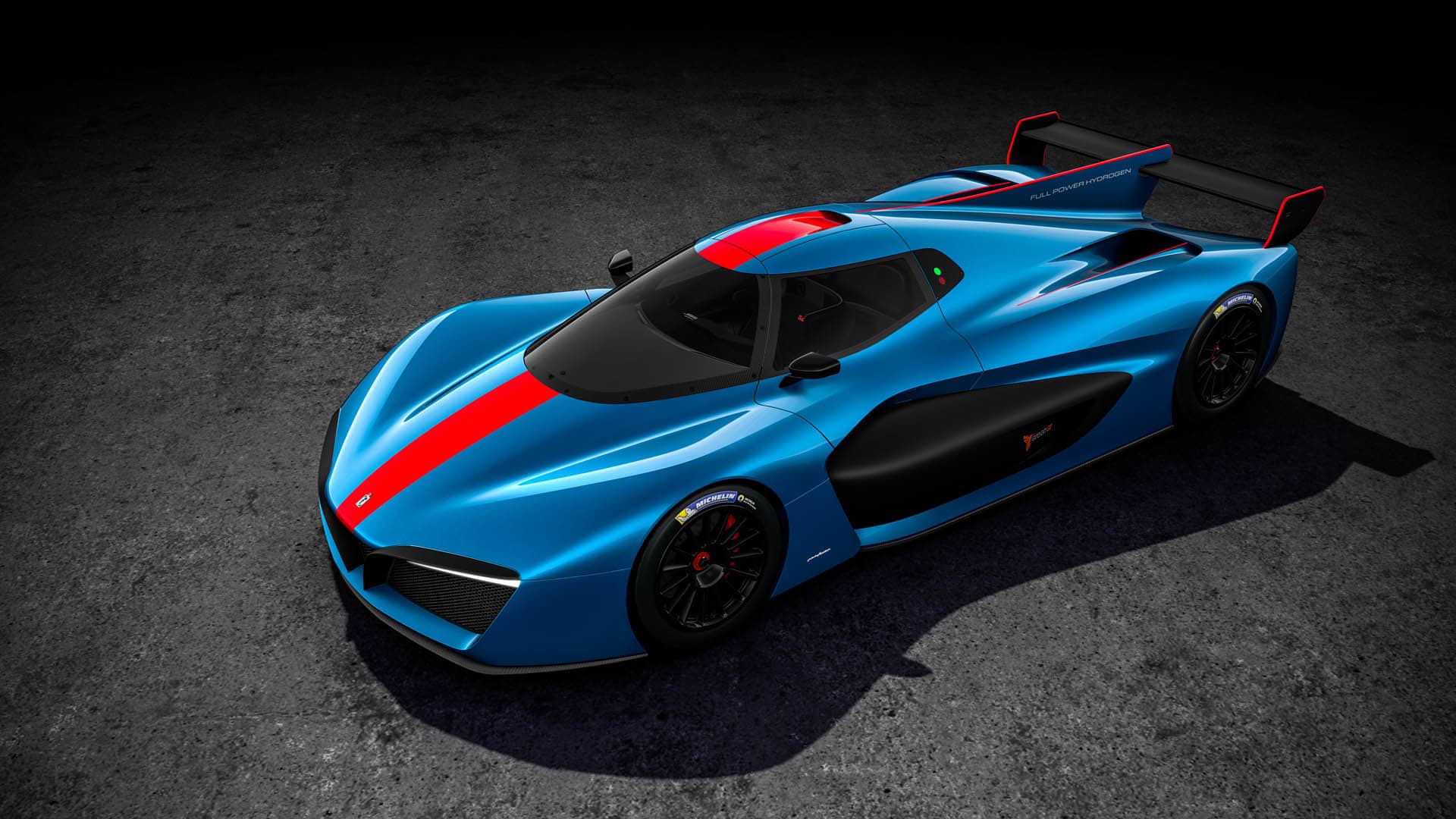 We’re used to see the renowned Italian design studio Pininfarina unveiling extraordinary concepts for other automakers, but once in a while, they decide do something on their own and we’re all in awe. Two years ago, the Italians captured our imagination with the incredible H2 Speed concept and these days we get to talk about the very same design heading towards the production line.

The hydrogen-powered track car will be built by the famed Italian coachbuilder in a very limited run, with the team from GreenGT handling the powertrain. The Franco-Swiss company has been working on clean propulsion systems for almost 10 years and their experience and expertise will surely mix well with Pininfarina’s amazing supercar. 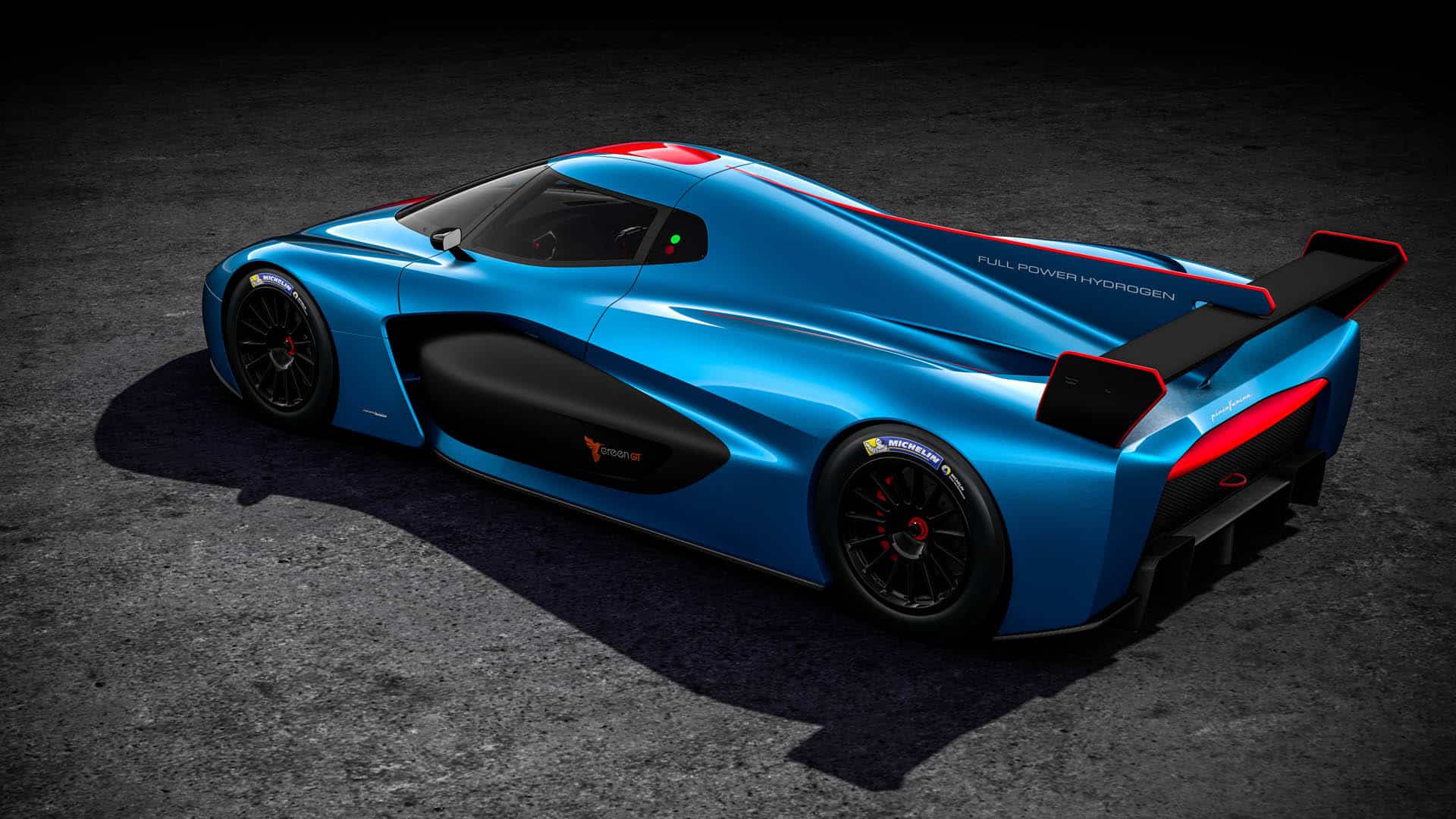 The Pininfarina H2 Speed Hydrogen shows off a closed cockpit, with an air scoop on the roof, massive air intakes on the sides, a horizontal fin in the back, as well as a huge rear wing to make sure this car sticks to the track at all times. But the advanced hybrid powertrain is the real novelty here, comprising four electric motors and an ultra light fuel cell.

This system develops 653 ponies, which is far more than the initial concept, and enough to send this beast from 0 to 62 mph (100 km/h) in 3.4 seconds and to a top speed of 186 mph or 300 km/h. There is no clutch, gear shifter, or differential to talk about, just a torque vectoring system sending all that power to the rear wheels, while emitting nothing than water vapor.

Pininfarina also worked with many other top-notch suppliers for this project, like Michelin, GreenGT, or Sabelt, but before you get too excited, you should know that only 12 examples will be ever produced, with pricing yet to be announced. How many zeros do you expect? 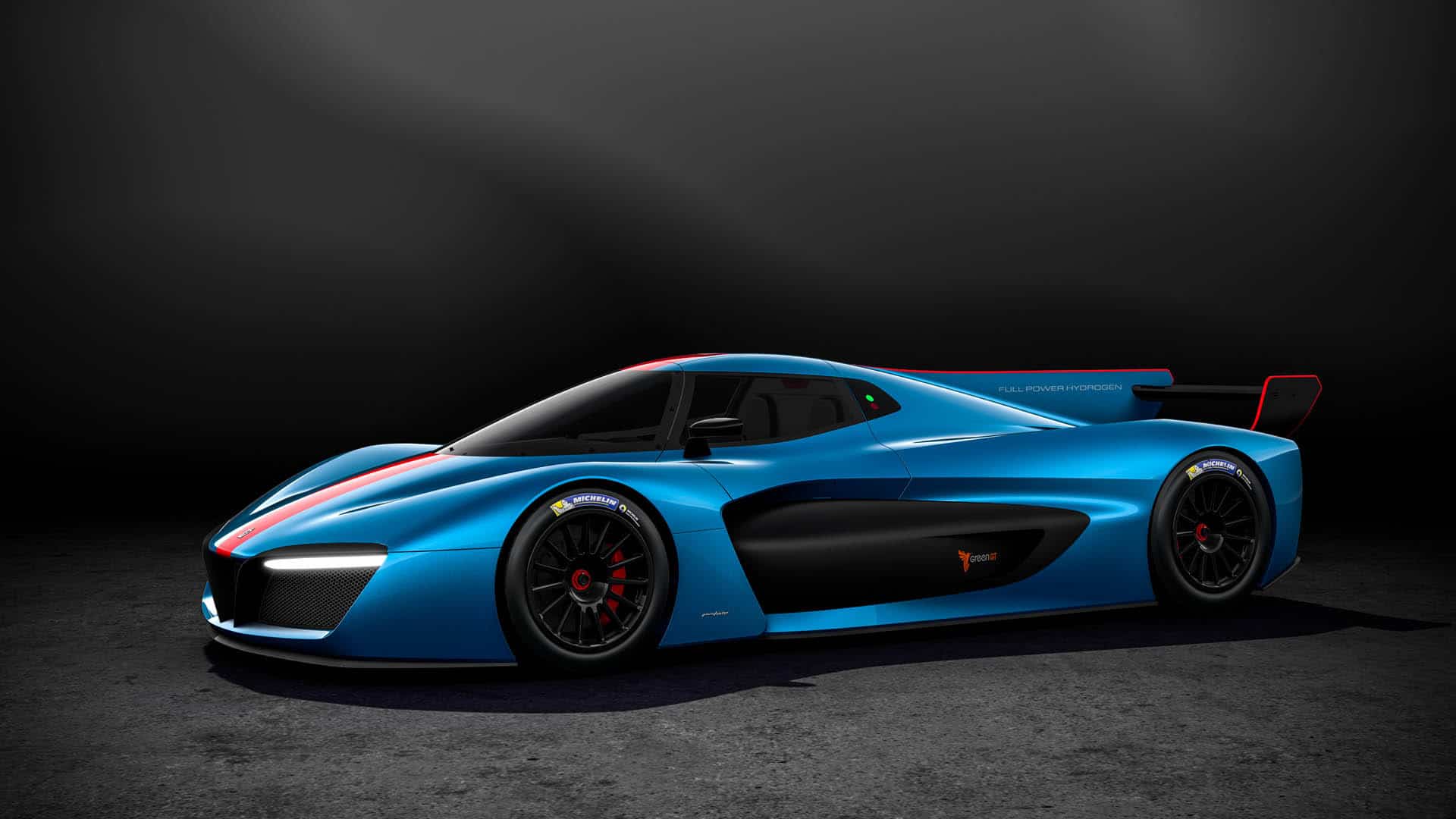 How Fast Is Your WordPress Site? Find out with These Free Speed Testing Tools

Slowest WordPress Plugins (and Alternatives to Try Instead)