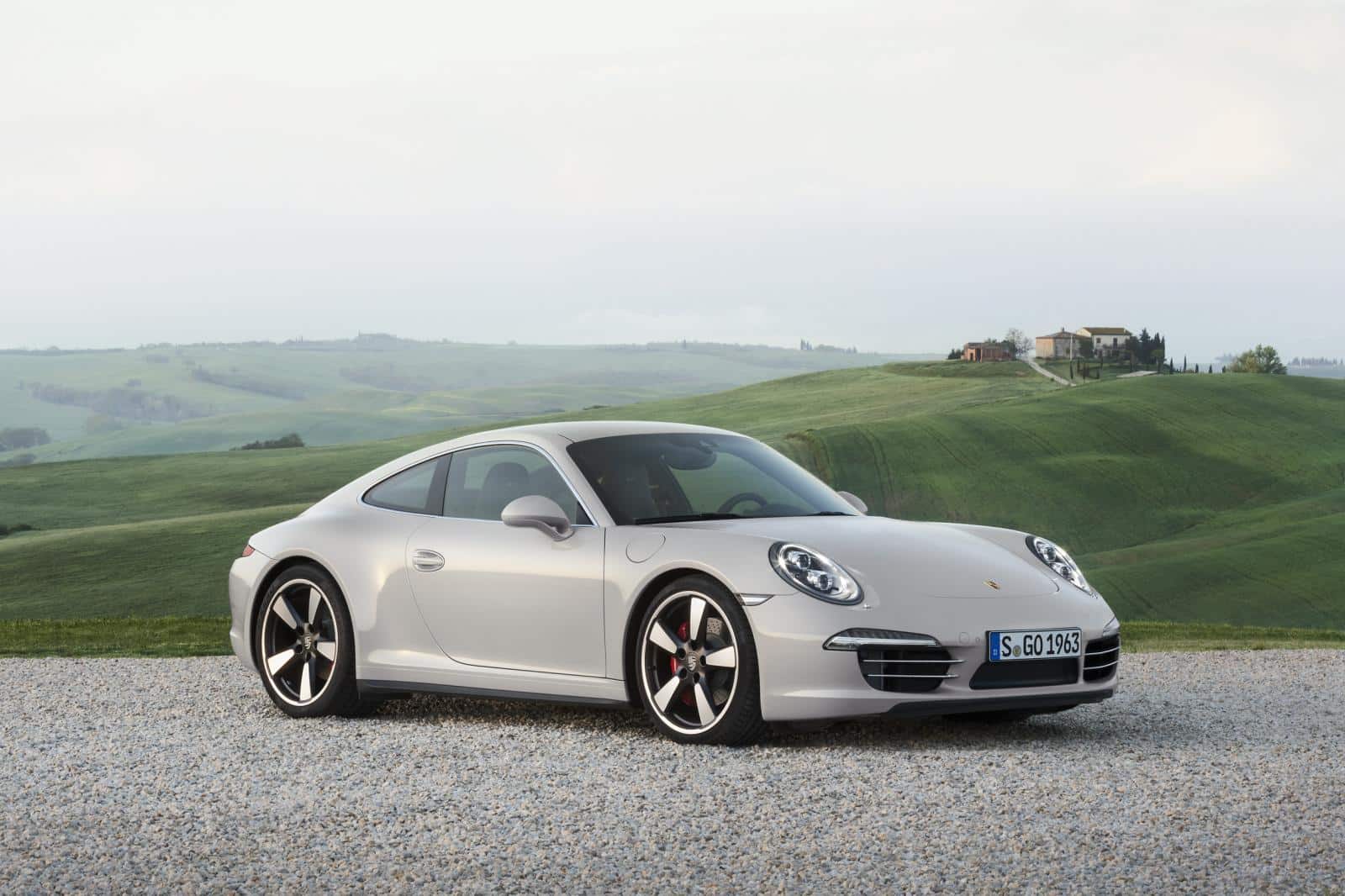 Porsche has recently announced that they’re currently working on the 911 50th Anniversary Edition. It will be officially introduced during September, on the occasion of the Frankfurt Motor Show.

The first rumors about this interesting project have surfaced during last year’s November. It is now clear though that it’ll be based on the 911 Carrera S. it will be manufactured in the symbolic number of 1963 units, which represents exactly the year when the original was first unveiled.

It will reportedly be riding on a set of 20-inch bespoke alloy wheels and will also feature the Porsche Active Suspension Management (or PASM). This one comes a bit modified, in order to match the increased track width – the special edition car sports the widebody reserved to the Carrera 4 models. 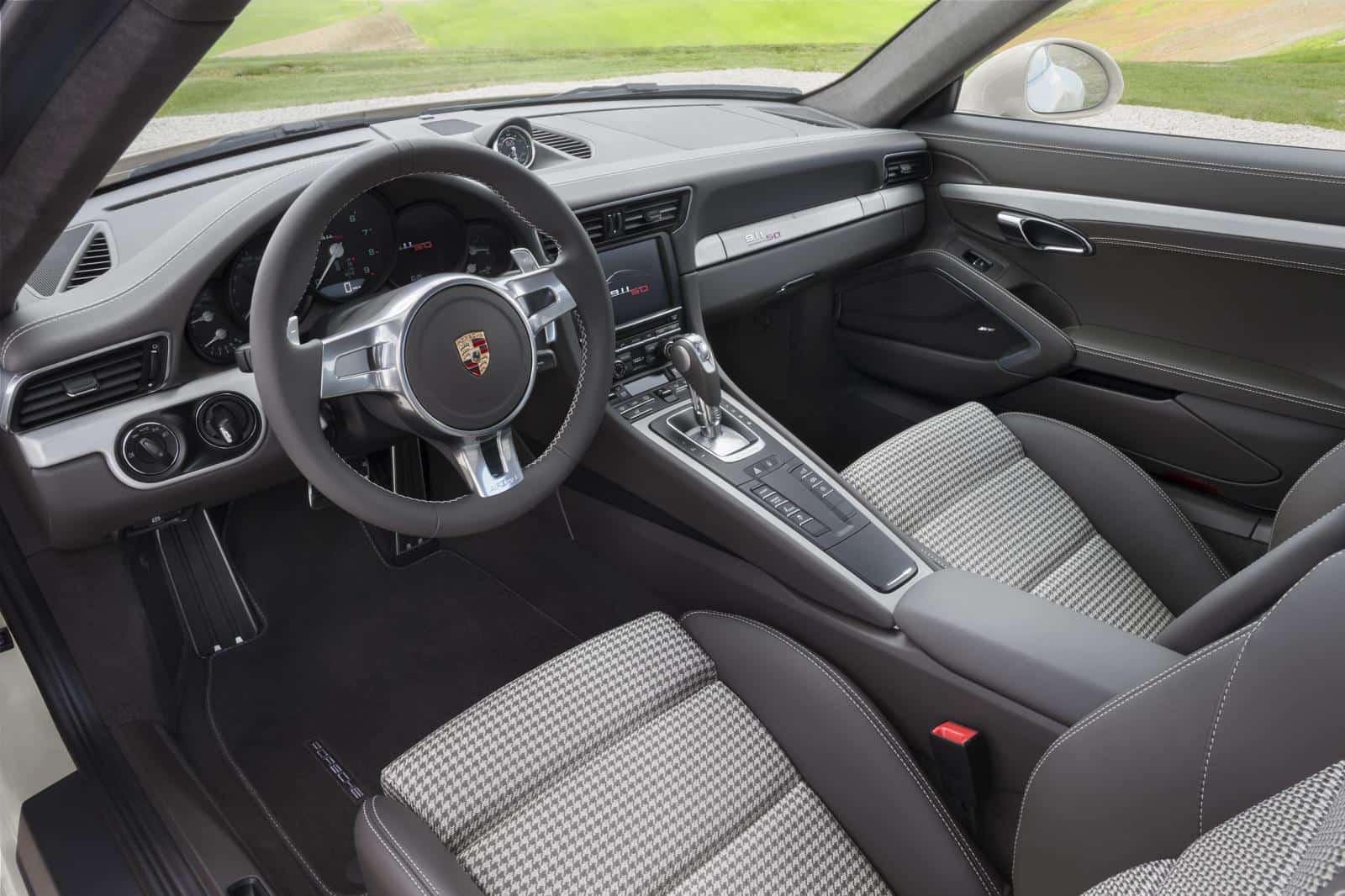 It also comes with chrome trim strips on the front air inlets, on the engine compartment grille and between the taillights. The German brand will also provide two unique colors – dark graphite grey and light geyser grey metallic, alongside the already renowned black monochrome. 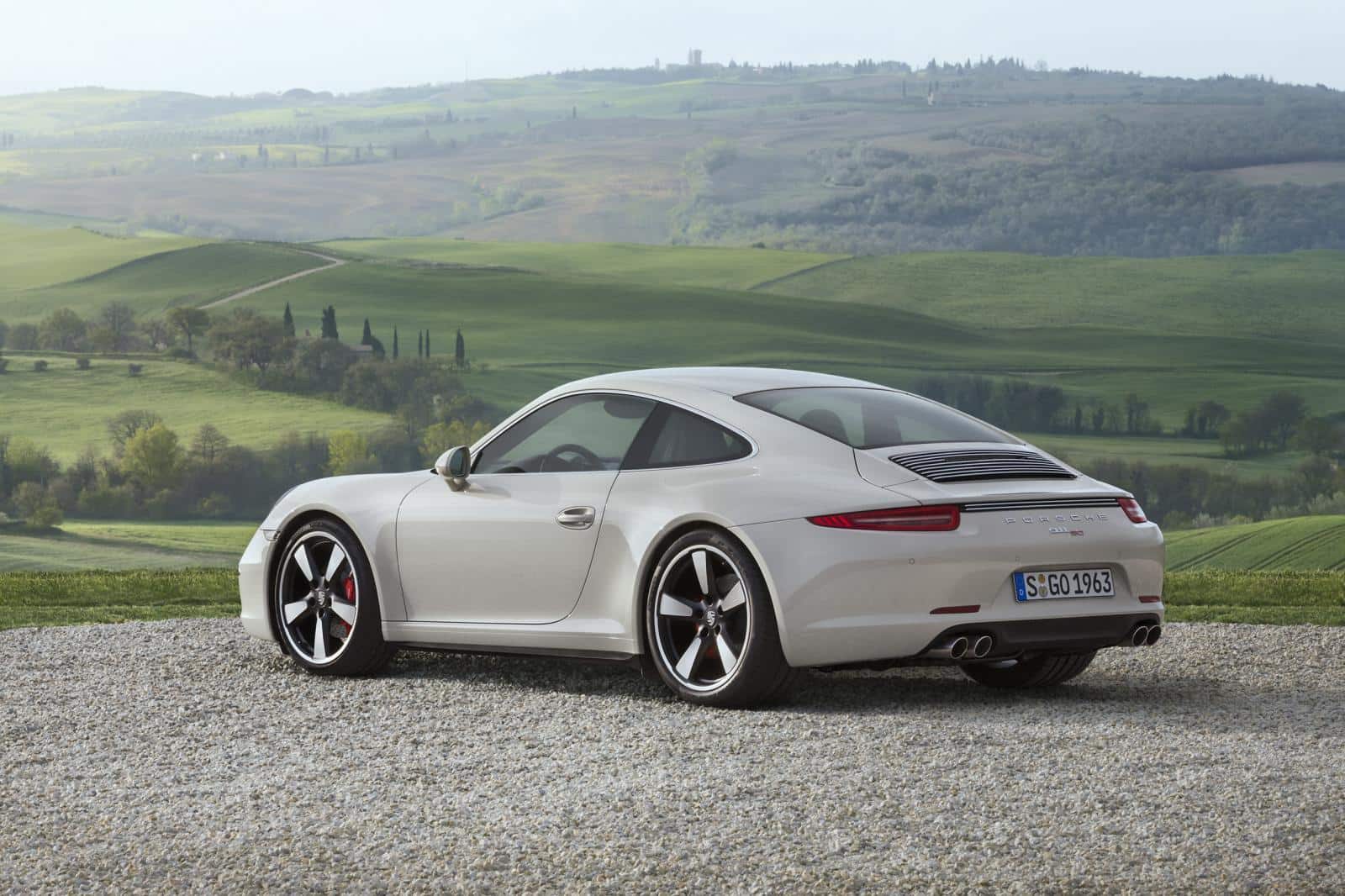 How To Make A WordPress Post (Not Page!) Your Home Page

How to Set Up an Email Alert for 404s