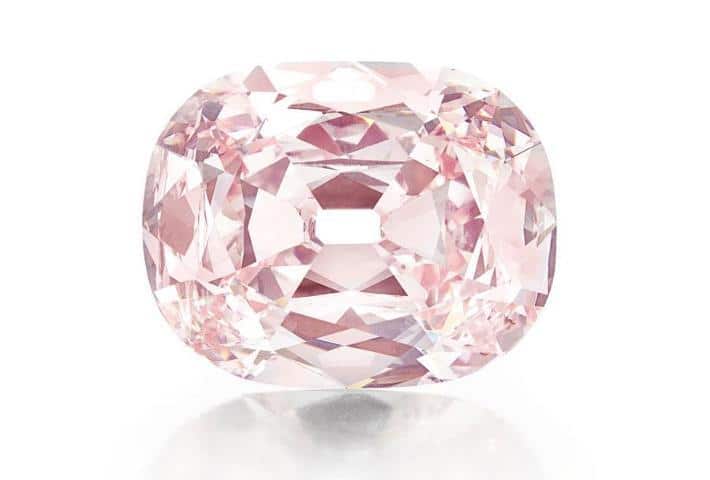 One of the most compelling auctions to have taken place recently was organised by Christie’s, several days ago, in New York. The hero of the sale was the splendid 34.64-carat pink diamond fetching almost $40 million, a record for the famous auction house. The previous record was held by the sale of the 31-carat Wittelsbach Diamond, for $24.3 million, during December 2008.

The stone is dubbed the “Princie Diamond” and according to trusted sources it is “one of the largest and finest pink diamonds in the world”, boasting with a surprisingly special provenance, from the ancient diamond mines in southern India. “Trusted resources” – well, by this we actually meant Francois Curiel, Christie’s jewelry chief.

Officials of the auction house declared on Tuesday that the exact sum for which the diamond got sold is $39,323,750, bid by an anonymous telephone buyer. This means the Princie Diamond got sold for more than $1 million per carat – pretty impressive.

The gem used to be owned by the royal family of Hyderabad ages ago, while starting with 1960 the ownership was passed to the London branch of Van Cleef & Arpels. The jewelry brand had initially paid £46,000 for the stone, the equivalent of around $1.3 million. The profit, if you do the maths, is rather outstanding. 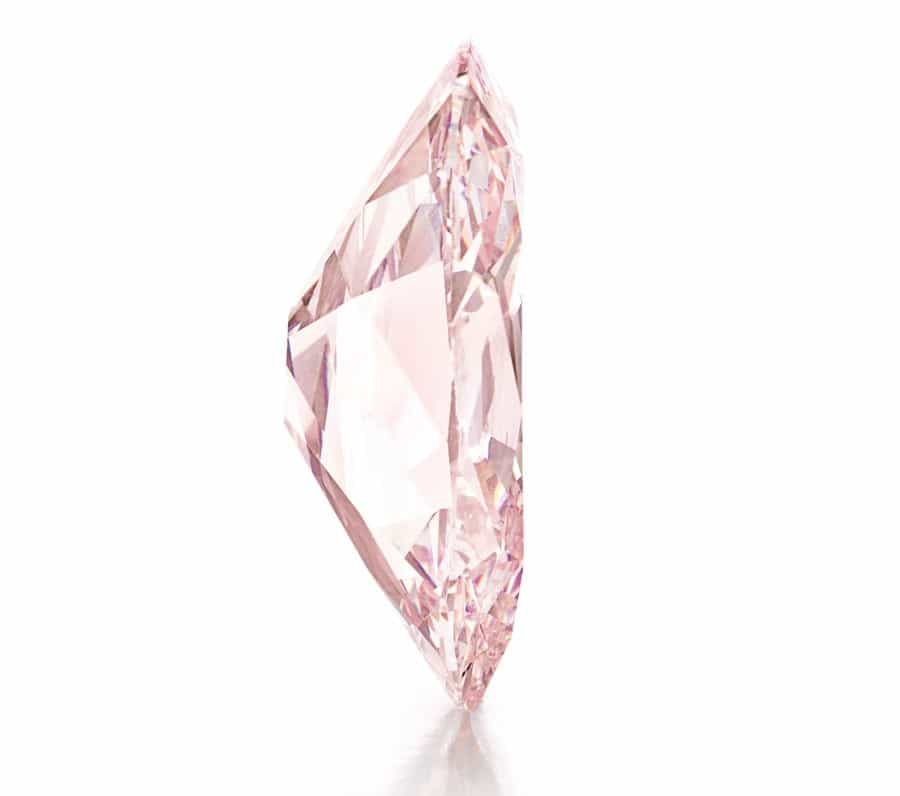 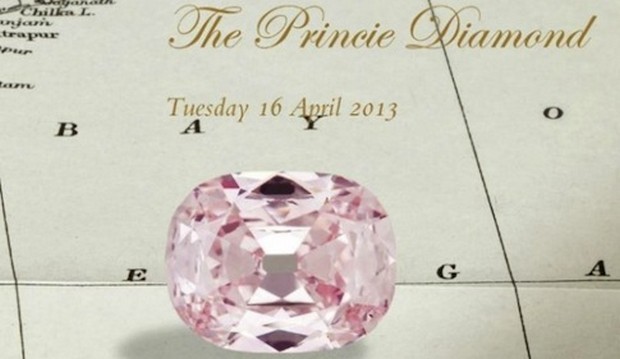 How to Create a WordPress Theme: 14 Essential Resources