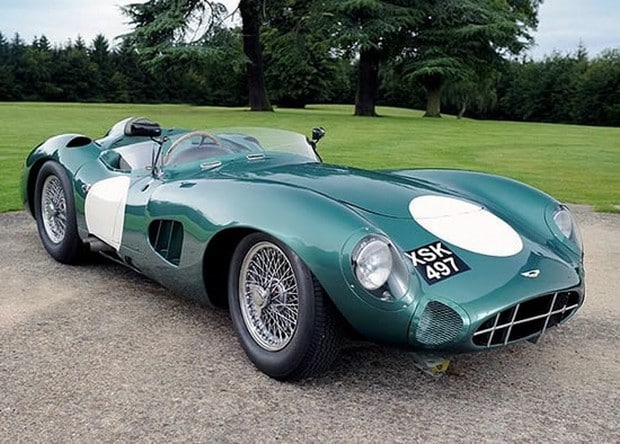 One of the most staggering vehicles ever manufactured is the Aston Martin DBR1/2, a classic British car teeming with legend and history. It has won numerous races during its lifetime, like the 1,000 km Nürbürgring in 1957, the Spa Grand Prix during the same year, the Goodwood Tourist Trophy in 1958 and 1959 and the Le Mans in 1959.

It was recently sold for a massive £20 million ($31.7 million) on the occasion of an auction process. This is the second time in its lifetime the beast was sold. Having been carefully taken care of and tended to its every need, the price obtained for it is the second highest price ever paid for a car, being preceded by a 1962 Ferrari GTO which fetched a whopping $35 million.

Ted Cutting was the manufacturer of the car which sports a 3.0-liter engine and delivers around 250 HP. The individual who sold the car to its previous owner, around 20 years ago, John Collins, declared that „this DBR1/2 is the holy grail of motoring and is the most recognizable and valuable Aston Martin in history.” He thinks of it as one of the top 5 cars in the world, a model that you simply cannot find on the worldwide open market. 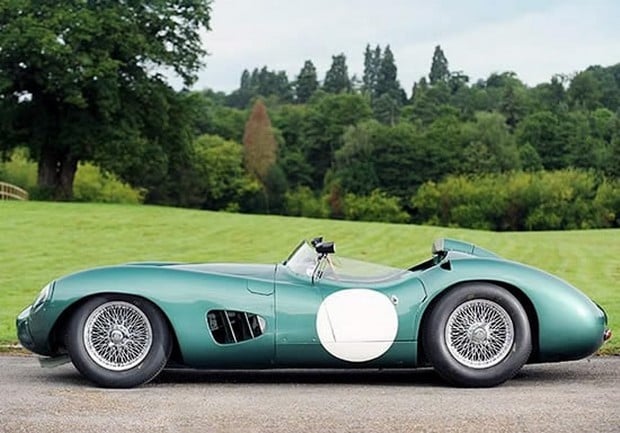 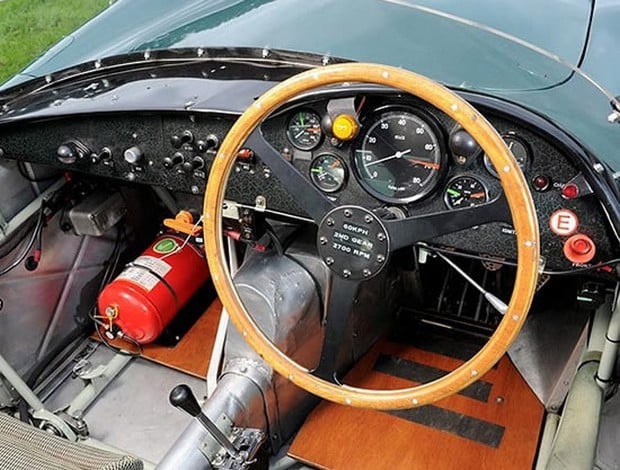