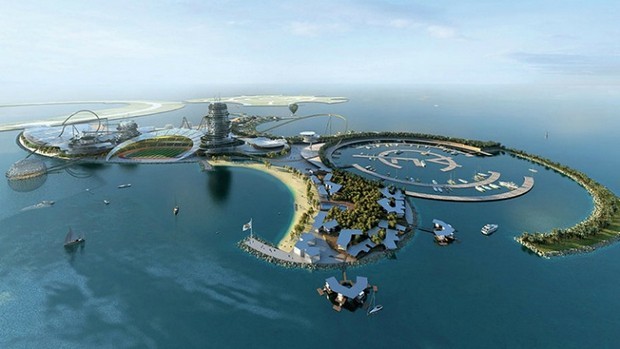 We don’t know yet whether Real Madrid’s most recent idea is more based on profit or advertisement, or both, what we do know, though, is that they’re planning to build a $1 billion luxury resort above an archipelago of artificial islands in the United Arab Emirates.

This superb idea of the Spanish soccer sports club was first described as a theme park for the soccer enthusiasts. It will reportedly feature luxury villas, two high-rise hotels, a marina, high-tech museum displaying the history of the fabled team and a 10,000-seat ocean-side football stadium.

The design of the resort is, as has been stated, to be designed by J+H Boiffils and will cover an area of 430,000 square meters. The project’s plans tell us the resort will be due to opening around 2015, accomplishable in partnership with the United Arab Emirates government. We can’t wait to see this idea coming to life. 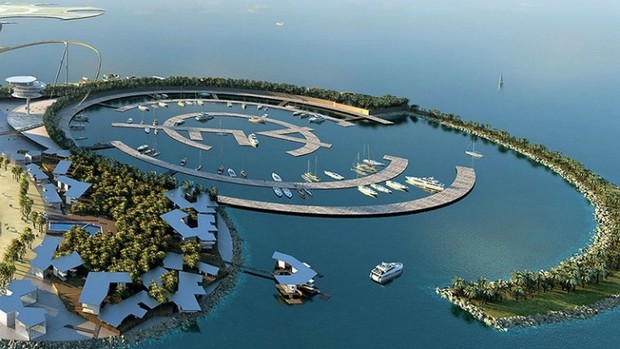 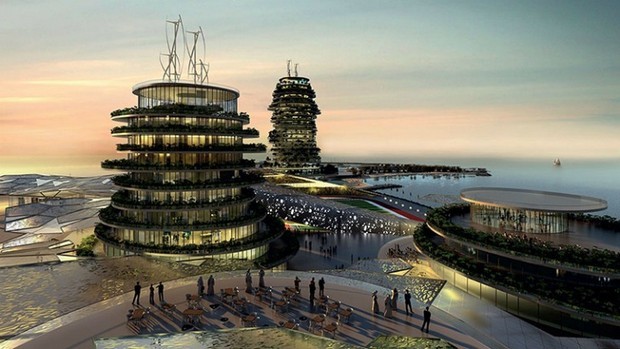 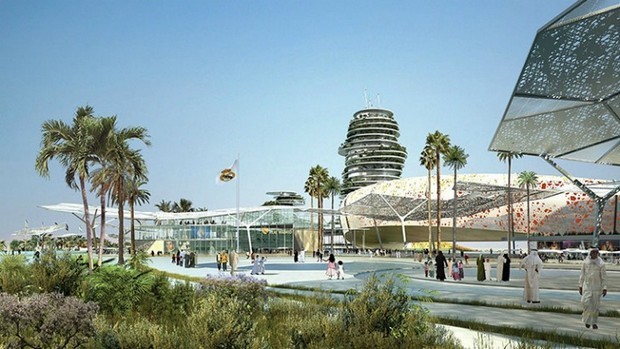 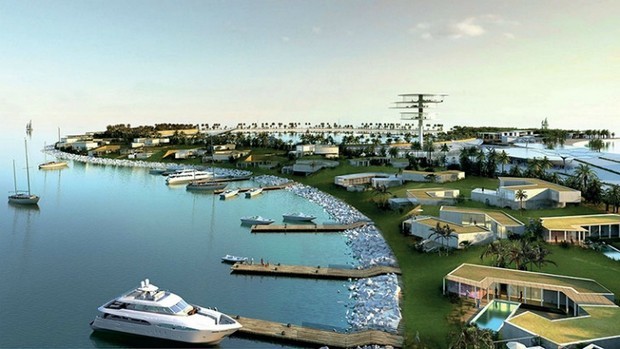 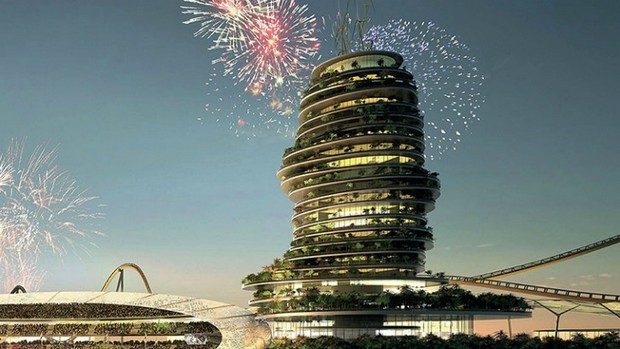 Boost time-on-site by auto-loading new posts like qz.com and Medium