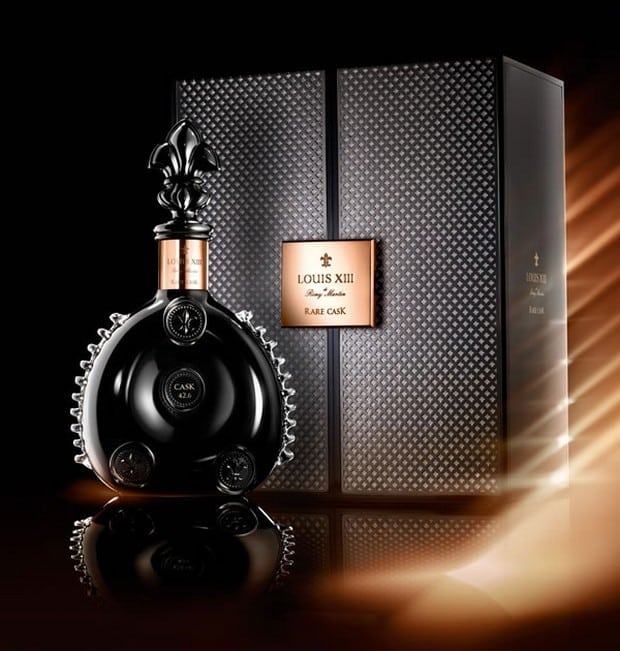 The notes of the Louis XIII were developed along a full century of development, a tasty blend of 1,200 eaux-de-vie. The cognac boasts staggering aromatic complexity and richness, alongside a plethora of deep, long-aged taste tones that ensure a stunning new experience with every sip. Each bottle of the Remy Martin Louis XIII Rare Cask 42,6 Cognac is an ode to the salient aromas, unique to each of the casks, or tierçons as they’re also named, providing notes of gingerbread, prune stone, ginger, tobacco leaf, plums and dates.

As for the packaging, the liquor got housed inside a precious black Baccarat crystal, somewhat a signature of the Rare Cask, designed by as many as twenty expert craftsmen. The bottle also sports a rose gold decorative feature on its neck, crowned by a black crystal stopper. 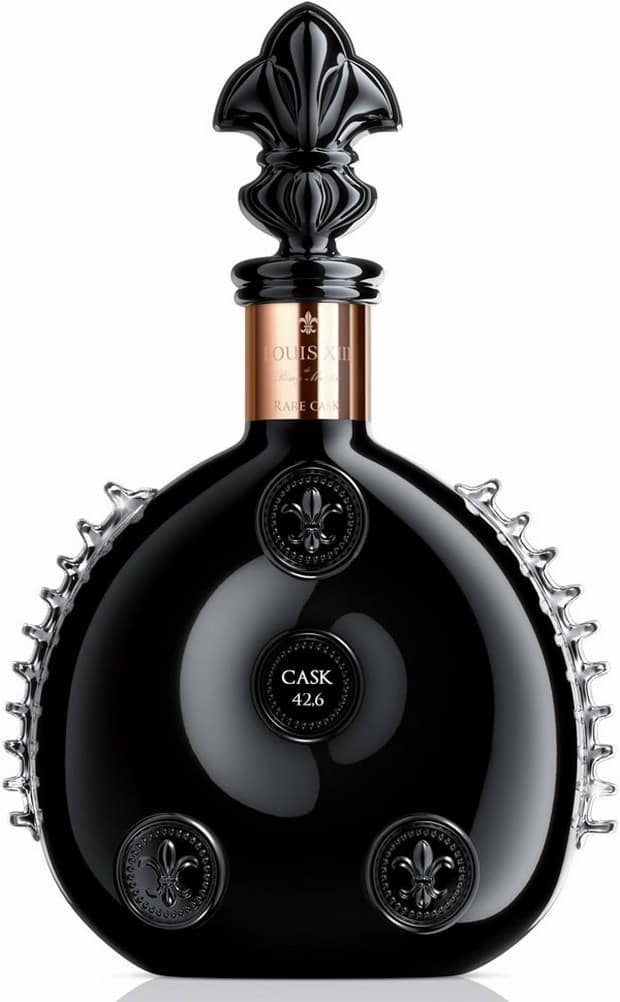 The booze is limited edition and will reportedly be available for purchase in 738 decanters worldwide. Each of the flacons will be given a specific identification number alongside a price tag settled at $23,000 per bottle, similar to the original Rare Cask. They can be, for example, tasted at 45 Park Lane, the Dorchester Collection, or The Arts Club, but if you want a bottle to call your own, head to Hedonism Wines or Harrods starting September 2013 and you may have yours. 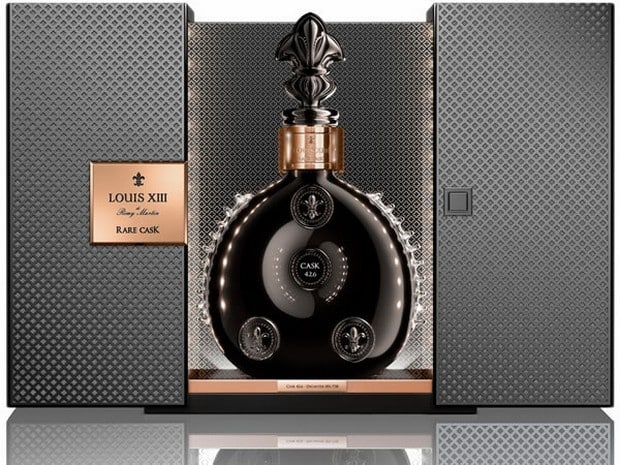