The second richest man in China, after Jack Ma (whose biography we covered here), was born on the 17th of November 1968 in Yangquan, Shanxi Province of China. 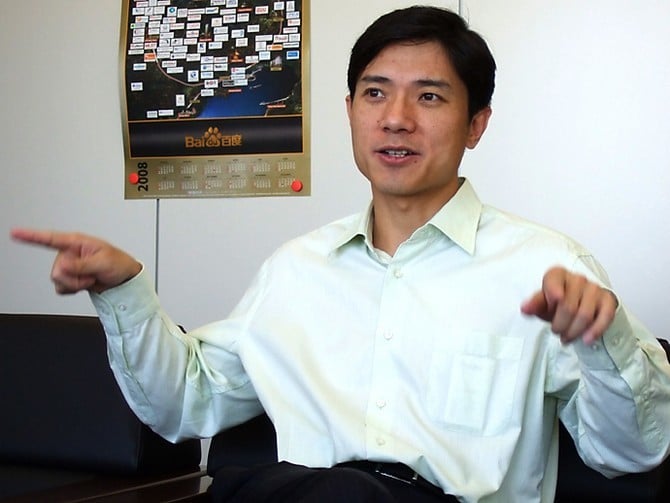 His parents were working in a factory and Li was the fourth child, with only sisters around. His mother wanted Li to get a good education and he was working hard until he got accepted into Peking University. He studied information management and received a Bachelor of Science degree in 1991 after which he moved to USA.

He went to the University at Buffalo, The State University of New York to get his PhD in computer science but only got the Master of Science degree in 1994 and then gave up studies to join the IDD Information Services, a division of Dow Jones and Company located in New Jersey. 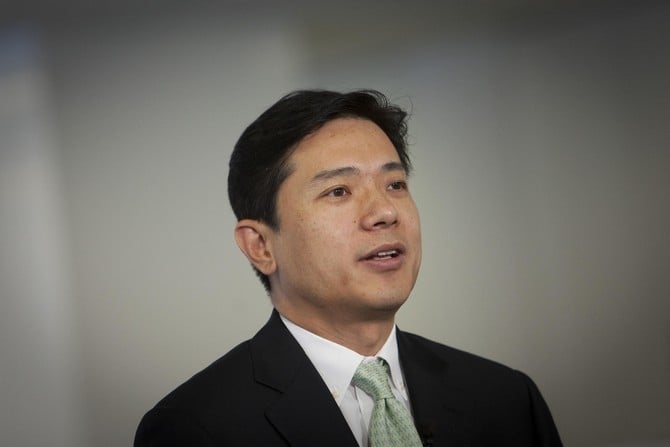 He helped develop a software program for the online edition of The Wall Street Journal and improved the search engine algorithms in the meantime, developing the Rankdex site-scoring page ranker that received a US patent. This was in 1996, the same period when Larry Page and Sergey Brin were developing their PageRank algorithm.

During this period he met Ma Dongmin, a PhD student of Biological Sciences at the time. The meeting occurred in 1995 at a gathering of the Chinese overseas students and they became a couple very soon, getting married only half a year later. They have four children together. 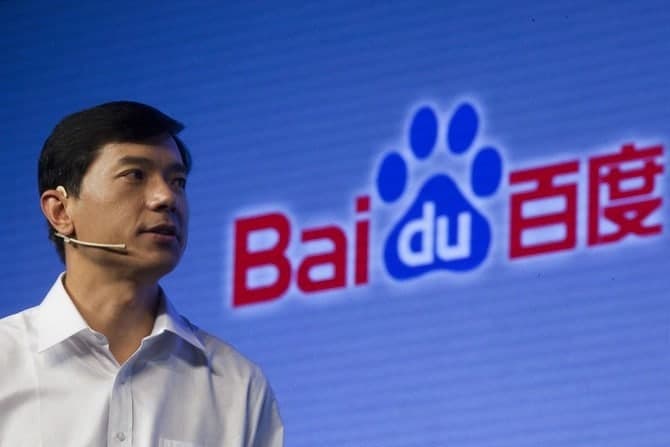 When interviewed about his wife, Li stated “She is more ambitious than me. Actually, it is my wife’s advice which leads me to the correct direction. In fact I am not a man who likes to explore and take risks, but my wife is. In the road of exploration, it is her who pushes me forward.”

He worked at Dow Jones until he received his working visa and after three years he decided to make a change, after presenting his search engine to the company and receiving a “That’s not what we do” answer from the boss. 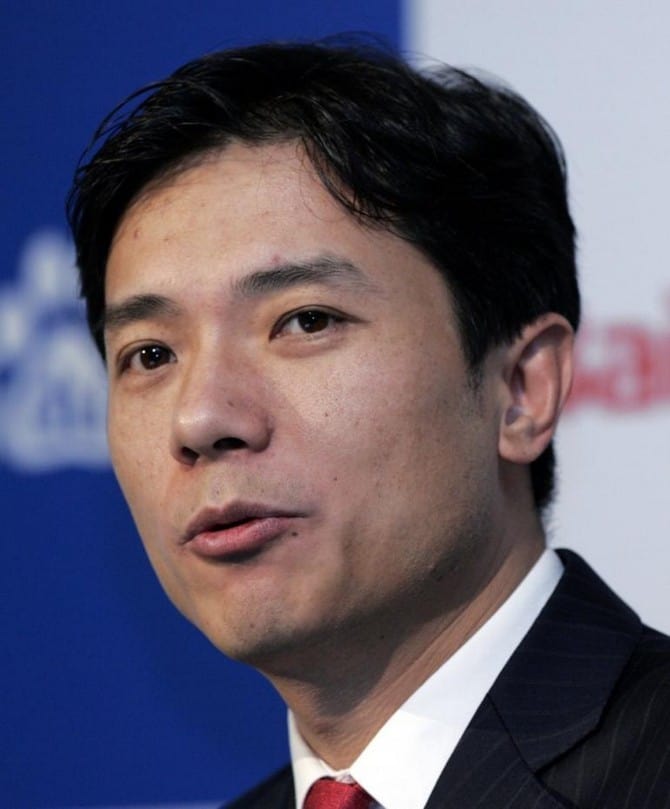 It was around this time when he started writing a book called Business War in Silicon Valley and it was published in 1998, receiving the George W. Thorn Award for national and international contributions made by the University of Buffalo graduates.

He joined Infoseek as a staff engineer in July 1997, receiving $45,000 a year and during this period he met the co-founder of Yahoo Jerry Yang in Silicon Valley, after being introduced to by Eric Xu. The success of Yahoo was the inspiration Li needed and together with Eric Xu they set out to develop what would be the Chinese search engine after Li left his job at Infoseek in December 1999. 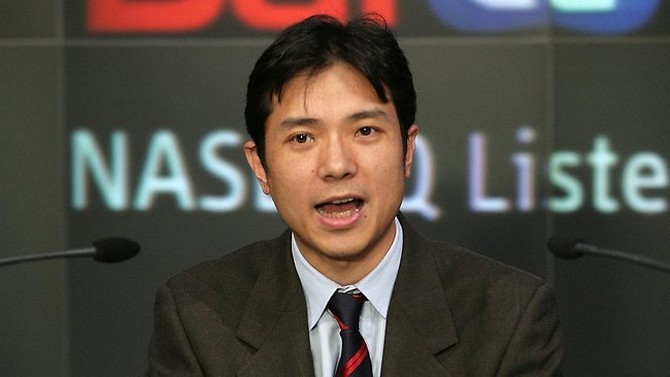 They presented their business plan in the Bay Area and managed to raise $1.2 million from venture capitalists like Bob King, Greg Penner, Scott Walcheck and Hugo Shong in 2000. The next year they left Silicon Valley for Beijing and their funds went up with ten more million dollars coming from IDG and EPlanet.

Baidu was officially founded in January 2000 and it became the largest Chinese search engine, covering over 80% of the market and thus becoming the second largest one in the world. In 2003 Li and Xu license their search engine to Sina and Sohu.com which were the most visited sites in China but licensing fees became a subject of dispute since the sites were generating revenue every time a user ran a query so Baidu developed its own website. 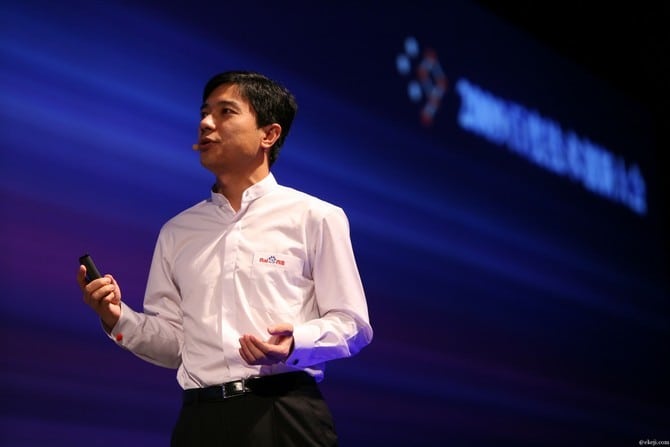 The popularity of Robin Li grew with his company and in 2001 he was named one of the top ten Chinese Innovative Pioneers, while in the next two years he was honored as one of the IT Ten Famous Persons as an acknowledgement of his achievements.

The advertisers were placed on the top of the search results and Baidu received a visit from Larry Page and Sergey Brin in 2004 investing $5 million into the company (after previously investing $10 million). This was the period when Xu left the company to create a biotech venture capital firm. 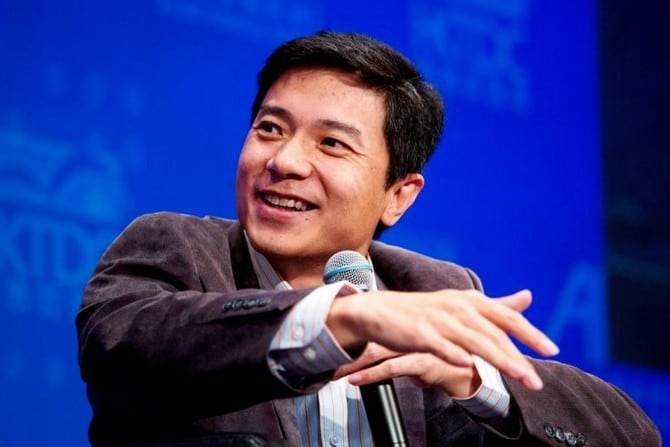 The rapid growth of the company attracted the attention of Microsoft and Yahoo as well who along with Google presented takeover offers for over one billion dollars. It is known that the sum offered by Google was $1.6 billion.

This period was when a trial started with the recording industry which stated that the mp3 service was hurting their business. The courts ruled for Baidu since the website was only linking to the music sites, it wasn’t actually involved with the illegal mp3s. 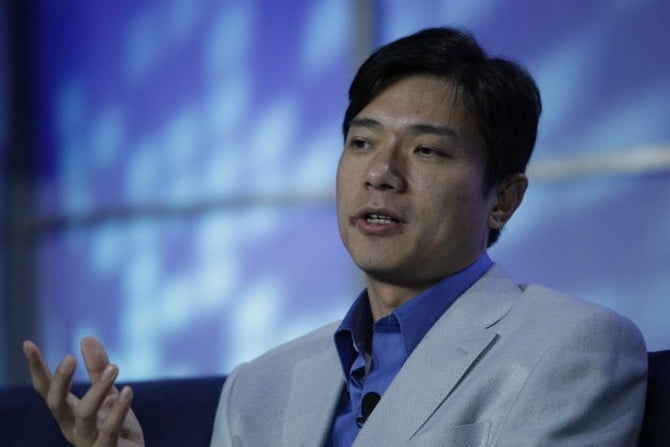 Li wanted to leave the company if it wasn’t going to go public, so after a vote it had its initial public offering on the 5th of August 2005 with the shares exploding from $27 to $122 in its first day on Nasdaq. The company was valued at over $4 billion and thus Li officially became a billionaire. It was also the first company to be included in the NASDAQ-100 Index. 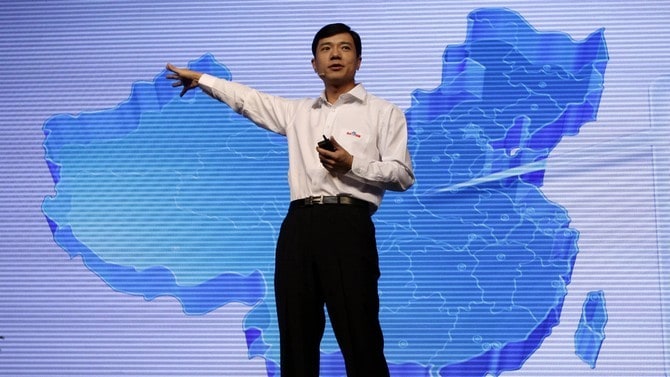 In 2007 CNN Money invited Robin Li in a feature of the “50 people who matter now” and he was also named the “world’s best business leader” a year earlier by the American Business Weekly, so success was certainly following him. He continued the expansion of Baidu in Japanese in 2008 and then the Thai, Vietnamese and Arabic languages followed.

Baidu tried to expand beyond China and was focused on mobile services as well, beginning to focus on social media since 2012 and it created an international operations hub in Shenzhen with the research center set in Singapore. Video streaming services were offered from the Rakuten unit of Hiroshi Mikitani and in 2014 the company wanted to compete with the Alibaba of Jack Ma through investments into the IndoorAtlas. 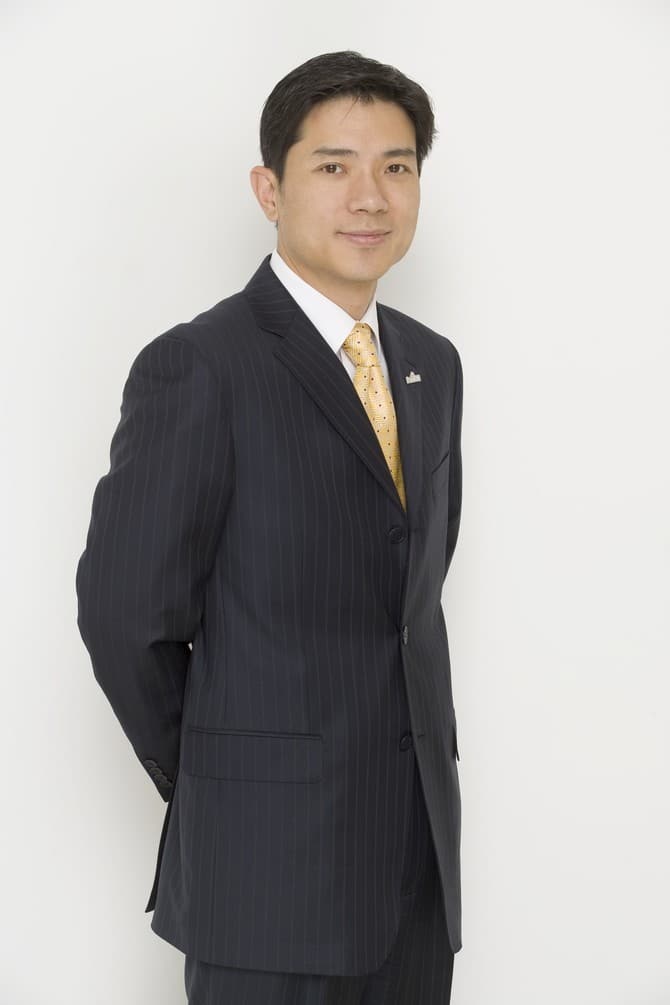 The initiative and expansions of the company led to record earnings in 2014 and since Li owns 30,160 stocks in the company, most of the revenues propelled his net worth as well, to a current figure of $14 billion. Currently the largest online search company, the acquisitions and investments in wireless technology still have room to grow, so we will be hearing a lot more about Baidu and Robin Li in the future. 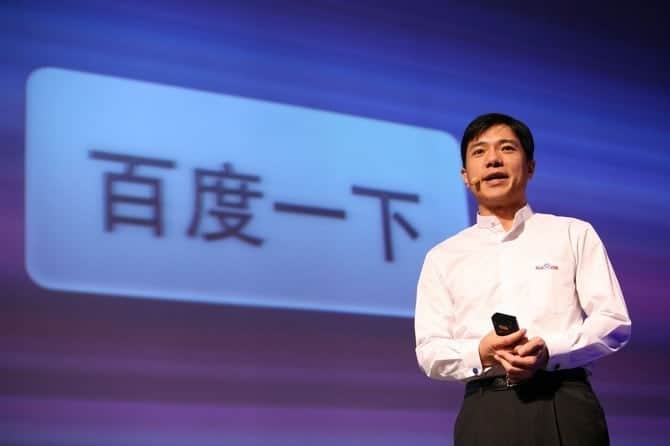 How To Provide Fallback Featured Images For Posts

Most of What You “Know” About WordPress Typography is Wrong