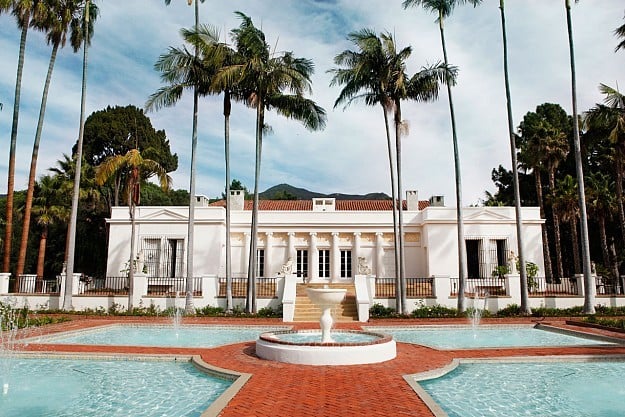 Tony Montana, aka Scarface, a ruthless and ambitious refugee that builds a drug empire starting from Miami in the 1980s, is one of the most legendary characters in the history of cinema. His lavish house is also the setting for one of cinema’s iconic scenes (not to give away any spoilers, but it happens near the very end). Now that very mansion is being put on the market.

Due to some trouble with the local Cuban community, most of the movie is shot in California, even though it is set in Miami, which explains why we find El Fureidis in Santa Barbara. Designed and built at the beginning of the 20th century by architect Bertram Goodhue, it features Roman, Persian, and Arabic architecture, including a Byzantine-style “conversation room,” an alcove with an 18-foot-high domed ceiling. As an additional sign of grandeur, the dining room boasts a barreled ceiling painted in 24-carat gold leaf, with the scene depicting Alexander the Great conquering Persepolis.

The house is quite sizable, its 4 bedrooms, 9 bathrooms, along with the other living spaces adding up to almost 10,000-square-feet. Its roof deck offers great panoramic views of the Pacific Ocean, while the property also includes Persian style gardens, fountains, two levels of patio, and four reflecting pools.

El Fureidis, Tony Montana’s mansion, is on the market for a hefty $35 million. 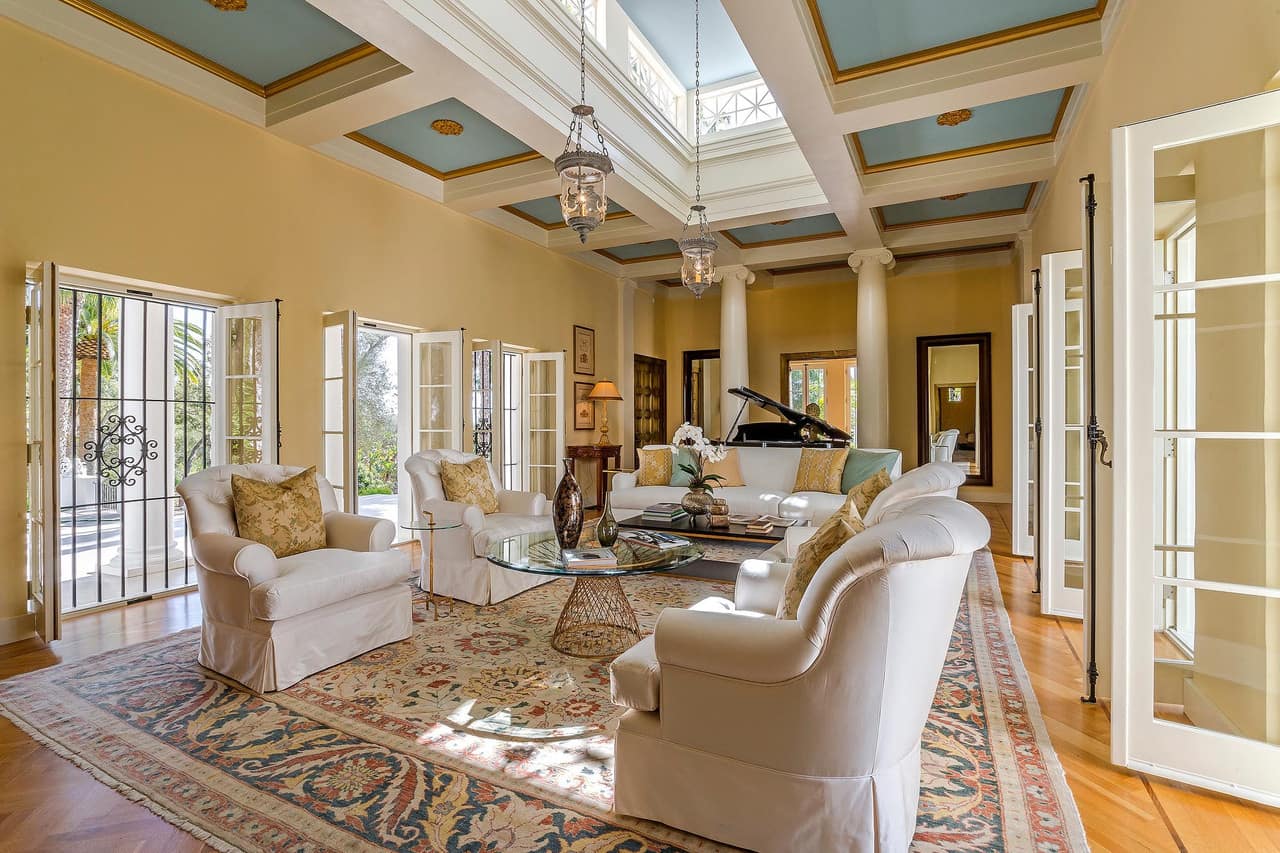 How to Restore the Link Title Attribute Removed in WordPress 4.2