Sergey Mikhaylovich Brin was born on the 21st of August in Moscow in a Russian Jewish family as the son of Mikhail Brin and Yevgenia Brin who were both graduates of the Moscow State University. The father taught math at the University of Maryland, while his mother was a researcher at the Goddard Space Flight Center of NASA. 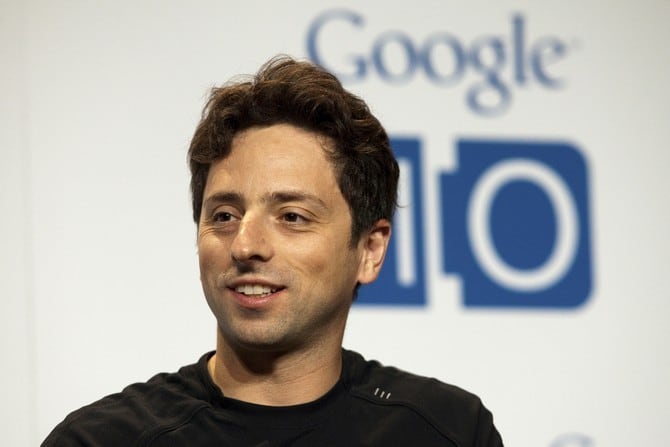 His parents went through a lot of difficulties in Russia so they decided to immigrate to the USA in 1979 when Brin had only 6 years. The main problems were the anti-Semitic views of the universities in the Soviet Union which didn’t allow him to become an astronomer or a physicist so he had to settle for mathematics.

When they applied for a visa in 1978 the father was fired immediately after and the mother also had to quit her job. It took eight months to receive an answer and in the meantime they had to work where they could. This is when the father learned computer programming hoping to find new ways to support his family. 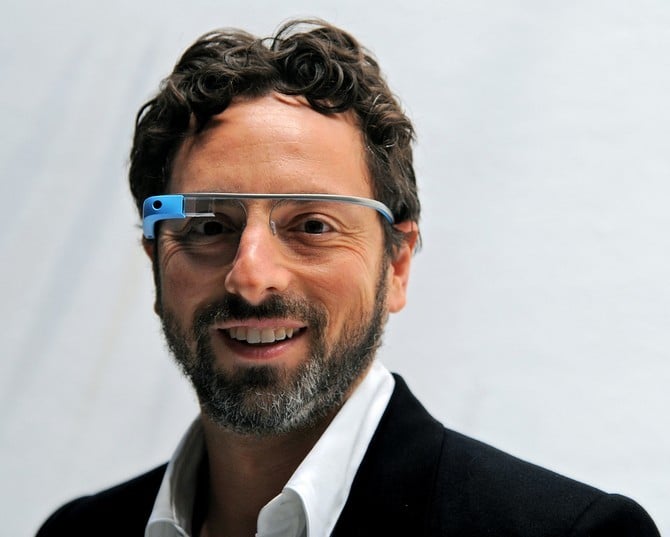 They settled in Maryland and Brin went to the Paint Branch Montessori School in Adelphi while also receiving education from his father at home. He was encouraged to learn math and became really good at it due to the illustrious parents. The skills in his native tongue were also preserved through the aid of the parents.

Brin went to the Eleanor Roosevelt High School in Greenbelt, Maryland after which he enrolled in the University of Maryland, beginning his studies in 1990 in the field of computer science and mathematics. He graduated with honors in May 1993 and then began graduate studies at Stanford University with a graduate fellowship from the National Science Foundation. In the same year he was working as an intern at Wolfram Research, the developers of the popular Mathematica program. 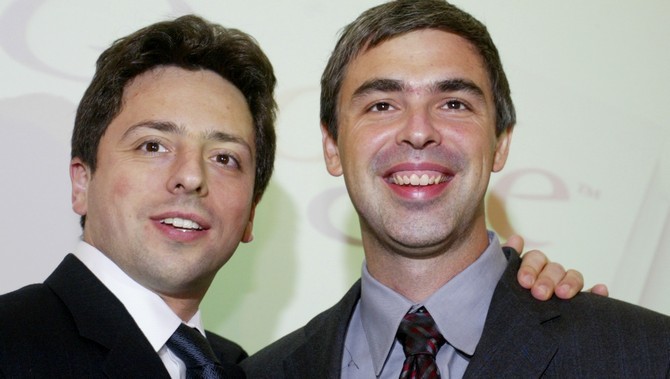 While he was at Stanford he met Larry Page (about whom we wrote a biography here) and although they always seemed to have different opinions about all subjects they became best friends. They started working together at data mining systems and they wrote a paper entitled “The Anatomy of a Large-Scale Hypertextual Web Search Engine”.

The algorithm PageRank came quickly after the paper and it measured the importance of a page through the web crawler BackRub, leading to what Page and Brin considered to be a much more efficient search engine than the ones available at the time since it analyzed the relevance of the backlinks that connect web pages to one another. 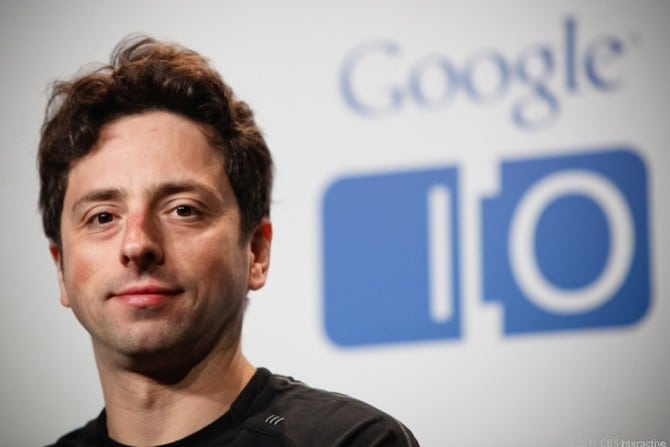 The dormitory room of Page became the work office for the two and with parts from cheap computers they created a device that could connect to the Stanford network. The room of Page was transformed into the equipment room while Brin’s was the office and programming center, leading to rapid growths in popularity. This caused problems for the computer infrastructure of Stanford and thus they had to find other ways of supporting their developing business. 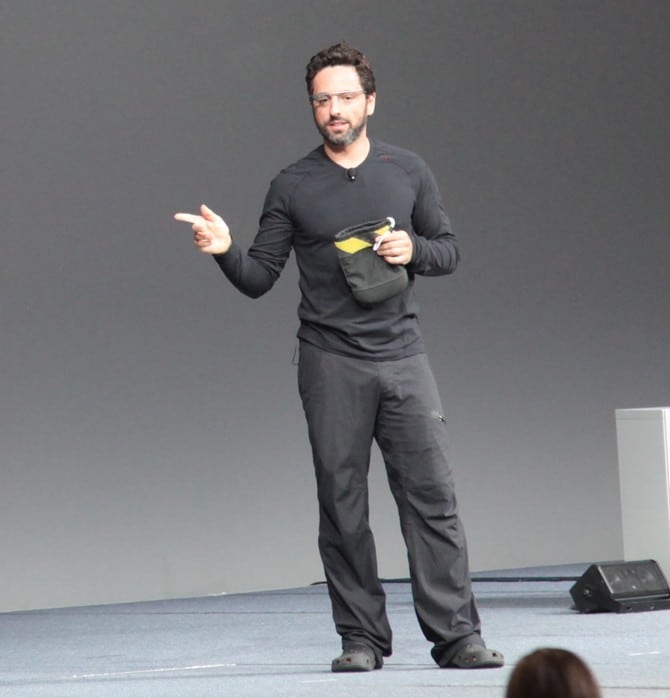 The first version of Google was available in August 1996 and was still on the site of Stanford University, being called BlackRub and described as follows: “BlackRub is written in Java and Python and runs on several Sun Ultras and Intel Pentiums running Linux […] Scott Hassan and Alan Steremberg have provided a great deal of very talented implementation help. Sergey Brin has also been very involved and deserves many thanks.” 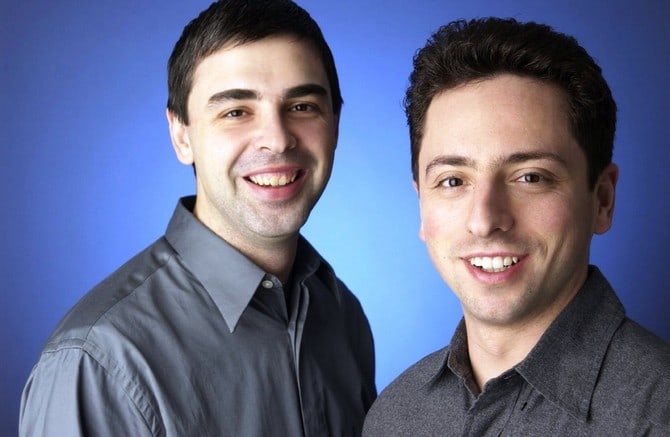 Although BlackRub was quite primitive compared to the Google of today it was still a better performing search engine than the ones available since the ranking system was better designed and it was in 1998 that the team realized the full potential of their creation, when they were having 10000 searches a day.

A Silicon Valley entrepreneur and investor, Andy Bechtolsheim also noticed the potential and wrote a check for $100,000 to Google Inc, so Page and Brin created a firm under this name, suspended their PhD programmes and moved from the dorm rooms of Stanford to the garage of a friend. The friend also had a sister called Anne Wojcicki and in May 2007 Brin would get married to her in the Bahamas. 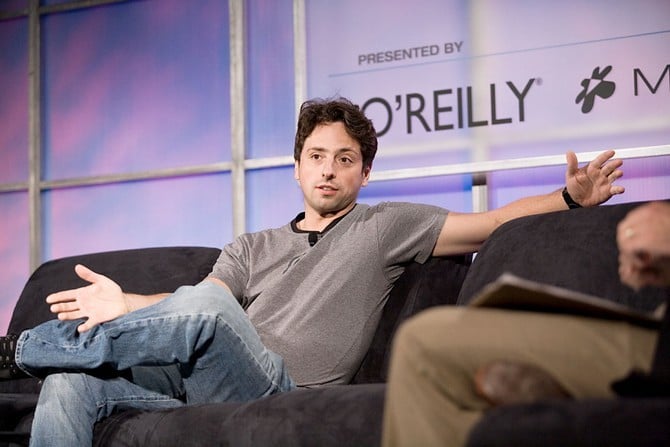 Since the creators of Google were quite inexperienced when it came to leading a company the investors suggested getting some “adult supervision” through Eric Schmidt who was a veteran in the field and would make a great chief executive, thus preparing for the stock market listing.

Google didn’t only revolutionize the search engine field, but came up with the concept of having text ads connected to the web searchers key words, so that they would be relevant for the user and which would only charge the person posting them when they actually got clicks. 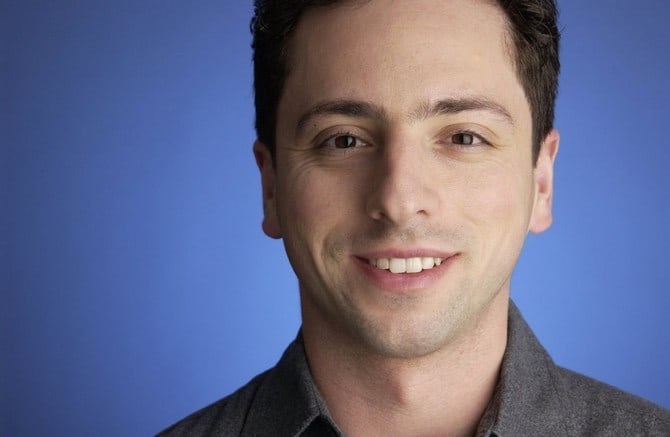 The share prices at Google went up and up making Brin and Page billionaires and this is when they actually had to become more responsible and think about how they could impact the world around them. Brin started to invest in alternative energy and the company stated that it wants to “solve really big problems using technology”.

Brin and his wife work to improve access to health information and they brainstormed their ideas with the researchers of the human genome project. They created the firm 23andMe which allows people to compare their genetic makeup. The couple has a son born in 2008 and a daughter born in 2011. 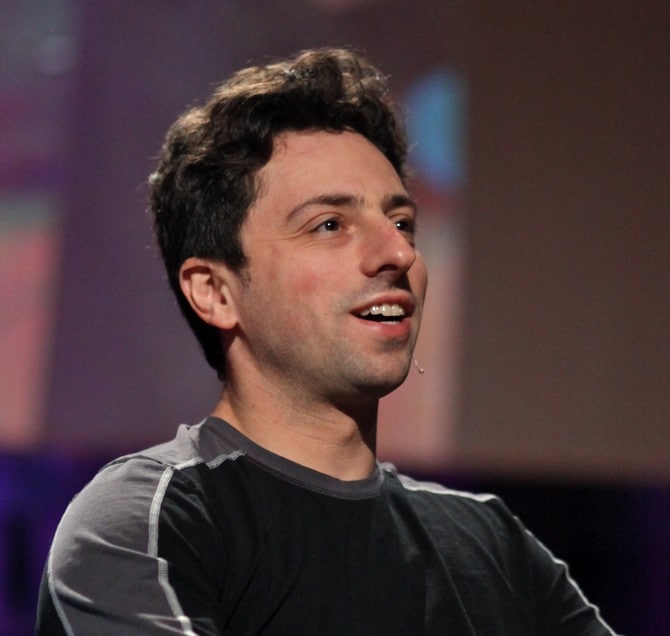 A big shock came to his life when his mother was diagnosed with Parkinson’s disease and had a mutation of the LRRK2 gene that would make it very probable that he would also get the disease. The information only made him more adamant about the value of knowledge since now he could foresee and try to prevent the advancement of the disease. Millions of dollars were donated by him since to improve research on Parkinson’s disease.

Today Sergey Brin is ranked the 20th in the Forbes top with a net worth of $29.1 billion and focuses his work on the Google X side of the company, the one where the secret projects such as the Google Glasses or smart contact lenses were being developed. 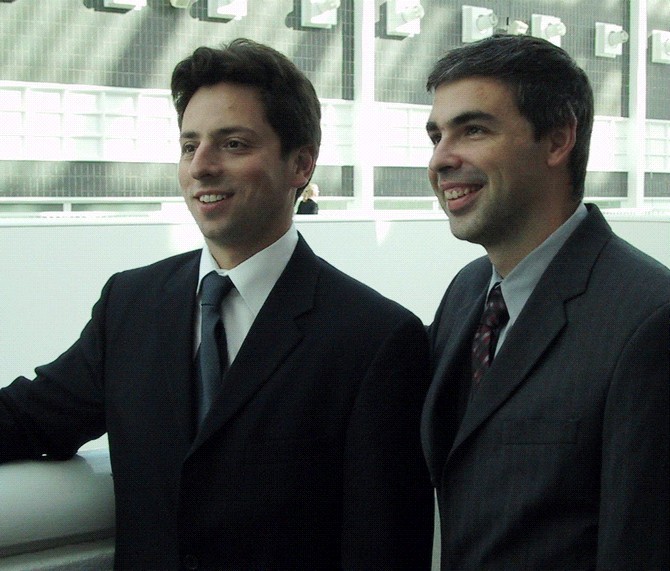