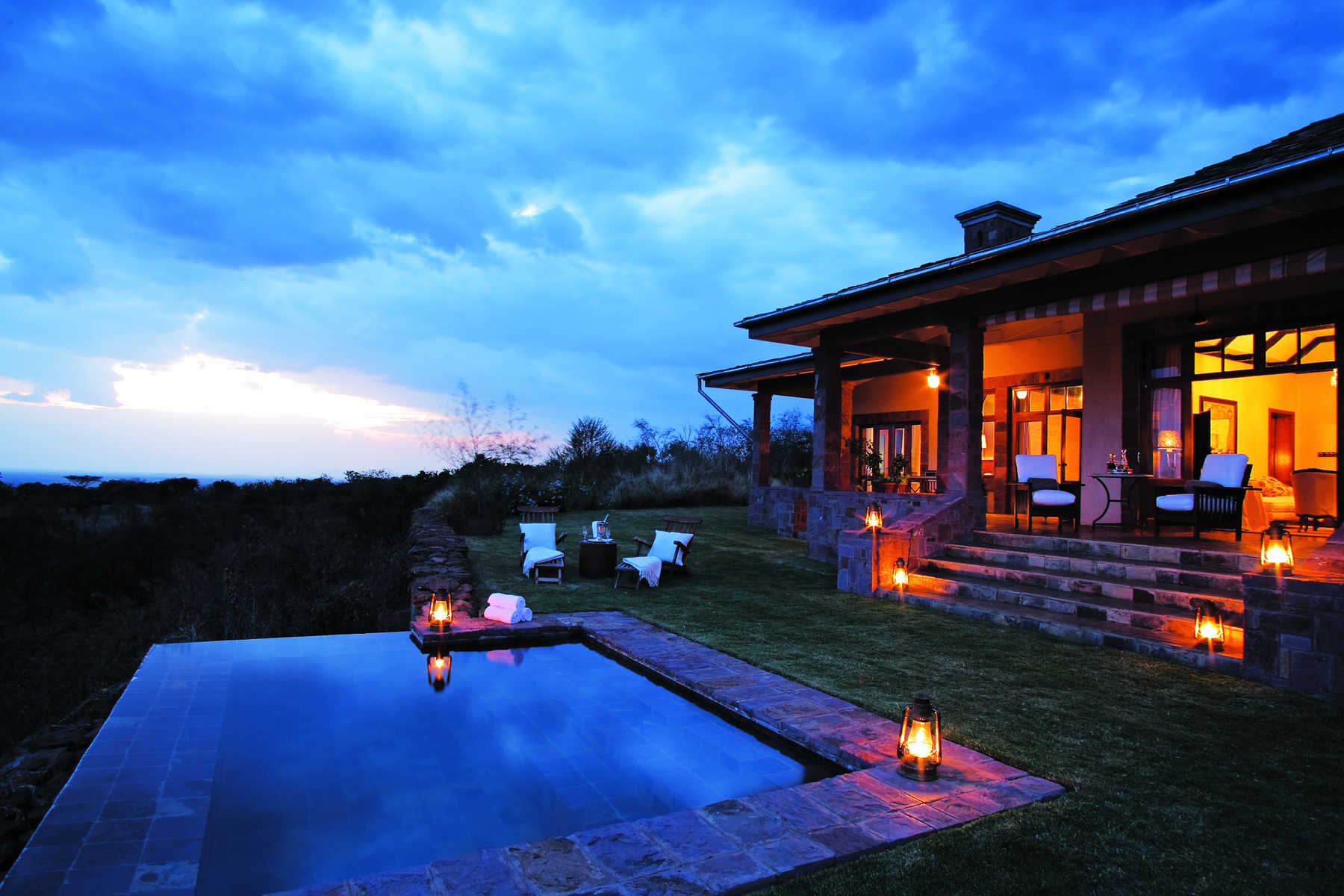 If you’re not looking for Cheap hotels and you can afford to go to some of the best hotels in the world for an unforgettable experience, you should know that Singita Grumeti Reserves in Tanzania has just been named the best hotel in the world in 2011 by the influential Travel + Leisure magazine in their annual World’s Best Awards.

Singita Grumeti Reserves consists of the Sasakwa Lodge, Sabora Tented camp and the Faru Faru Lodge and it was one of six African properties to place within the world’s top ten hotels this year. That means that the African continent has quickly become a major player in the global tourism scene, especially for those who want to visit a pristine resort in a remote and exotic location.

The list was compiled by the feedback of the readers and the top 10 best hotels in the world are mainly African camps and lodges from Tanzania, South Africa and even Kenya, two resorts from India, a hotel from Chiang Mai in Thailand and a luxury lodge in Darby, Montana, USA.

The most beautiful city hotel from Asia was named the Mandarin Oriental from Bangkok, The Langham in Melbourne was the best from Oceania & Australia while in Europe the best city hotel was the Stafford London.

We’ll end the article with a beautiful gallery of the Singita Grumeti Reserves from Tanzania which was now declared the world’s most amazing hotel and destination.