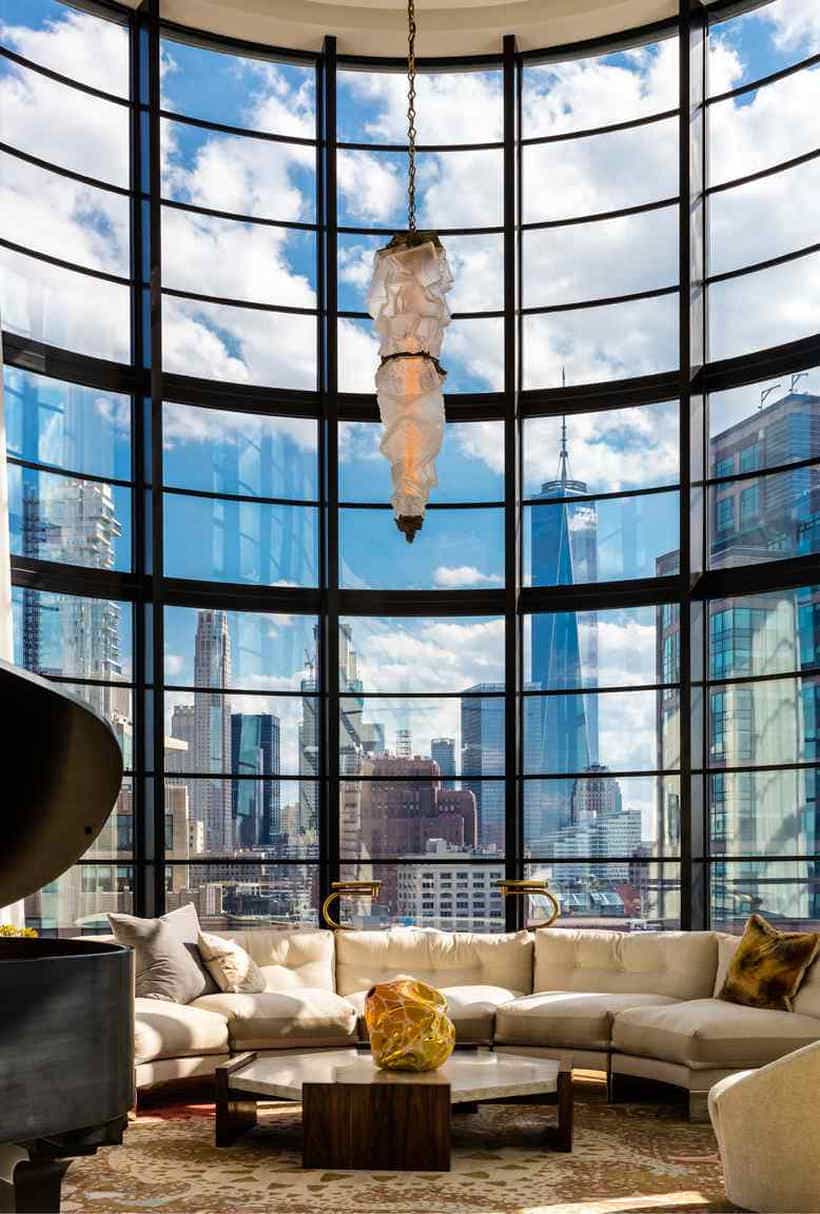 Developed as a joint project between Property Markets Group and Madison Equities, and designed by Cary Tamarkin, the 16-story triangle tower standing tall at 10 Sullivan, SoHo, was originally inspired by the Flatiron building, the iconic Fifth Avenue skyscraper that was completed back in 1902.

This tower, on other hand, is the tallest residential building in all of SoHo, and it’s also proud to be home to one of the most exclusive properties in the area. The sought after duplex penthouse spreading over the top two levels of 10 Sullivan is finally ready to welcome its new owners, if they’re willing to pay the right price for it: $28.5 million.

Featuring five bedrooms, five baths and a total of 6,885 square feet of space, this property has little to fear when it comes to impressing guests, with a charming wrap-around terrace and a private rooftop, offering breathtaking 360-degree views of the New York City skyline. 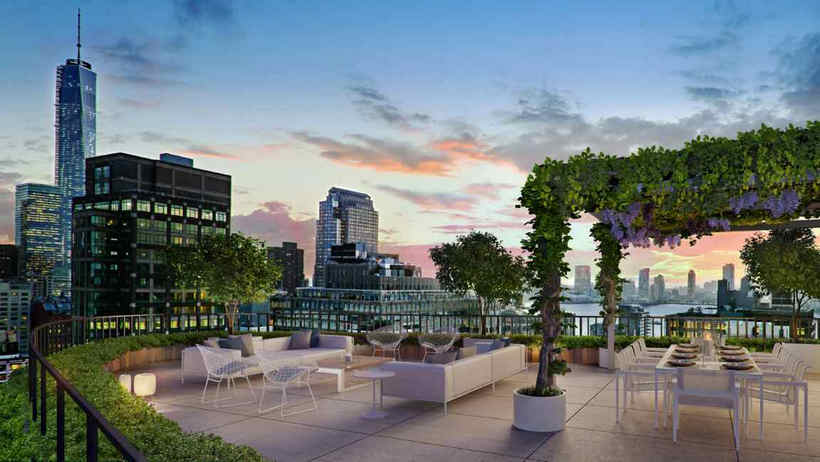 Future owners of this beauty will also enjoy an outdoor kitchen and grill, several private areas fit for entertaining or relaxation, as well as an impressive 20-foot wide chef’s eat-in kitchen. The later shows off top-of-the-line equipment and decorations, with names such as Lagano, Julien sink, Lefroy Brooks, Miele, and Viking coming to mind.

Moreover, lighting, temperature, and entertainment systems are all controlled via a tablet, thanks to Savant Home Automation Systems. There is way more to be said about this penthouse, but truth be told no word can do it justice; only serious cash and the privilege of owning it will make everything clear.

With building amenities including a 24-hour concierge service, keyed elevators, a sunlit fitness center, filtered fresh air and individual storage facilities with parking spaces, living here is as close to heaven you’ll ever going to get. 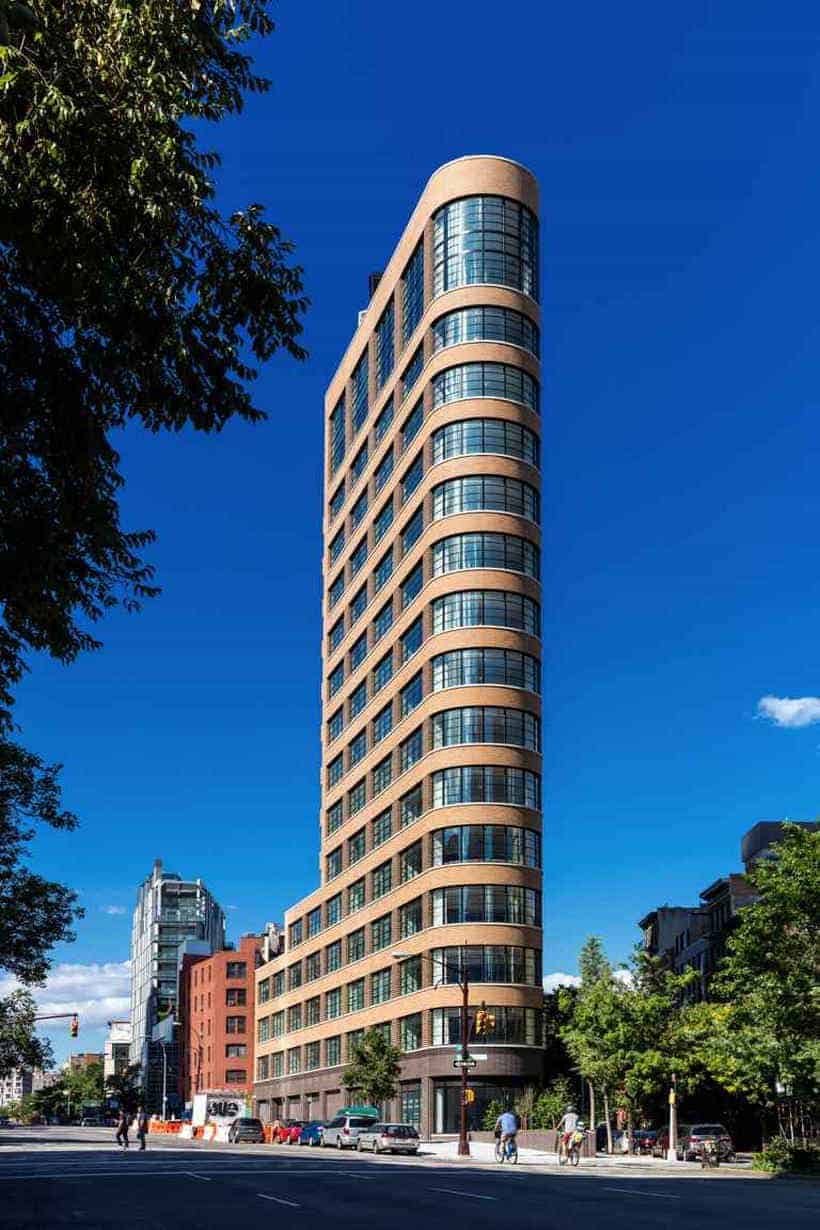 How to Add User Ratings to Your WordPress Website