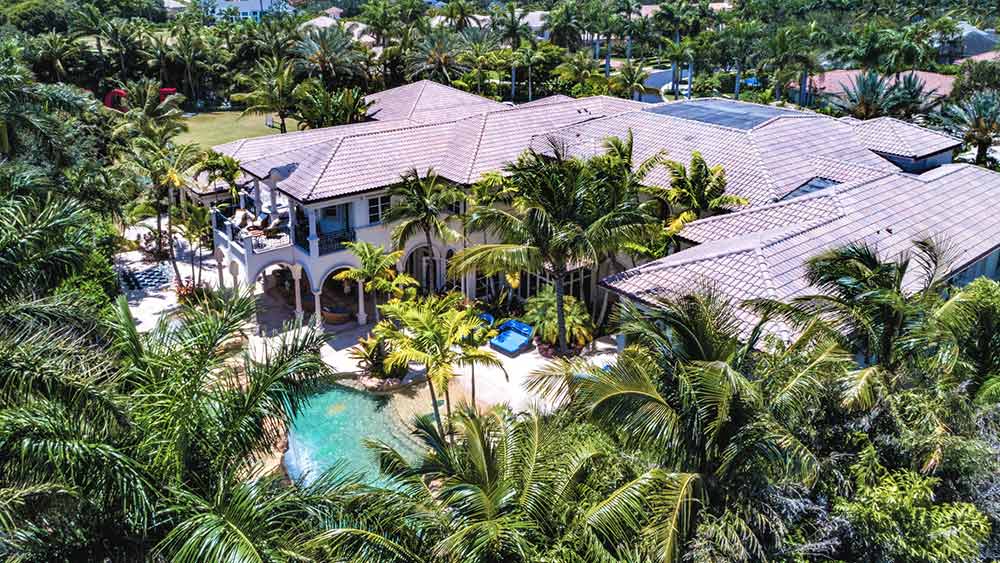 Full of incredible Star Trek memorabilia, Marc Bell’s sprawling mansion from Florida is looking for a new owner once again. The cool price tag of $25 million doesn’t include all the sci-fi memorabilia that’s spread around the house right now, but the movie theater looking like the USS Enterprise bridge should be enough for any hardcore Star Trek fans.

With a vibrating floor, an impressive 3D surround sound system, 10 foot screen and a replica of the Enterprise bridge, the home theater is simply astonishing.

The house itself, located in Boca Raton, Florida, in the sought-after gated community of Princeton Estates, is a 27,000 square feet home built for entertaining. It was first listed in 2014 for $35 million, it went down to $29 million in 2017, and now it’s on the market again at an even smaller price, still looking for its next owner. 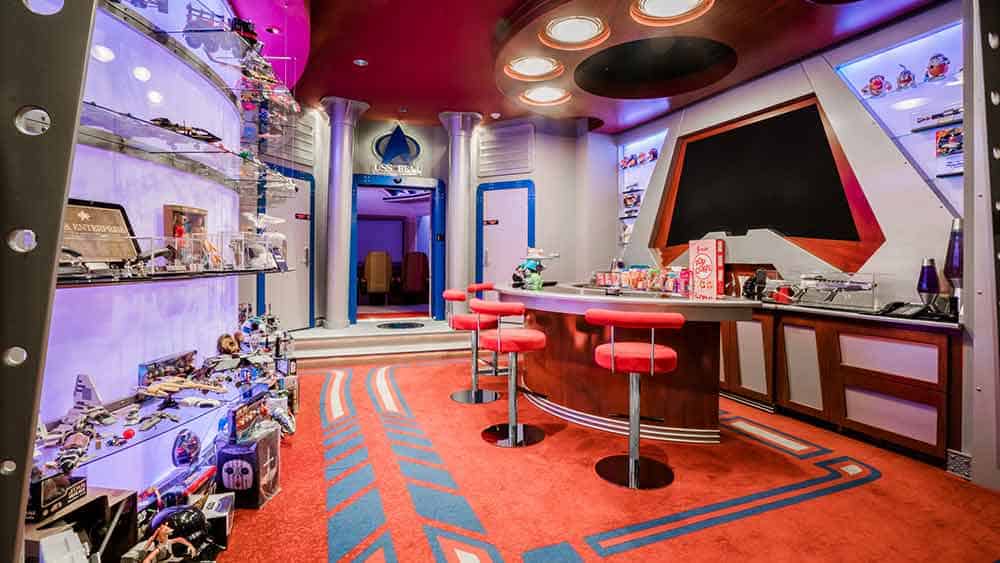 The extraordinary home before you was built back in 2005 and it took four years to complete. It boasts nine bedrooms, 16 bathrooms and comes with its very own helipad. Among all the Star Trek memorabilia and classic arcade games like pinball and air hockey machines, there’s also a video gaming room made to look like a World War II bunker, with camouflage netting, sand bags and ammo crates and barrack style bunk beds.

Since Marc Bell also has kids, the house comes with a bedroom themed as a fairy tale castle and one as pirate’s lair and a wooden pirate ship as desk. But the most impressive of them all remains the movie theater, with its Star Trek themed bar and doors which whoosh open just like those on the Star Trek ship. 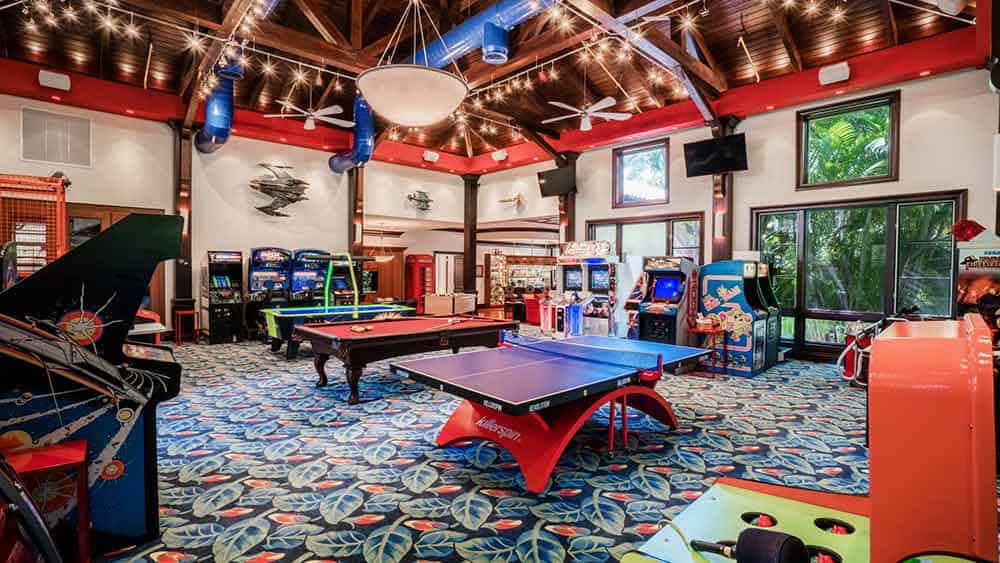 How to Install WordPress from Your iPad

Ongoing Costs to Help You Budget