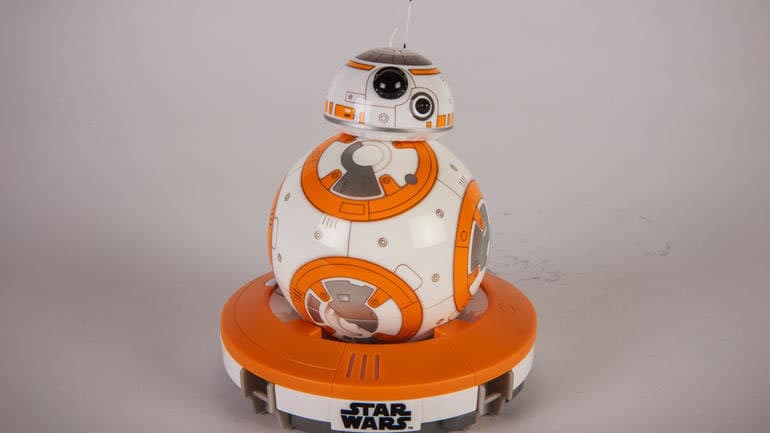 Star Wars: The Force Awakens is just a couple of months away, that’s why this Holiday Season will be extremely exciting for us. But there are a few extra reasons to smile these days as well, as the fun little droid who’s all set to become this generation’s R2D2 has been turned into a super cool toy.

Dubbed as the Sphero BB-8 – this awesome droid is be the Star Wars toy everyone will want, especially after it appeared in the first trailer of the new Star Wars movie that was released last year. Sphero was designed by a Colorado-based toy robot company, and will have kids and adults alike battling it out for it.

The same company also designed a life size version of the little droid, developed for special appearances, but let’s just focus on this cool toy right now. Designed to be just a little larger than an 8-Ball on a pool table, this droid has a ton of interesting features, which could be controlled right from your smartphone, trough an iOS or Android app. 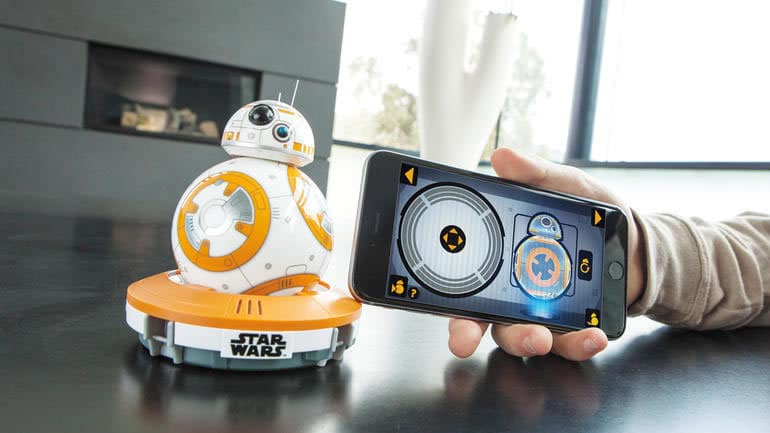 But this droid is more than just a tiny toy; Sphero also features an autonomous mode, that lets him roll around the surrounding environment gathering all kinds of information. An emotion-type setting also lets him learn things and ‘react’ with sounds, but what’s even more interesting is that this toy will respond to voice commands, record short video clips and send them to your smartphone. Is that totally awesome, or what?

The learning curve that helps the droid “evolve” the more you interact with it is absolutely amazing. Using a variety of gyros, gears, wheels and all sorts of electronics, Sphero is much more than cheap plastic toy and since it will cost only $150, the Sphero BB-8 toy will surely be on anyone’s Christmas Wish list. The cool BB-8 droid will also come with a thematically designed wireless charging cradle, so fun is merely a tap away. 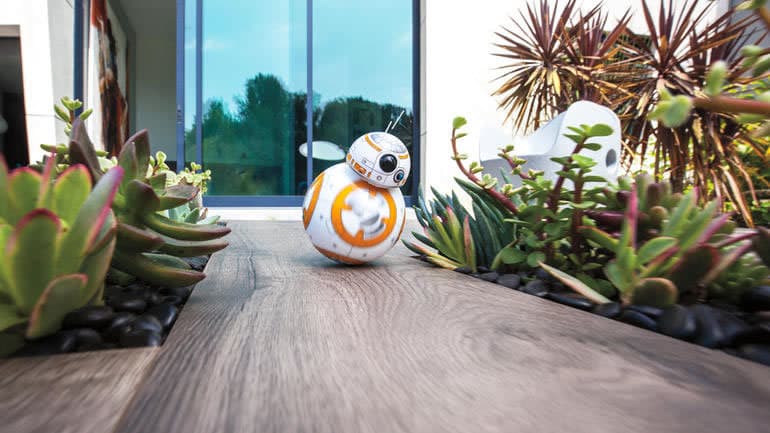 Get The WhiP | WPMU DEV