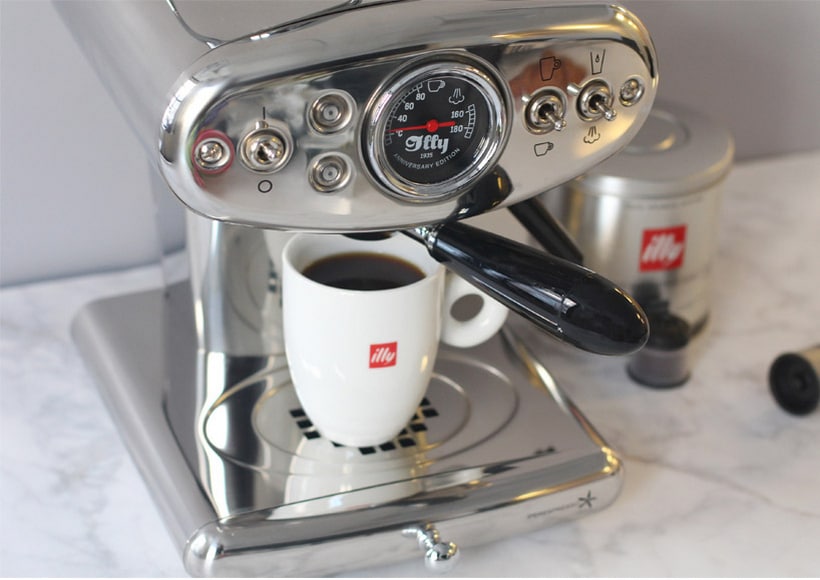 Anyone in the mood for a good cup of coffee? The illy X1 could help you with that, especially now that the Italian brand has just announced a special anniversary edition of its renowned X1 espresso machine. The story of the X1 started back in 1996, when the Luca Trazzi-designed machine took over the world with its incredible shape and functionality and now, more than 20 years later, it gets a whole lot better.

Continuing to embody the ethos of illy’s innovation and aesthetics, the new X1 Anniversary Edition represents an evolution in form and function, with new curved lines, as well as an adjustable new cup, and the same incredible taste. I can already feel some of you daydreaming about enjoying a cup right now. 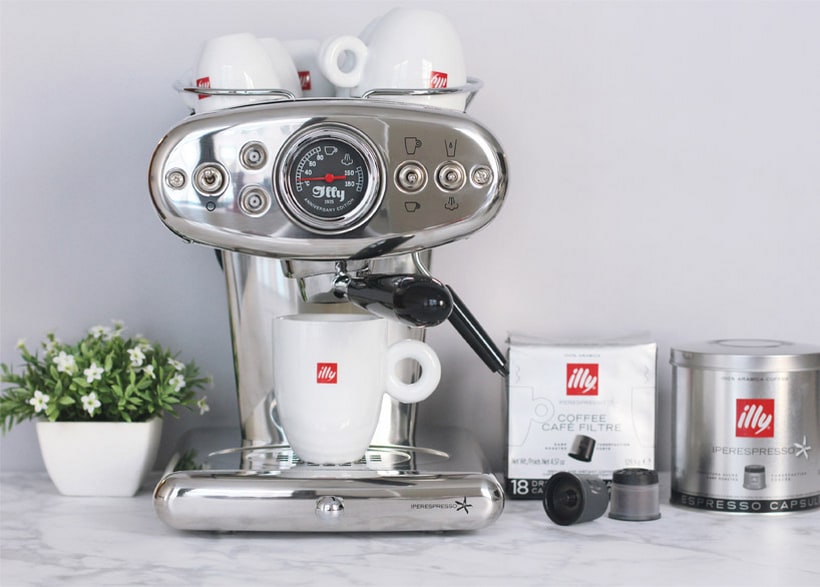 Similar to the original X1, this anniversary espresso machine comes with the functions surrounding a round black thermometer gauge, with white lettering. Although the classic similarities keep us in focus, the array of functional updates makes this coffee machine stand out of a crowd.

This thing will brew a cup of drip coffee in addition to espresso and it also includes a steam wand for frothing milk, an automatic flow stop, a memory function for cup volume, and an automatic descaling program. So, what flavor will it be and when will you be enjoying it? This seems like the proper question to ask, now that the weekend is almost upon us. 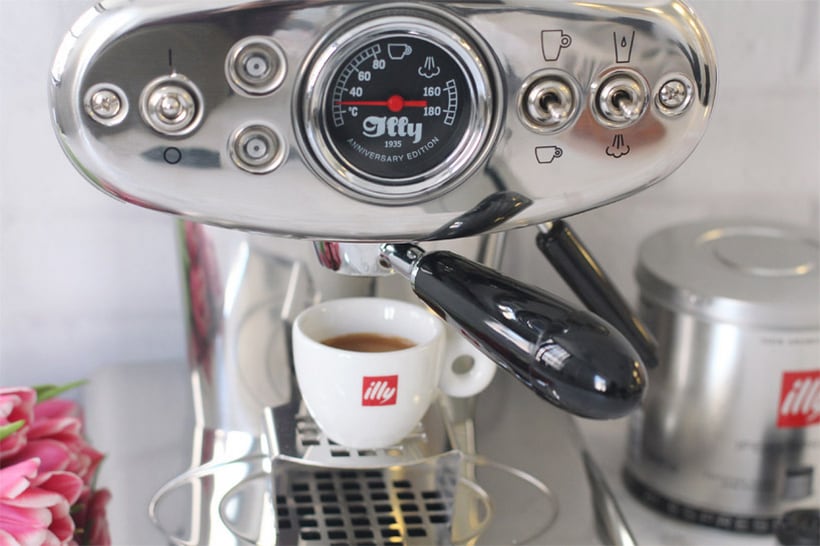