One of the most appreciated directors of today, Steven Allan Spielberg was born on the 18th of December 1946 in Cincinnati, Ohio in an Orthodox Jewish family. The mother was a restaurateur and concert pianist, while his father was an electrical engineer who had his part in the development of computers.

During the childhood spent in Haddon Township of New Jersey Steven he made several amateur adventure films with his friends in the Pinnacle Peak Patio restaurant in Scottsdale, Arizona and for the display he sold admission tickets, leaving his sister in charge of the popcorn.

The passion for films didn’t stop there since in 1958 he received the photography merit badge as a Boy Scout for a nine minute film called The Last Gunfight and then, at the age of thirteen he continued his early career with a 40-minute war film called Escape to Nowhere based on a battle in east Africa. 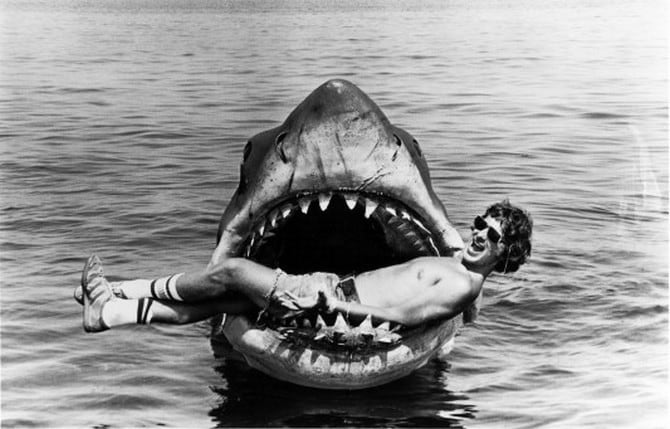 Three years later he would write and direct his first independent film, a science fiction called Firelight that would become one of the inspiration points for Close Encounters and Spielberg recalls that it had a budget of $500 and made a profit of $1.

When his parents divorced Steven moved with his father to Saratoga, California, while the three sisters remained with their mother in Arizona. After studying for three years at the Arcadia High School in Phoenix, he moved to California to graduate from the Saratoga High School in 1965. 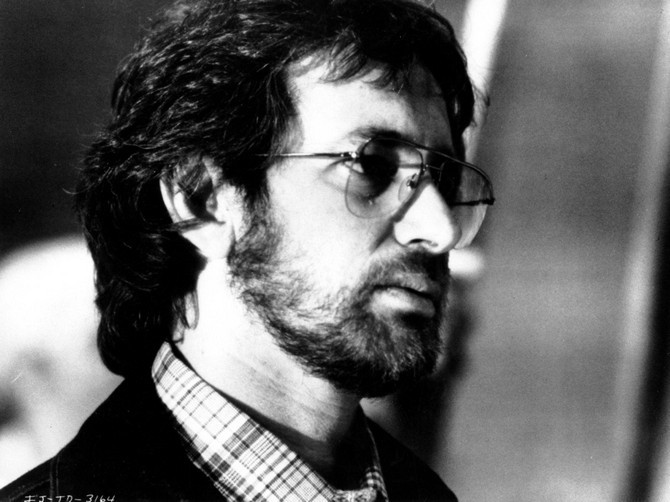 Aside from the compulsory studies he went to Hebrew school from 1953 to 1957 and was taught by Rabbi Albert L. Lewis to whom he paid homage through the main character of Have a Little Faith. He recalls that during his childhood he “was embarrassed because we were Orthodox Jews”, finding it difficult to connect with the protestant friends he had and high school was a place where bullying and anti-Semitism were quite frequent.

After finishing high school he applied for the School of Theater, Film and Television at the University of Southern California for two times in a row but didn’t manage to be admitted and then he became a student at the California State University, Long Beach. He joined the Theta Chi Fraternity and he worked as an unpaid intern for Universal Studios, creating his first short film, – the 26-minute Amblin’ in 1968. 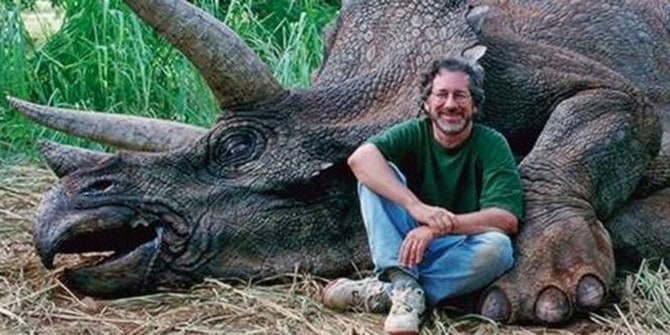 He was lucky enough to have Sidney Sheinberg, the vice-president of production for Universal, see the film and this led him to become the youngest director to have signed a long-term deal with one of the major Hollywood studios. He gave up college and started working for Universal Studios in 1969 as a television director.

His first full length film was announced by Variety in 1969, entitled Malcolm Winkler, but it was never made due to the difficulties in finding a male role. He was hired to direct one of the segments of the pilot episode of Night Gallery and it shows a young director that tries to stand out through complex camerawork. 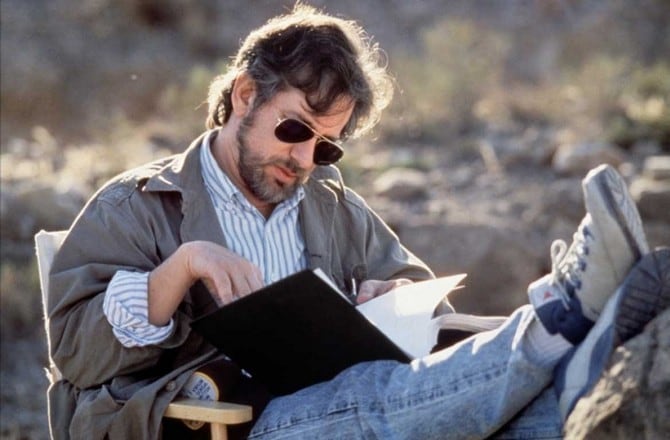 After directing an episode of Marcus Welby, M.D. he received his first feature-length shot with an episode of The Name of the Game set in a futuristic setting that made a strong impression on Universal Studios, leading him to direct the first series episode of Columbo.

He did four TV films after this, Duel, Something Evil, The Sugarland Express and The Hollywood Reporter, which were praised by critics for the careful eye of the director but didn’t do very well at the box office. The films attracted the attention of studio producers Richard D. Zanuck and David Brown who offered him the director’s chair for the thriller-horror film Jaws which was based on a novel by Peter Benchley. The film had a lot of budget overruns and delays that made it almost be shut down, but when it was finally released it was a huge success, winning three Academy Awards and starting what was named “Jawsmania”. 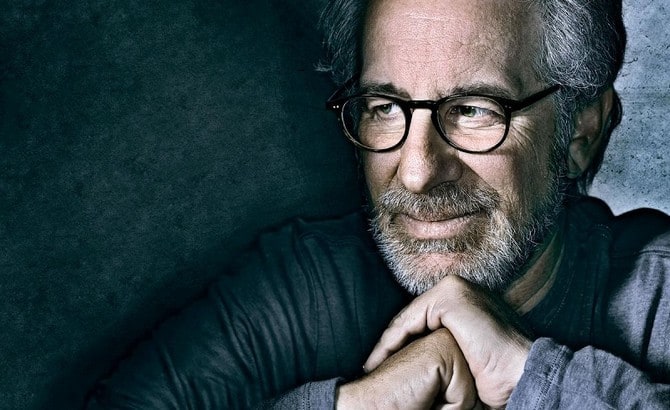 The hit allowed Steven to be more selective about his future projects and he thus began a collaboration of Richard Dreyfuss that would create Close Encounters of the Third King in 1977 which was also a success, awarding Spielberg with a nomination to the Academy Awards for Best Director and winning two Oscars for Cinematography and Sound Effects.

With two victories in a row, the career and reputation were set and thus he made a large budget World War II farce called 1941 that was seen as a failure by the critics, although it made a small profit. Steven joined forces with George Lucas to create an action adventure film that would be the first of a very successful series with Indiana Jones as the protagonist. Raiders of the Lost Ark was the biggest box office success of the year (1981) and became a landmark for the genre. 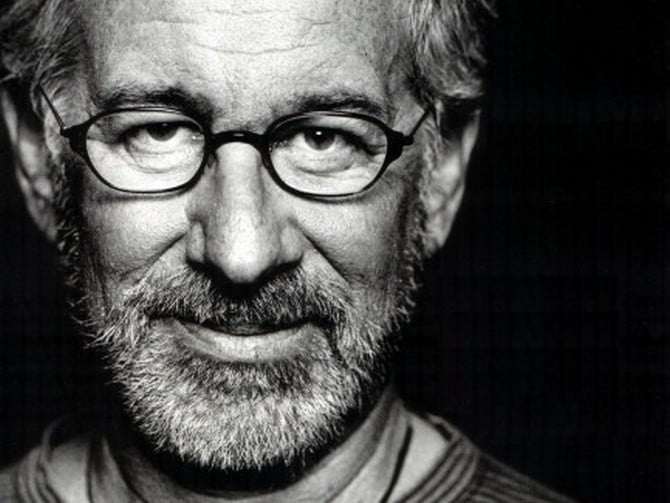 He returned to the sci-fi then with the beloved E.T. the Extra-Terrestrial and this would be the top-grossing film of all time, getting nine Academy Awards nominations. Three other hits followed between 1982 and 1985 with Poltergeist, The Twilight Zone and The Goonies. Spielberg and Lucas reunited to create Indiana Jones and the Temple of Doom which was a prequel to the original film and the violence in the film (along with Gremlins) led to the creation of the PG-13 rating.

Between 1985 and 1989 he was married to the actress Amy Irving, giving her $100 million in the divorce settlement when the judge vacated a prenuptial agreement written on a napkin and it led to shared custody of their son Max Samuel. After the second Indiana Jones movie he started a relationship with Kate Capshaw and they got married on October 12, 1991. She already had a daughter from a previous marriage and a son and daughter adopted by her. They have three children together. 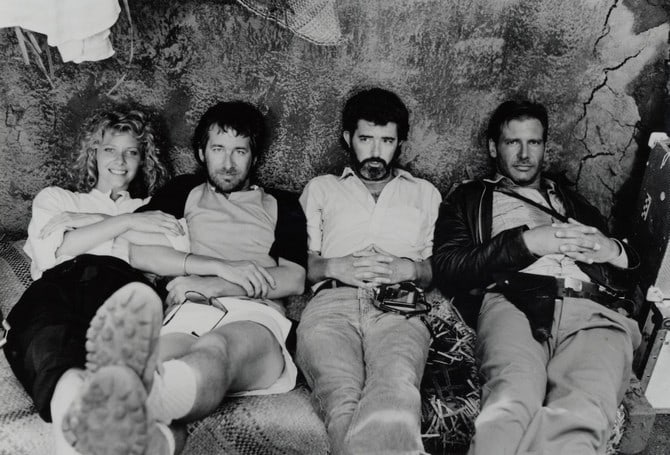 1985 was the year when he had another cinematographic success with an adaptation of Alice Walker’s The Color Purple which was highly praised by the critics and received eleven Academy Award nominations. Two years later since China opened to Western capital investment Spielberg shot a film in Shanghai to adapt the autobiographical work of J.G. Ballard in the Empire of the Sun. The third Indiana Jones followed in 1989 and then made an impressive version of the Peter Pan story in Hook which was a popular success. 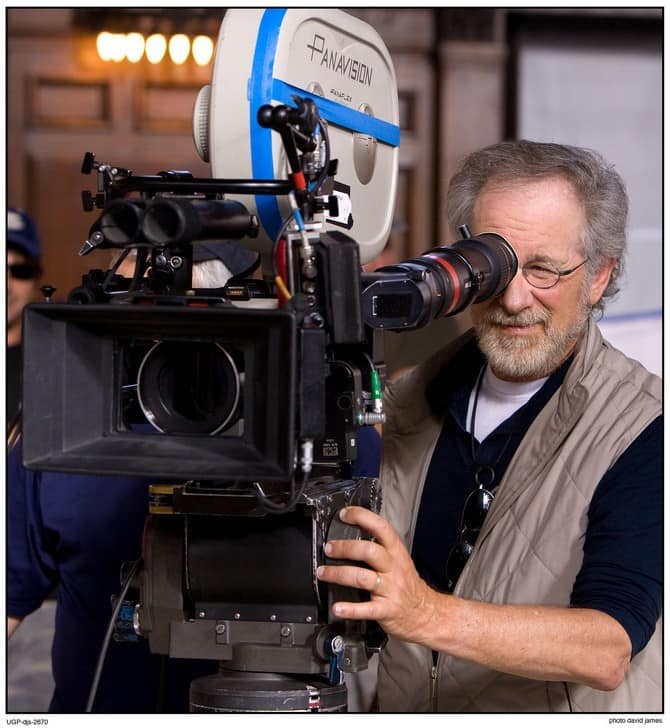 Jurassic Park would change the setting and the theme, bringing the special effects of the George Lucas Industrial Light & Magic company for a unique experience that would earn $914.7 million at the box office, surpassing his former record. The first Academy Award for Best Director was won by Spielberg for Schindler’s List and the profits of the film were used to set up the Shoah Foundation, which archives the testimonies of Holocaust survivors.

He took a break from directing in 1994 and during this period he built DreamWorks together with Jeffrey Katzenberg and David Geffen. Returning in 1997, he directed The Lost World: Jurassic Park, which had the second largest earnings of the year. Amistad came next, inspired by a true story about the African slave rebellion and then Saving Private Ryan which awarded him with the second Academy Award for Best Director. 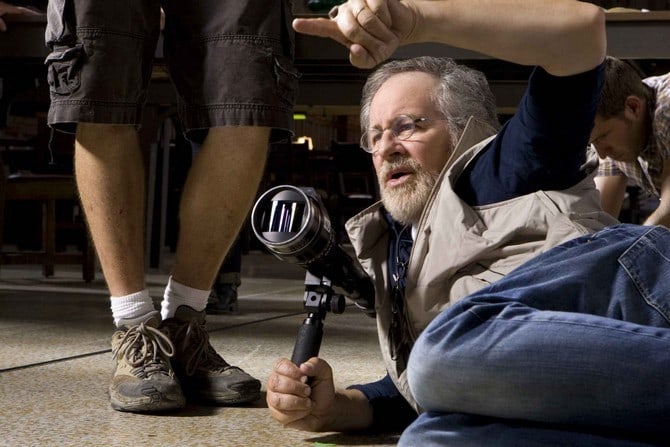 Stanley Kubrick’s final project called A.I. Artificial Intelligence and in 2001 Spielberg decided to finish his legacy with a film that would benefit from all the improvements in special effects. The sci-fi genre would then continue with Minority Report and then he worked on a lighter themed project about a con artist with Catch Me If You Can. The Terminal followed, one of his very few comedies, and in 2005 he would return to science fiction with an adaptation of the work of H.G. Wells War of the Worlds.

Munich was about the 1972 Olympic Games Massacre and was inspired by the work of George Jonas and then he returned to adventure films with Indiana Jones and the Kingdom of the Crystal Skull. His passion for Tintin was portrayed in The Adventures of Tintin which won the Best Animated Feature Film at the Golden Globe Awards. 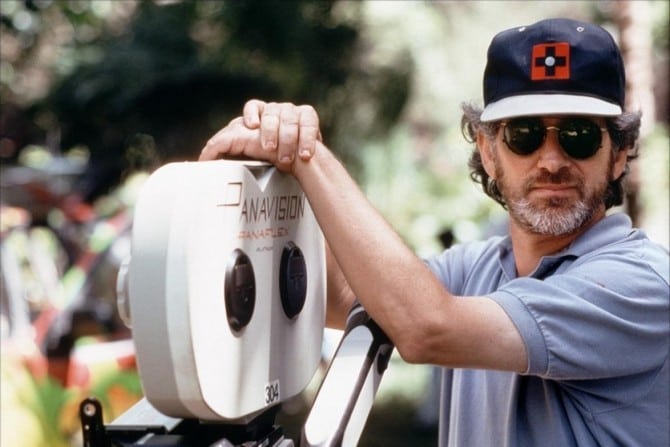 The story of a British boy and his horse Joey was set on film in 2010 in War Horse and the next film would be based on The Political Genius of Abraham Lincoln by Doris Kearns Goodwin with Daniel Day-Lewis covering the four last months in his life and receiving an Academy Award for the part. The upcoming film is called Bridge of Spies and is a Cold War thriller about the U-2 incident of 1960.

Forbes estimates the personal wealth of Steven Spielberg at $3 billion dollars and aside from his focus on films he was awarded the Federal Cross of Merit with Ribbon of the Federal Republic of Germany for the Shoa-Foundation and Schindler’s List. He was honored in 2001 as an honorary Knight Commander of the Order of the British Empire and was admitted as knight of the Legion d’honneur in 2004 by Jacques Chirac among many other distinctions. 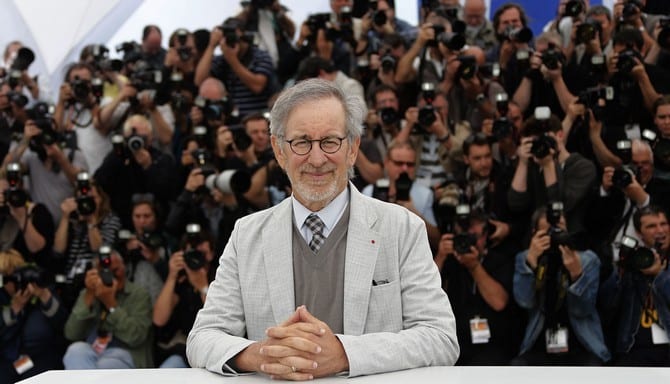 How To Completely Customize The WordPress Admin Area With Branda