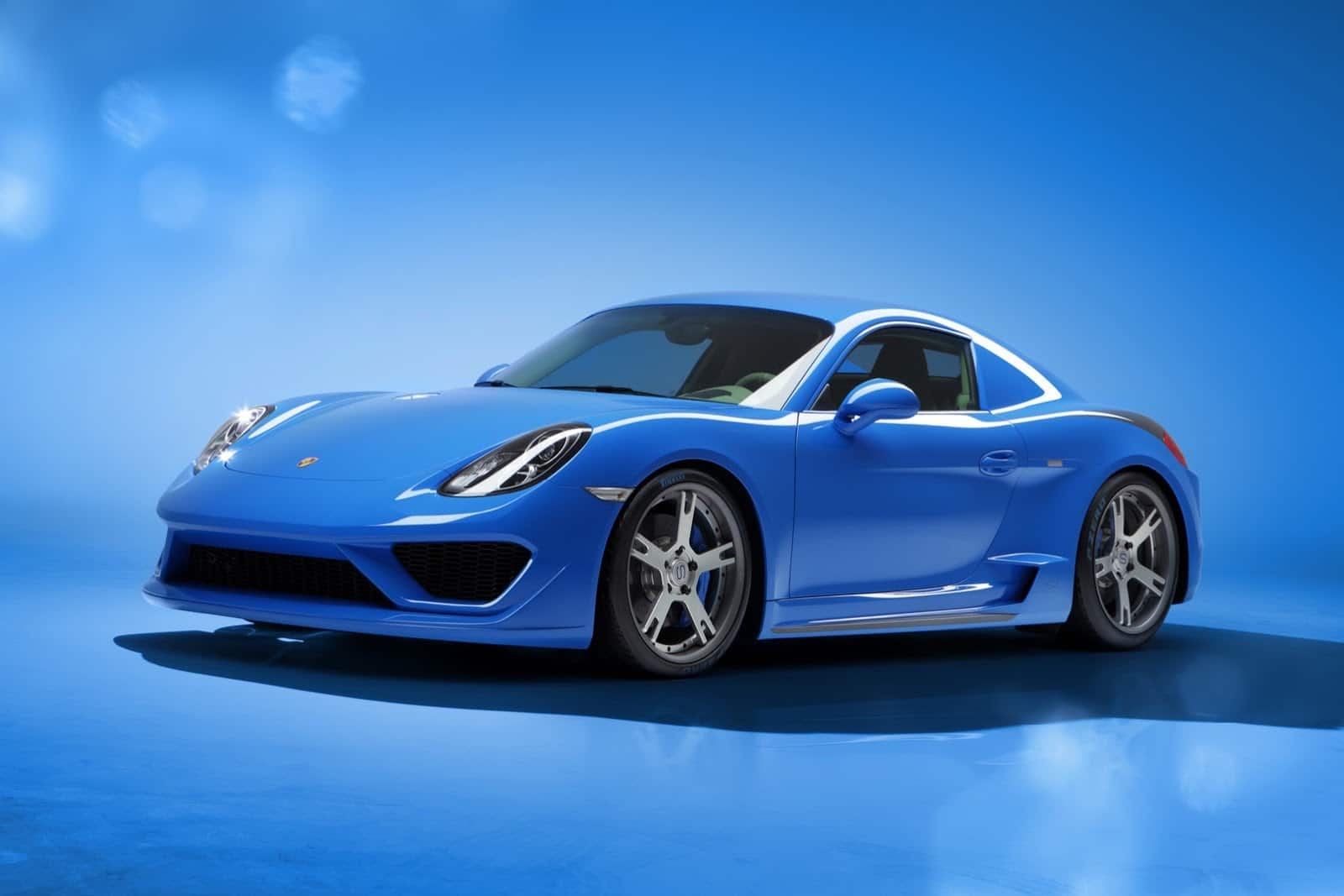 Turin-based company Studiotorino has just unveiled its modification of the Porsche Cayman S, calling it Moncenisio.

The car features new lightweight body panels, a new bumper and hood, as well as a set of five-spoke wheels. The Moncenisio also has a new roof, while its B-pillar design sort of reminds you of the Bugatti Veyron Super Sport. Other features include new diffusers and central exhaust outlet, in addition to a more prominent lip spoiler.

According to the creators of the Moncenisio, the car maintains the original structure, frame, mechanics, engine, emissions, safety and reliability characteristics of the Cayman S, also adding that traditional Turin school methods of manual modeling and styling of the body, painting and interior trimming will be utilized for each model.

Studiotorino will only create 19 specimens, each of them numbered, with an additional prototype (the one you can see in the gallery below) for showcasing purposes. Each Moncenisio comes with a price tag of €145,000 (about $200,000) – but you’ll have to bring your own Porsche Cayman S! 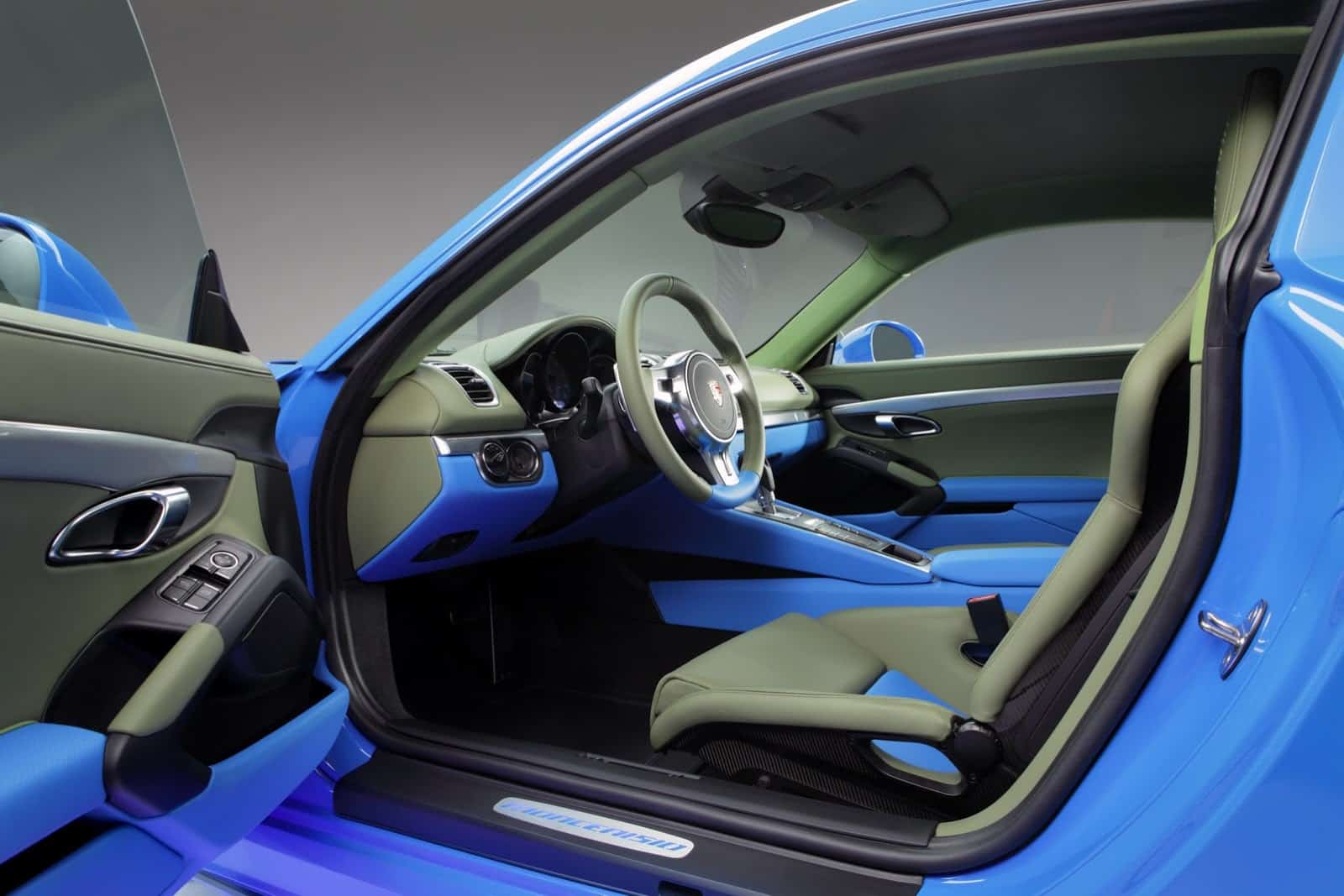