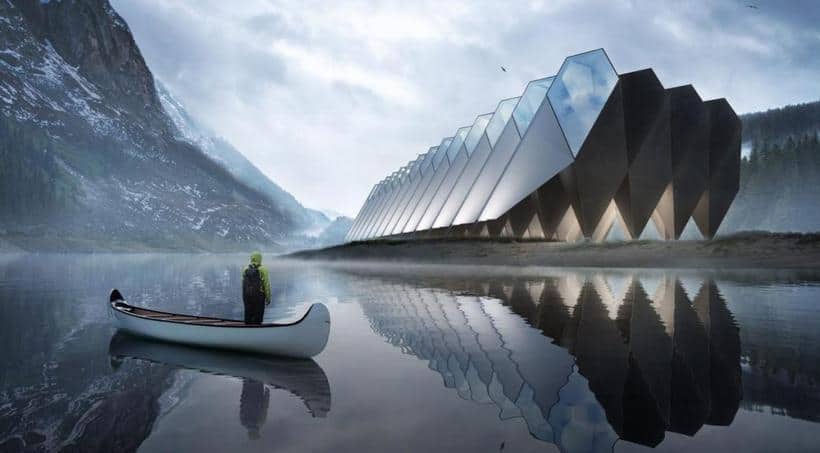 You know it, I know it – anything is possible, especially if you carry around a lightsaber and have the ability to move objects with your mind. Relaxing at this futuristic hotel might be one of the perks of being a Jedi, but Tetra Hotel could be the real deal in the near future, a unique hotel concept created by the Canadian firm WSP or, at least, imagined.

This fascinating location is set to boast a modular set-up comprised of concrete pods, although we don’t really know where it it could be set. The artistic renderings below reveal faceted concrete pods, 19-meter tall creations that are set up differently according to travelers’ needs. This seems to be an interesting architectural response to the beauty of natural forms. 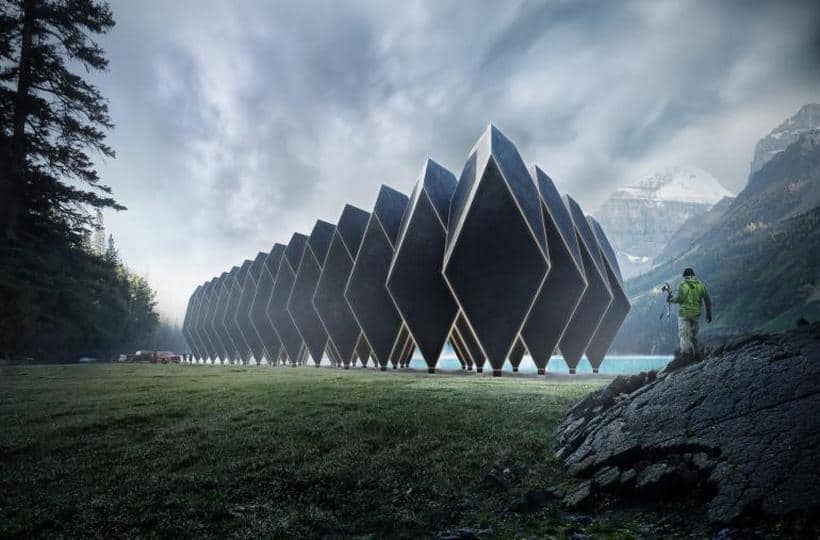 Locations under consideration include Cape Verde, Norway, Canada, New Zealand, Spain, Portugal, Andorra, Hungary and the UK. This might be a long list to choose from, although I think I speak for everyone when I say that a chain of such hotels should include at least one location in each of the aforementioned countries.

The idea behind this concept is that the pods could be created remotely in a factory and then transported to the site and set up. Each pod will feature multiple floors, with a large bed, a skylight, a couch, as well as a secluded working area. That’s all you get from a 5-star hotel nowadays, and then some.

But this hotel will also include several bars and restaurants, spaces for markets, and many other goodies, thus making sure no guest will ever feel bored. Although the Tetra Hotel pods are still only in the concept stage, the idea seems to be enough to get people excited – included me. What about you guys? 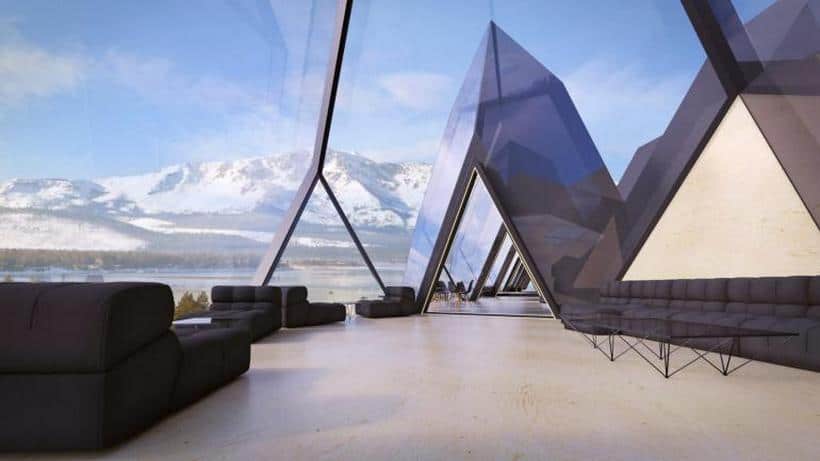