Home ‣ Cars & Bikes ‣ The $200,000 Rezvani Beast Alpha Welcomes You to the Other Side 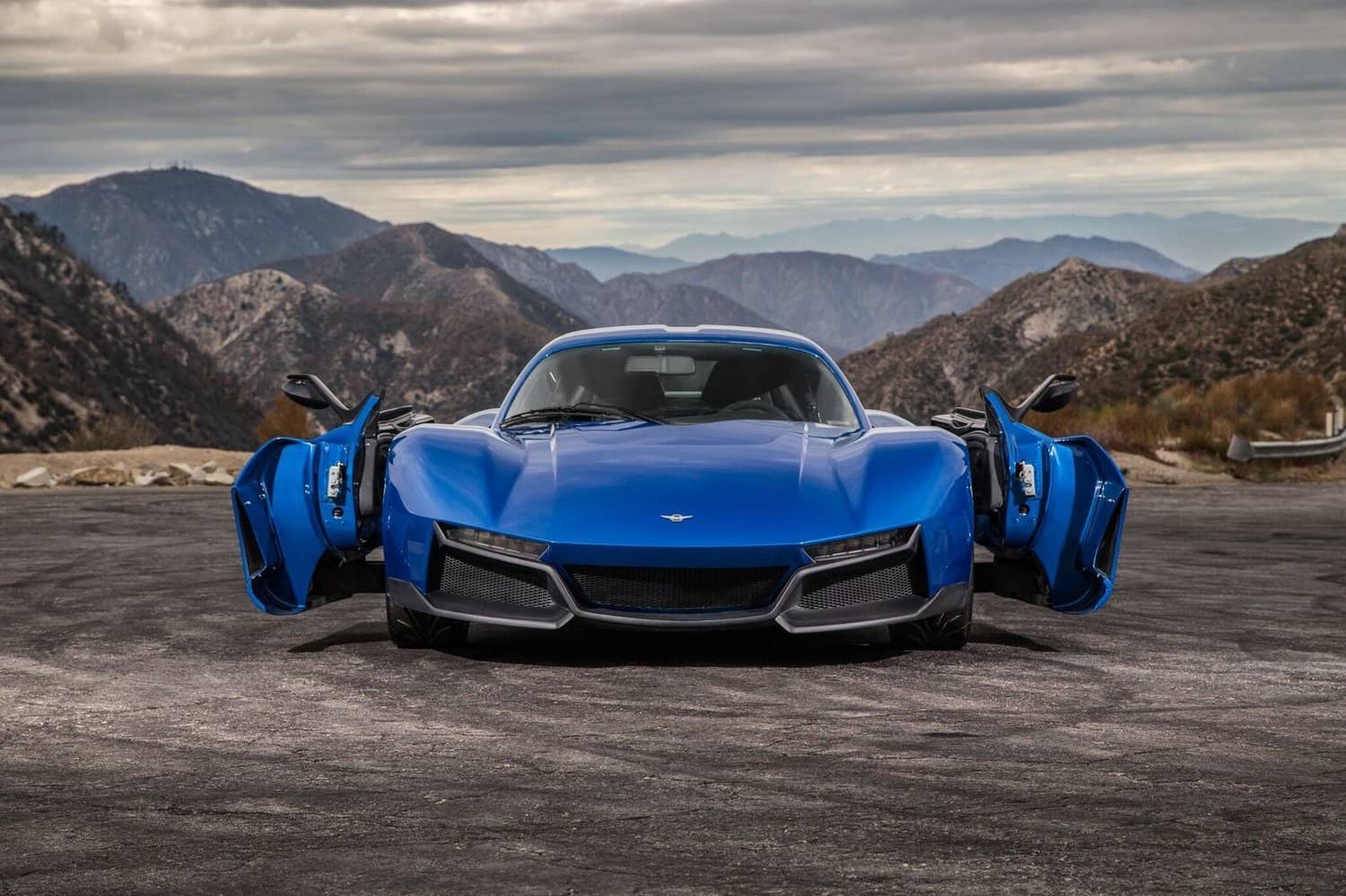 Rezvani Motors has recently taken the wraps off their newest supercar, an eye catching machine called the Rezvani Beast Alpha, which impressed everyone at the Los Angeles Auto show these days. What could easily be considered a hardtop version of the company’s ravishing Beast, this new Rezvani sports car stands out of a crowd thanks many interesting features, like the cool sidewinder doors, a menacing look and a stunning powertrain.

Compared to the Rezvani Beast, which was based around the Ariel Atom, the Beast Alpha was built upon a Lotus-based aluminum chassis, and packs a Honda-sourced 2.4-liter K24 four-cylinder engine, that’s complemented by a Rotrex supercharger, as well as new cams, stronger pistons and rods, and a ported head. It’s obviously a technically impressive package, but what about the rest of the offering? 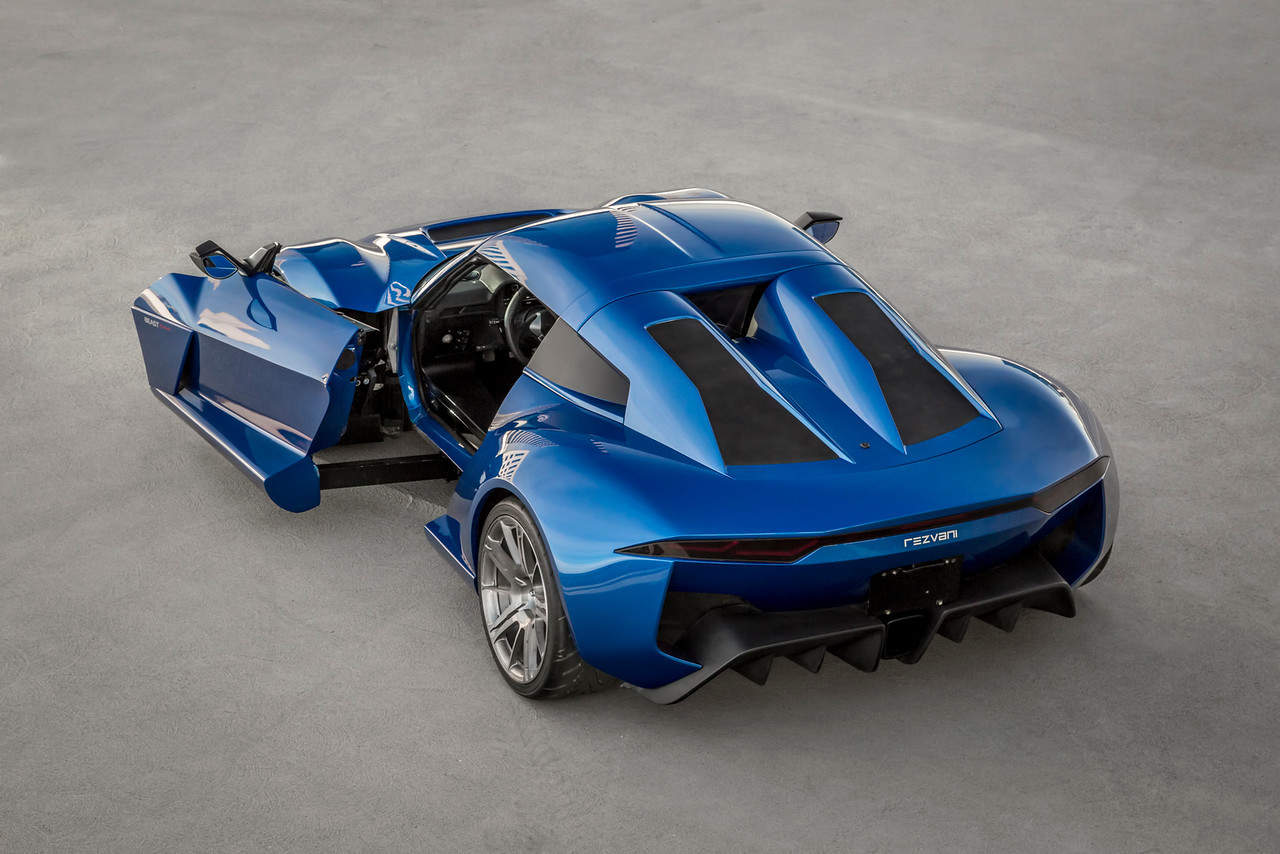 On the inside, the drivers of this beauty will receive plush black Alcantara and leather, an infotainment system supporting Apple CarPlay and Android Auto, air conditioning, airbags and various driving modes. Yes, this thing costs $200,000 but, if you could afford it, would you consider it more than a second or would you just go for it? 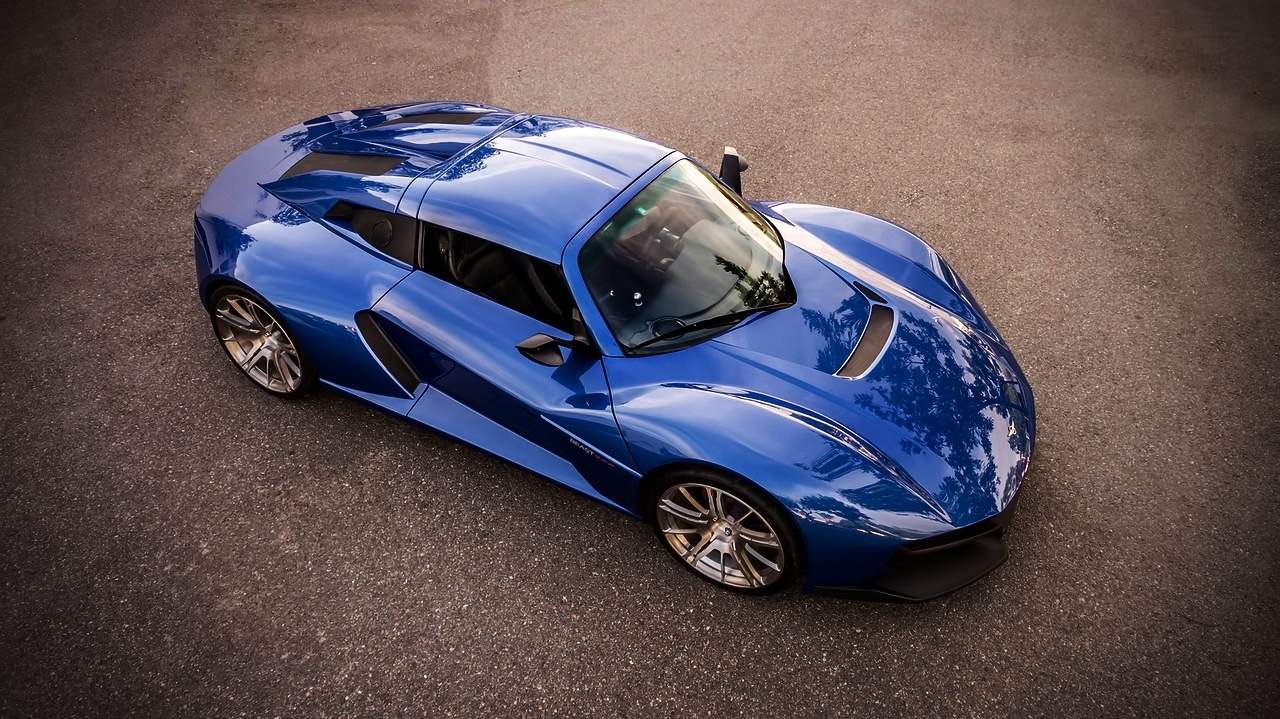 How to Turn Off Automatic Updates in WordPress 3.7