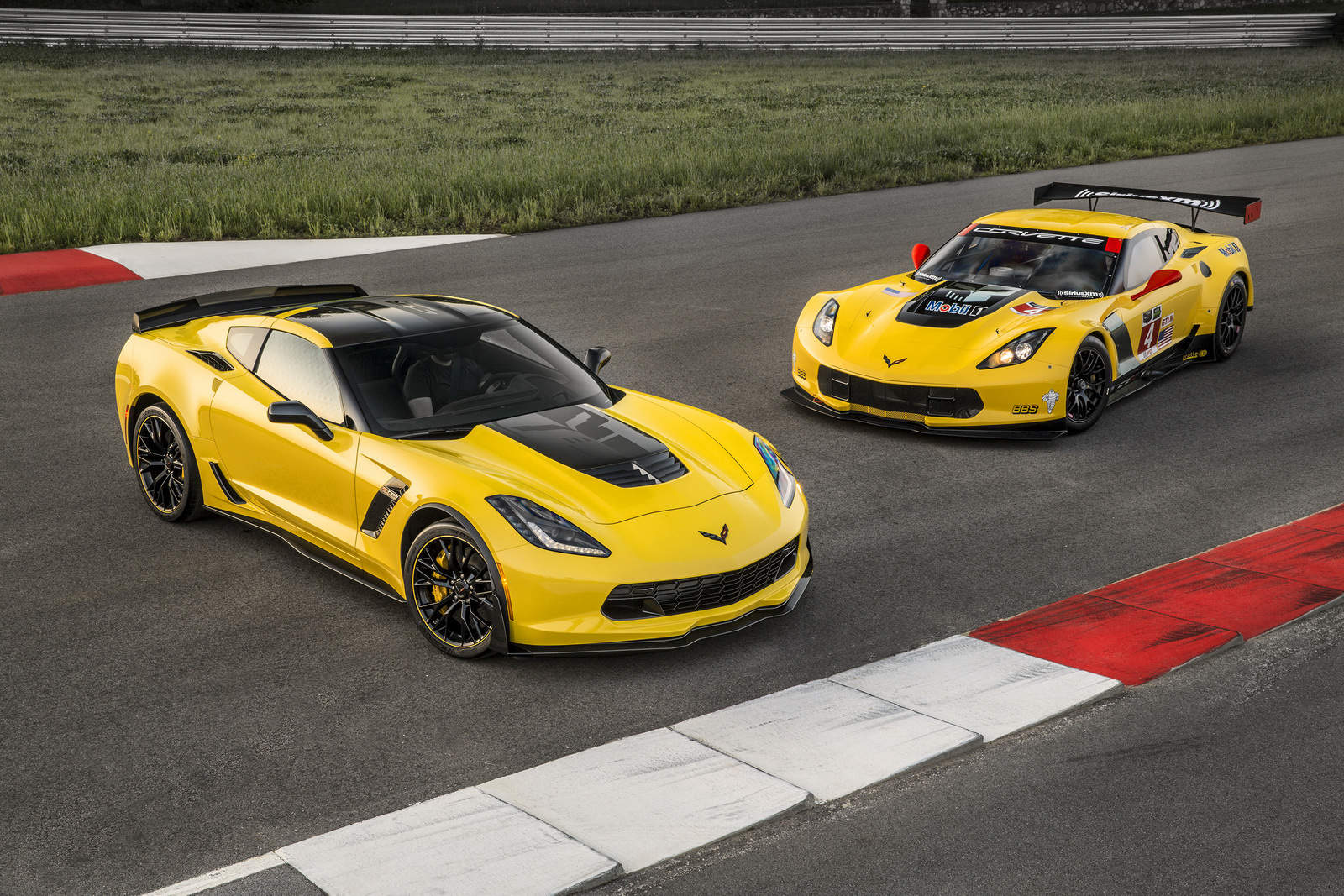 The new Corvette Z06 is basically a road-going version of the Corvette C7 R Racecar, but the American automaker wanted to take this supercar even closer to the competition model, unveiling a special 2016 Corvette Z06 C7.R Edition.

Built as a homeage to the powerful racecar, the C7.R edition will be produced in a limited run of just 500 units, each of them featuring Corvette Racing’s signature yellow or black livery, with race-inspired accents inside out. All models  will include the Z07 Performance Package with carbon ceramic brakes and other interesting upgrades. 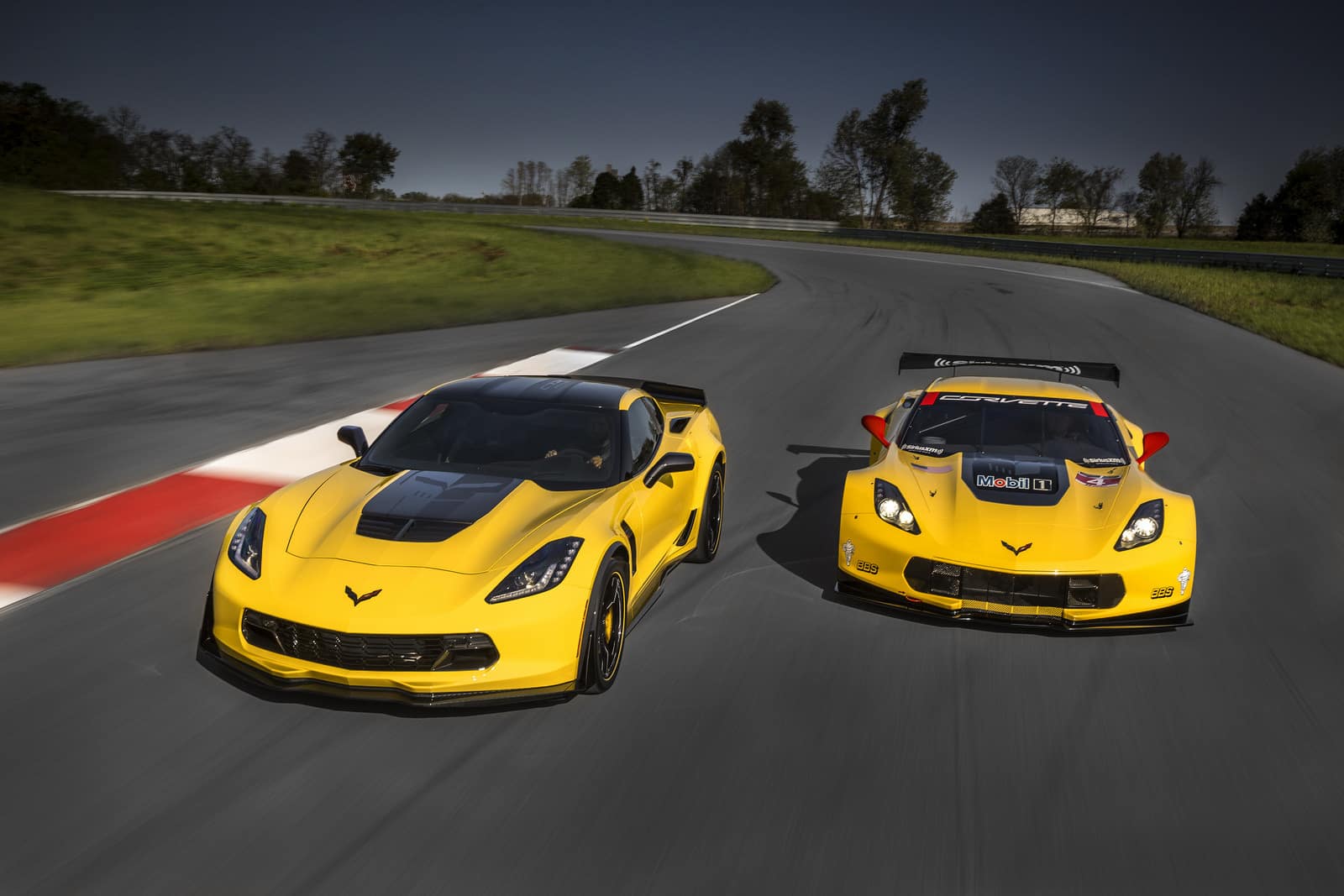 Outside, the Z06 C7.R Edition will feature a special graphics package and a set of striking black wheels with yellow accent strips and Corvette Racing center caps. Visible Carbon Fiber accents, yellow brake calipers, a new carbon fiber hood section and Spectra Gray Metallic grilles and vents are other upgrades that will distinguish this car from the standard model. 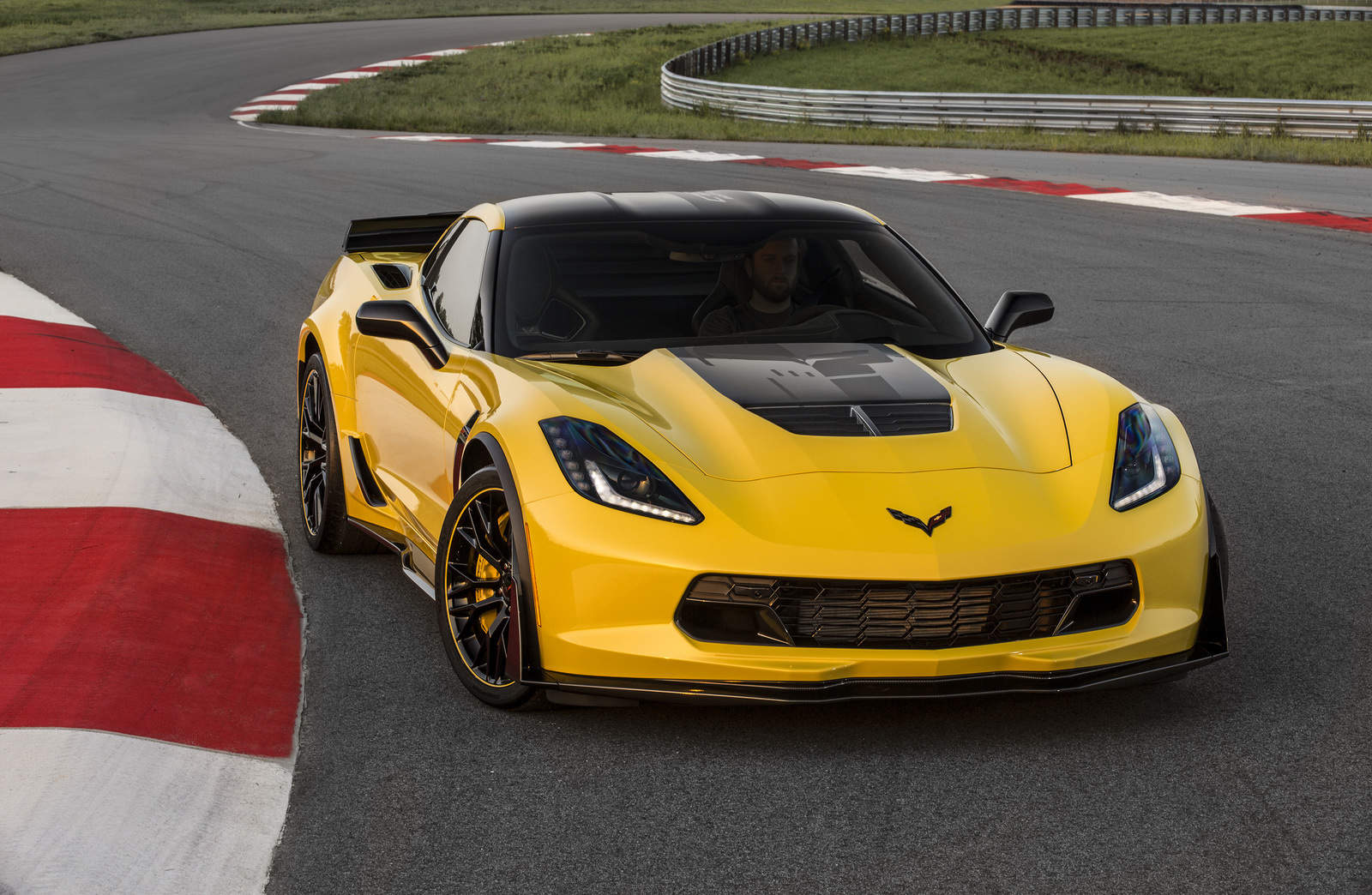 JavaScript for WordPress Developers: Getting Started With jQuery

How to Stop Google from Indexing Your WordPress Site