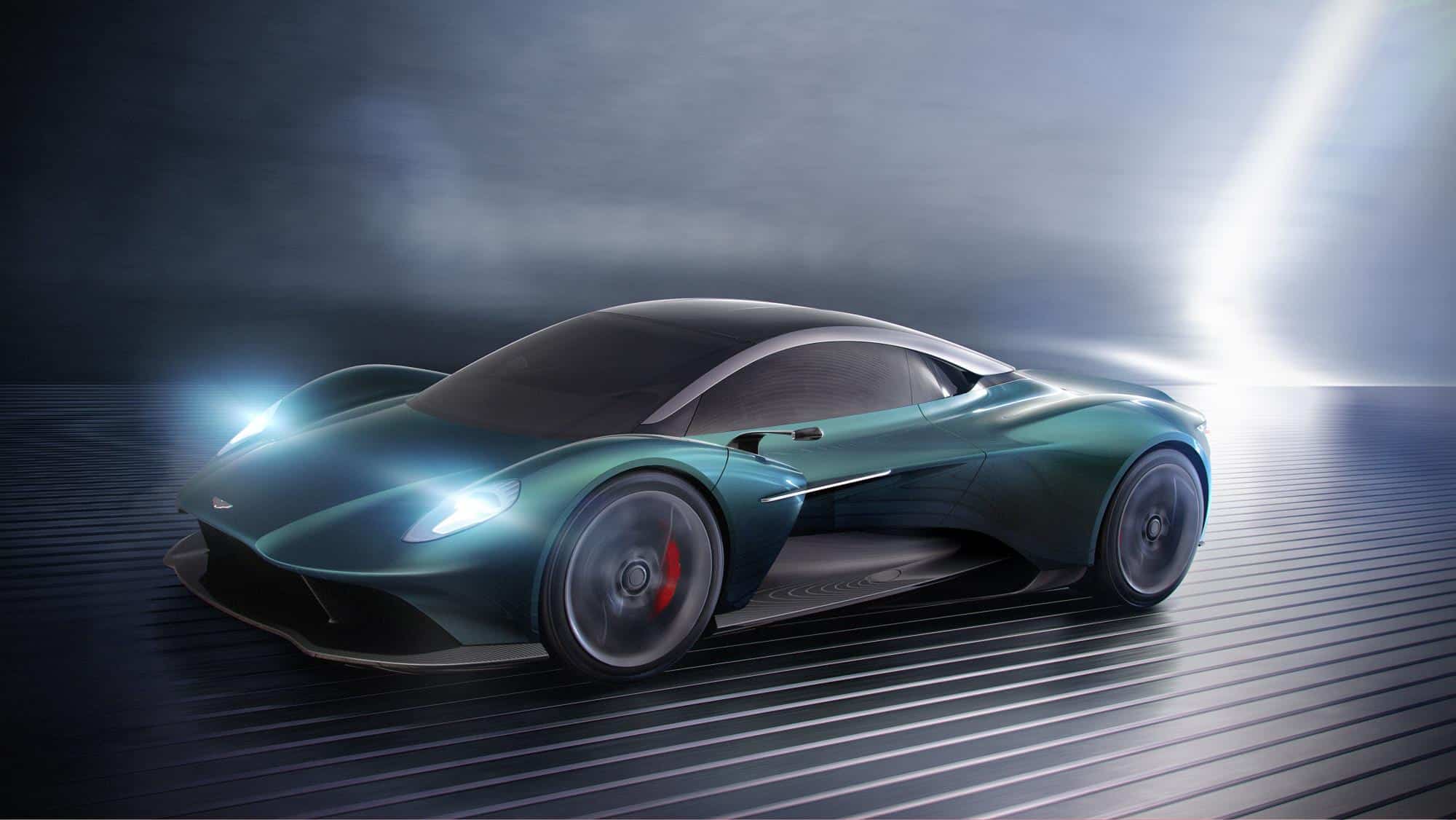 Aston Martin has taken the entire automotive by surprise at the Geneva Motor Show last month when they’ve unveiled a new incredible concept design for the Vanquish model. Dubbed as the Aston Martin Vanquish Vision Concept, this four wheel masterpiece shows what the legendary car maker has in store for their most famous model in the next couple of years.

The concept is supposed to follow the AM-RB-003 and it’s designed to compete with cars like Ferrari F8 and McLaren 720S, but it’s also going to become the first Aston Martin series production mid-engine super car.

The Vanquish Vision Concept takes advantage of all the experience accumulated during the development of the Valkyrie, but this new design comes a little bit less technical, yet it still retains some of the drama and seducing curves of the Valkyrie. 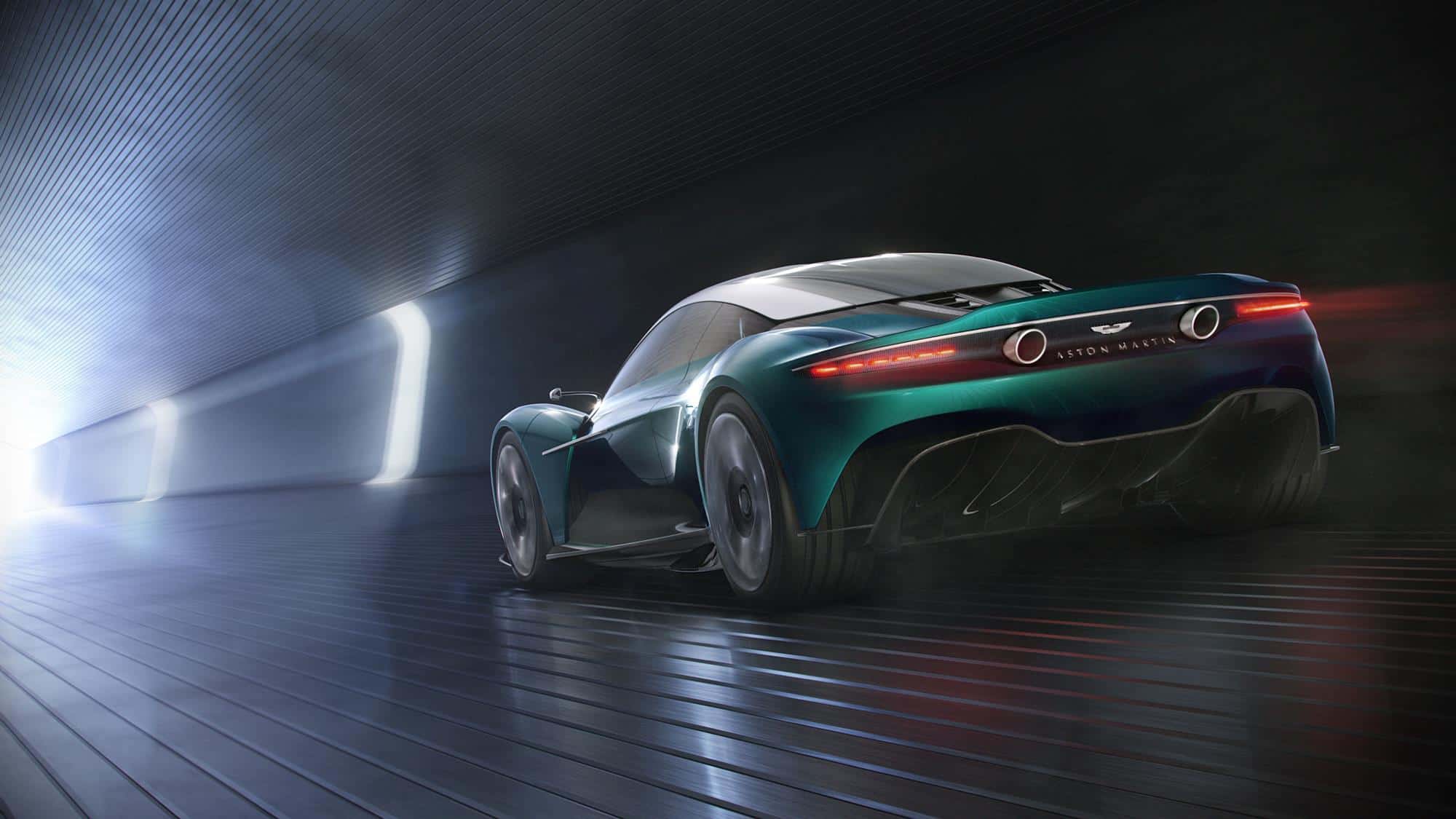 We don’t have any information about the technical details or performances of this future Aston Martin supercar, but we do know that the Vanquish Vision Concept will come with the brand’s new V6, which will first be equipped on their AM-RB-003. On that hypercar it’s a twin turbo engine mated to a hybrid system, so you could expect some ridiculous performances from this beauty as well.

What’s more, the chassis will be made from aluminum developed in house by Aston Martin. There’s little information available on this car right now, but we have to say we’ve been really impressed by its design, even if it was presented a little too early, since the first production Vanquish will only arrive in 2022. 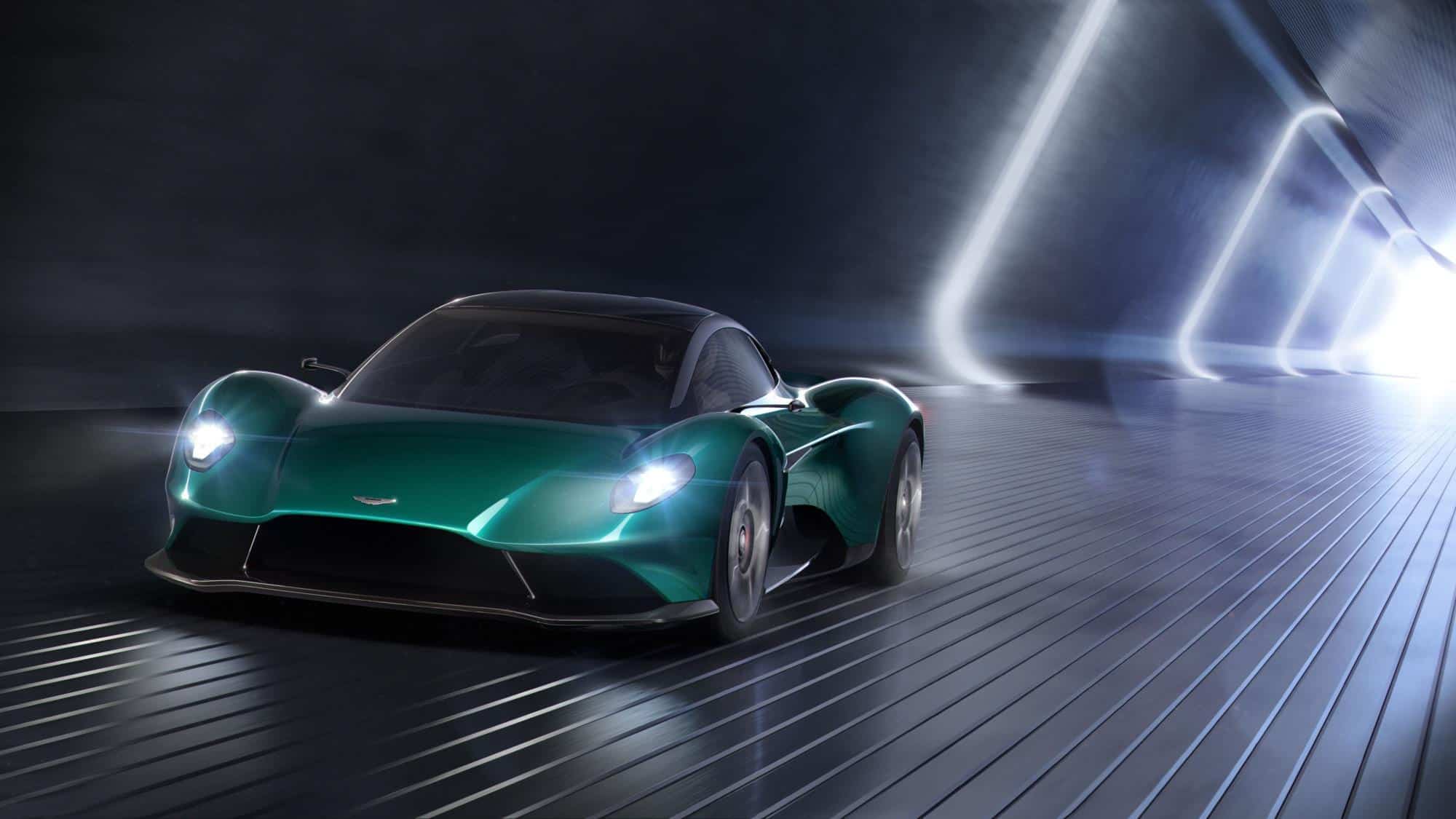 Is The SEO Framework the Best Free SEO Plugin?