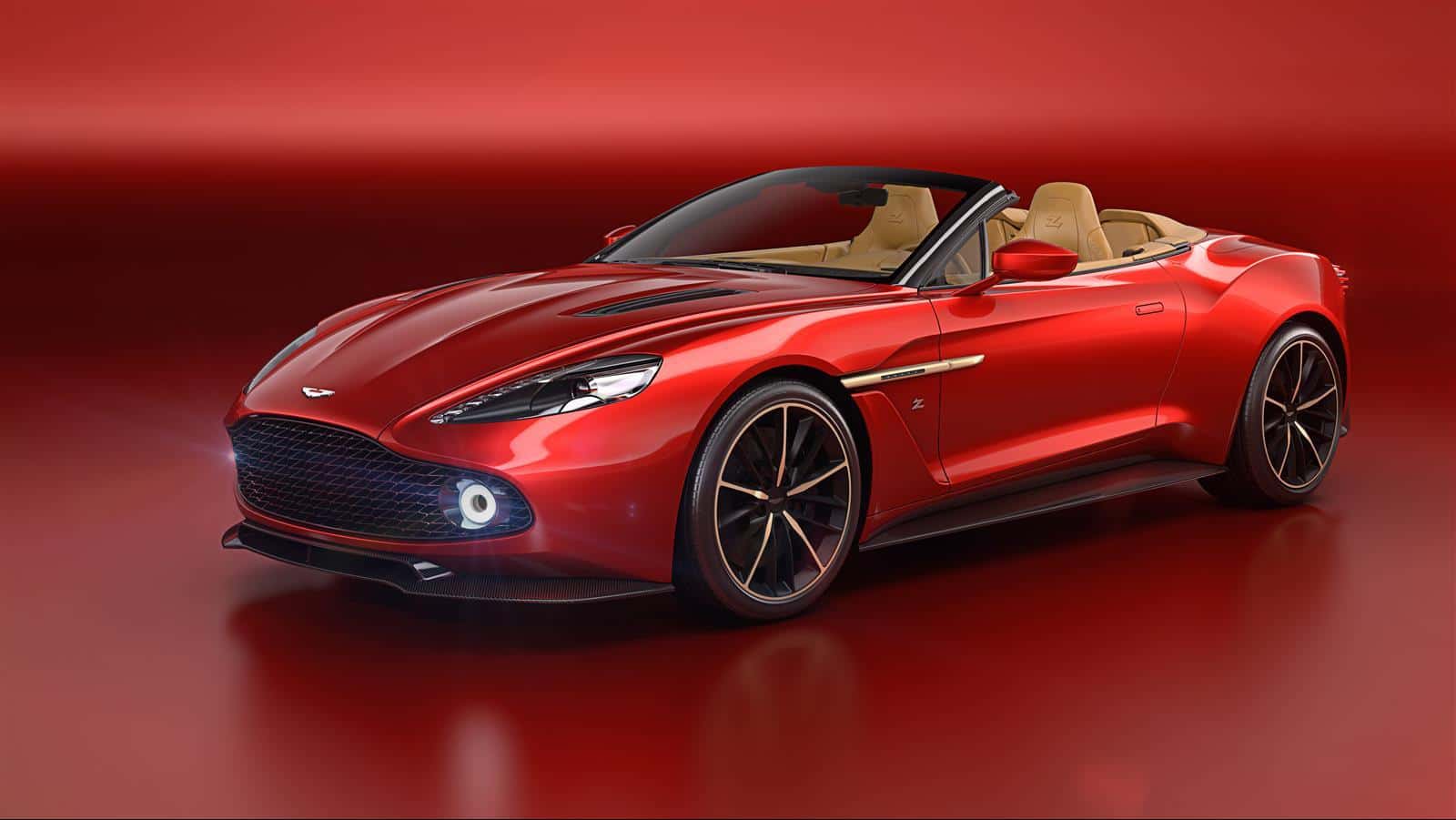 Shortly after the Aston Martin Vanquish Zagato Coupe has left us drooling endlessly, the British supercar maker has returned in our minds and dreams, with a gorgeous Volante version of this dreamy vehicle, unveiled at the 2016 Pebble Beach Concours d’Elegance.

As you’d expect, this beauty will be produced in a very, very limited run, with only 99 units of the Aston Martin Vanquish Zagato Volante being available for purchase, at a cost of over 500,000 euros ($566,000) per vehicle. We’re sure most of them have been sold out already, but nothing can stop us from dreaming, right?

You might have noticed the stunning design of the Vanquish Zagato Volante is almost identical to the coupe version, except for that fixed roof, which has been now replaced by a folding fabric design. Various styling elements like the bespoke front fascia and fog lights, will make anyone’s day, and for that kind of money, they should. 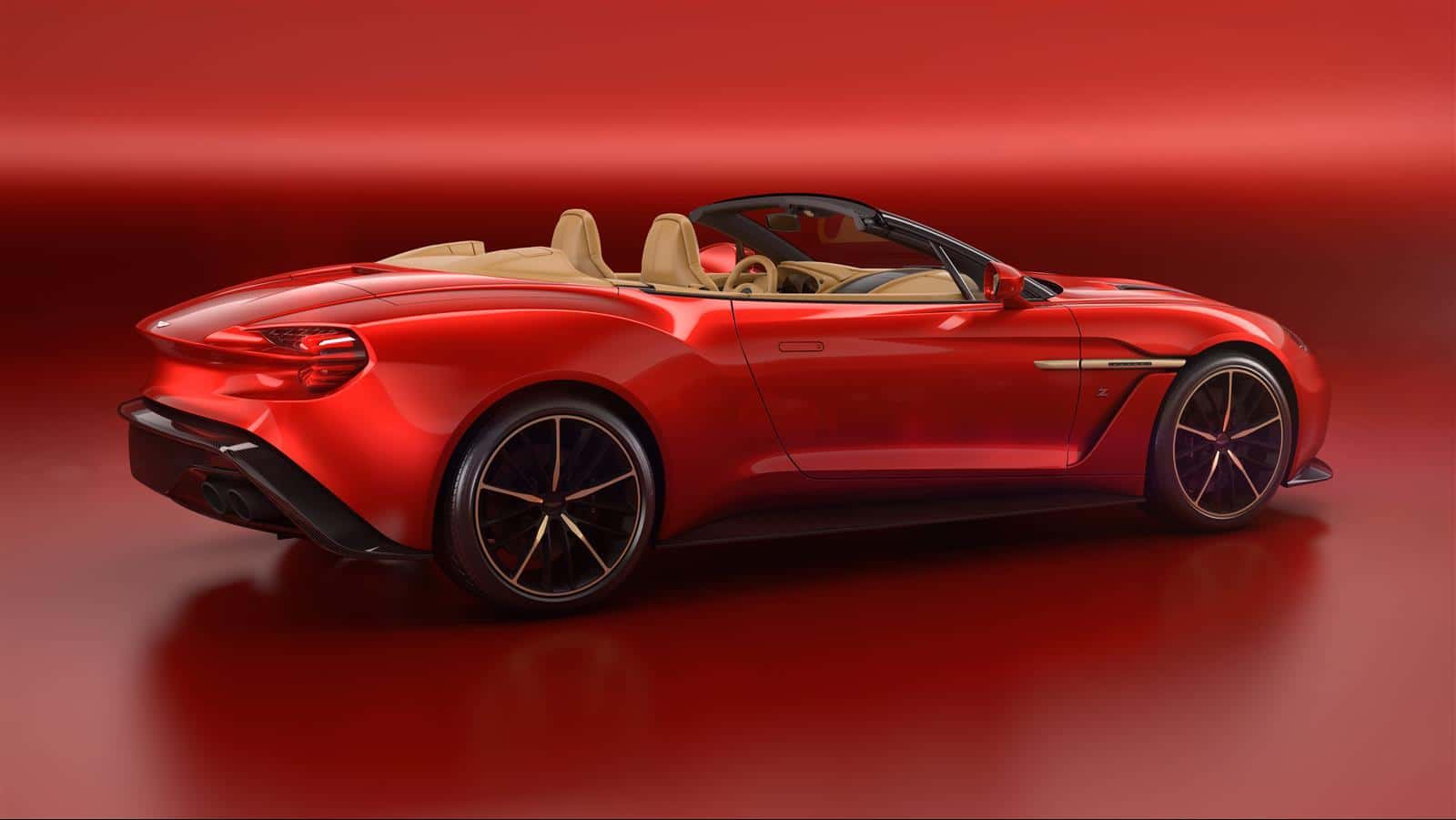 Similar to the coupe version, this Aston Martin Vanquish Zagato shows off stunning taillights, inspired from the LED design found on the track only Vulcan, and many other goodies that make it one of the best looking convertibles on the market right now.

Powering up the Vanquish Zagato Volante is the soon to be forgotten 5.9-liter naturally-aspirated V12, that’s good for 592 hp and will do 0 to 60 mph (96 km/h) in only 3.7 seconds. According to Aston Martin, this beautiful Vanquish Volante is meant to let people know about the company’s design evolution and it also celebrates the long-time collaboration with Zagato. With that in mind, we have to ask ourselves: what’s next? 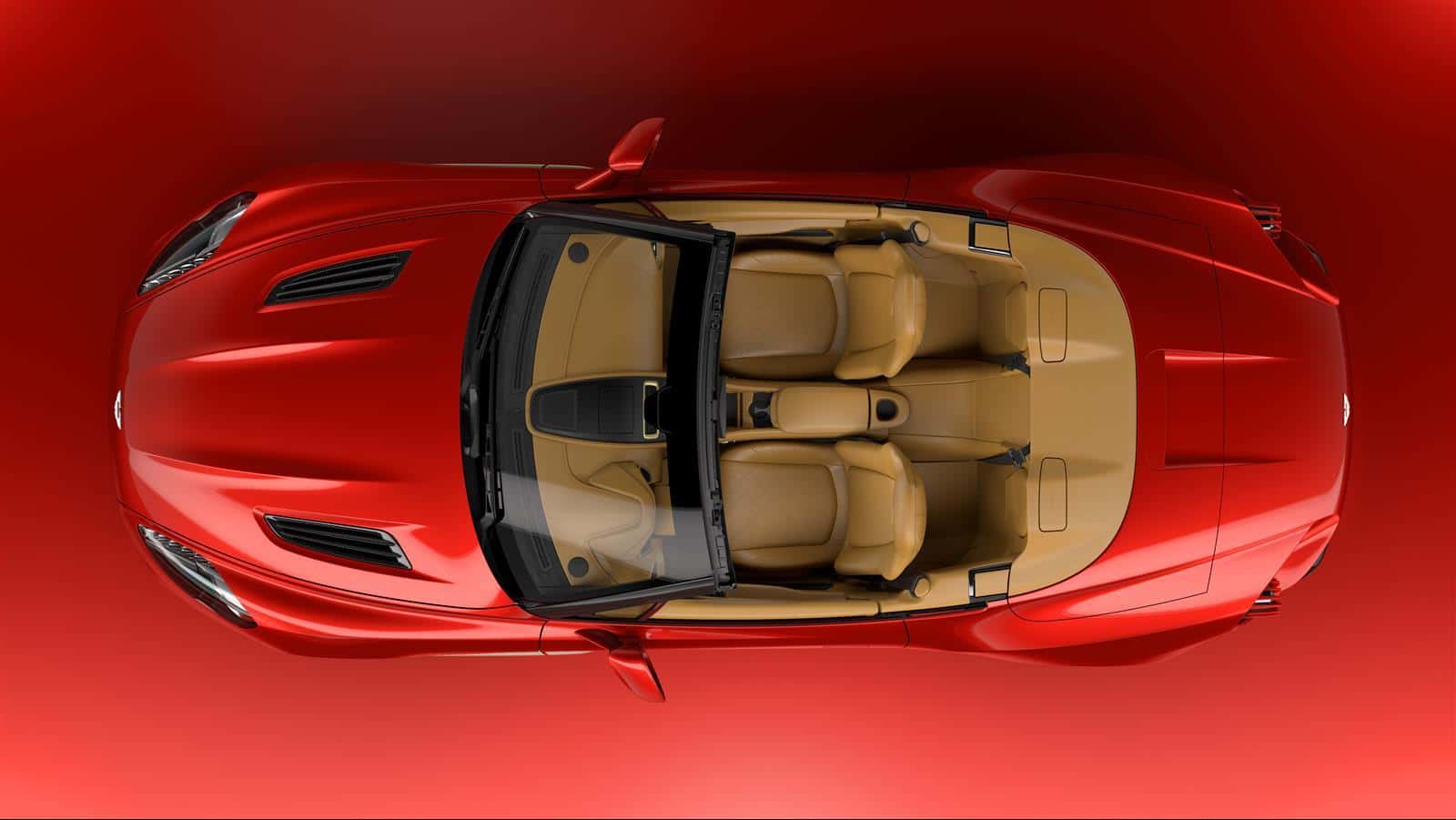 Top Of The (Free) Pops