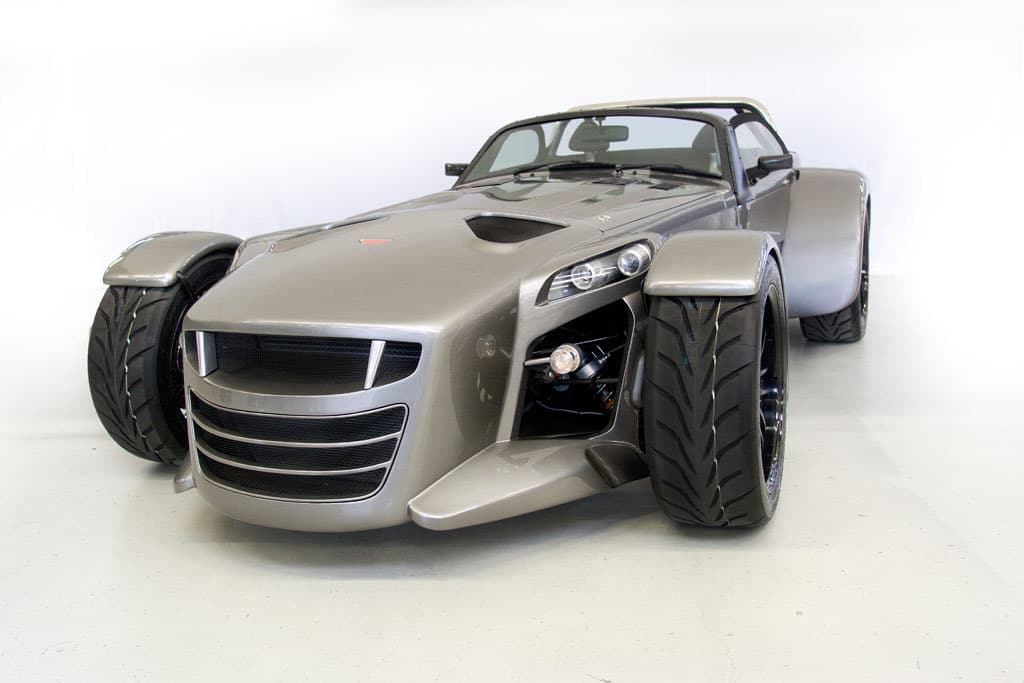 After more than 1 year of waiting, the Dutch sports car maker Donkervoort’s latest creation, the D8 GTO, is finally here. They presented the prototype some time ago, but the release had to be delayed for a few months and it’s finally here, right in time for Christmas.

Larger than its siblings, the D8 270 RS and GT, by almost the third of a meter in length and 6 inches in width, Donkervoort have created it by a mostly different pattern than the others. This time they used a revised Audi TSFI 2.5-liter engine from a TT-RS, 30 kg lighter than the original.

It generates 331 lb ft of torque and power depending on the switch of a “race-module” button, from 340 HP to 400 HP. Fair enough, we say!vConsidering this and the fact that the car weighs 1,540 lbs, it’s surely the fastest car signed Donkervoort. The car relies on a steel frame covered in carbon fiber, with a door that opens similarly to a Koenigsegg.

The car will be sold in 25 pieces, half of them having been sold already. A rumor states the models that will be produced during the late 2012 will be equipped with a mysterious “regular” engine that hasn’t been made public yet. The price for a beauty like this is set between €100,000 and €150,000, depending on choice and taxes.

Using WordPress for a Portfolio: The Dos and Don'ts