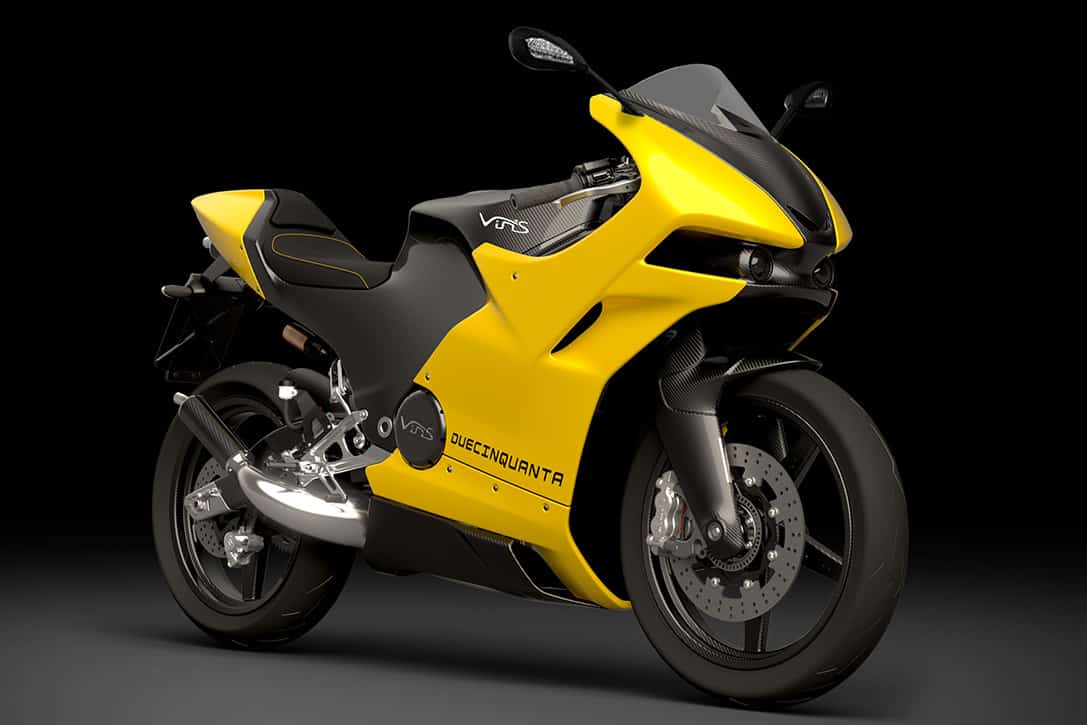 In the battle for the world’s most incredible super bikes, Italians will always have a thing to say. But you probably didn’t expect a 250cc two-stroke motorcycle to count right now. The classic era of motorcycle racing was all about two-stroke, multi-cylinder bikes, that rocked the world with their incredible performances, and that’s what this bike aims to do as well.

Hand made in Italy by a company called Vins Motors, the Duecinquanta 250cc Two-Stroke is a dream motorcycle, devoted to be extremely light. Every single part on this bike was specially designed to perform more than one function and blend mechanics and beauty in the best way possible, and that’s no easy feat. 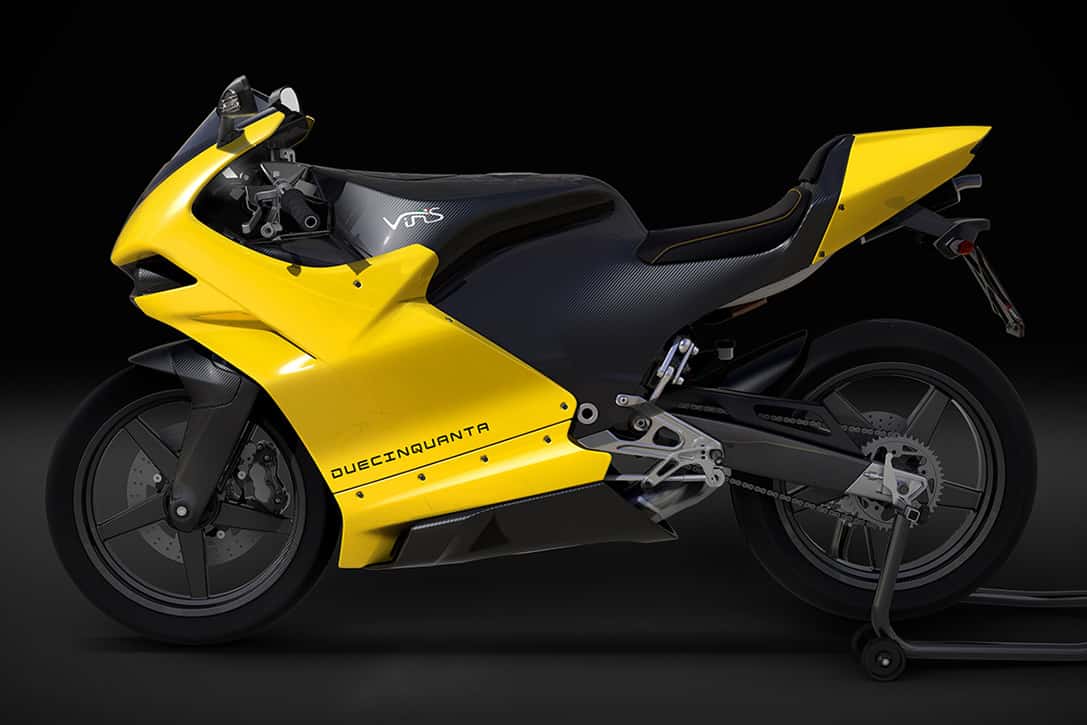 A lot of time, energy and money was put into developing the Duecinquanta, which aimed to be the lightest sport bike on the market – it sure met its goal. Constructed using only ultra light modern materials, this bike also benefited from the expertise of ex-employees of Ferrari – so, if you’ve asked yourselves if this 250cc bike could be very fast, I guess you have an answer.

Vins Motors built this bike around a carbon fiber monocoque frame, with a carbon fiber wheel set and fork as well, that’s why the Duecinquanta 250cc weighs in at just over 200 pounds (91 kg). Add in the perfect aerodynamics, thanks to an ingenious cooling radiator position, and you get a two wheel wonder built for high speed thrills.

In terms of power, a twin cylinder, fuel injected two-stroke engine delivers the grunt it needs, with a double wishbone suspension allowing customers to enjoy a truly unique riding experience. Unfortunately we don’t know yet how fast this bike really is, or how much it costs, but we’ll surely get the right answers in the near future. 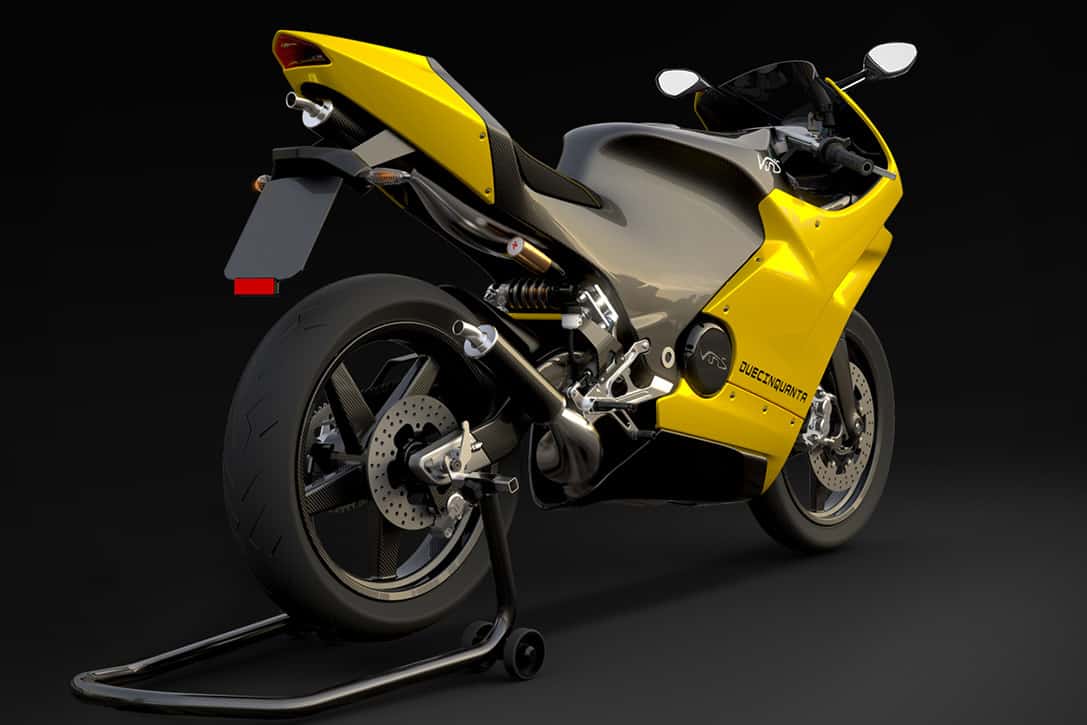 The Best Tools for Managing and Selling Downloads with WordPress

How to Install WordPress from Your iPad