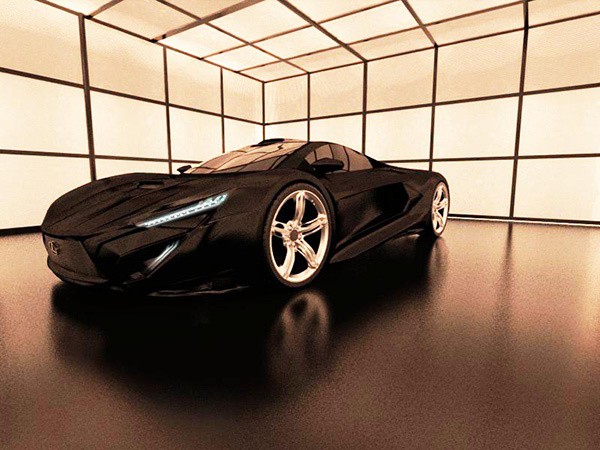 Bahrain-based independent designer has come up with a great-looking Lexus concept dubbed the F10.

The renderings which have been released show a compact, yet aggressive car, with a low-profile and sleek lines. It also has a highly futuristic look, with something from the Batmobile in its DNA. The Lotus F10 prototype also seems to strike that perfect balance between sporty and luxurious, however there are no technical details to speak of, so we can’t elaborate on this point further. Also, no images of the car’s interior have been revealed, but we can only assume any such car built would feature an abundance of high-end materials, as well as multiple hi-tech elements and systems.

The Lotus F10 is probably not going to replace the LFA supercar any time soon, but that doesn’t take anything away from this great-looking concept. 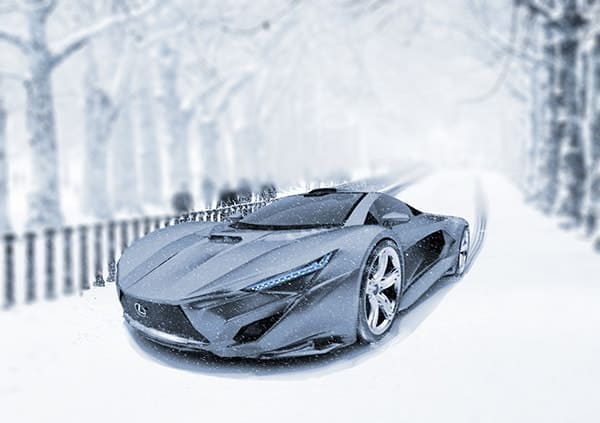 How to Make WordPress Pages Act and Look Like Posts

Convert Your Flash Website to an HTML5 WordPress Site