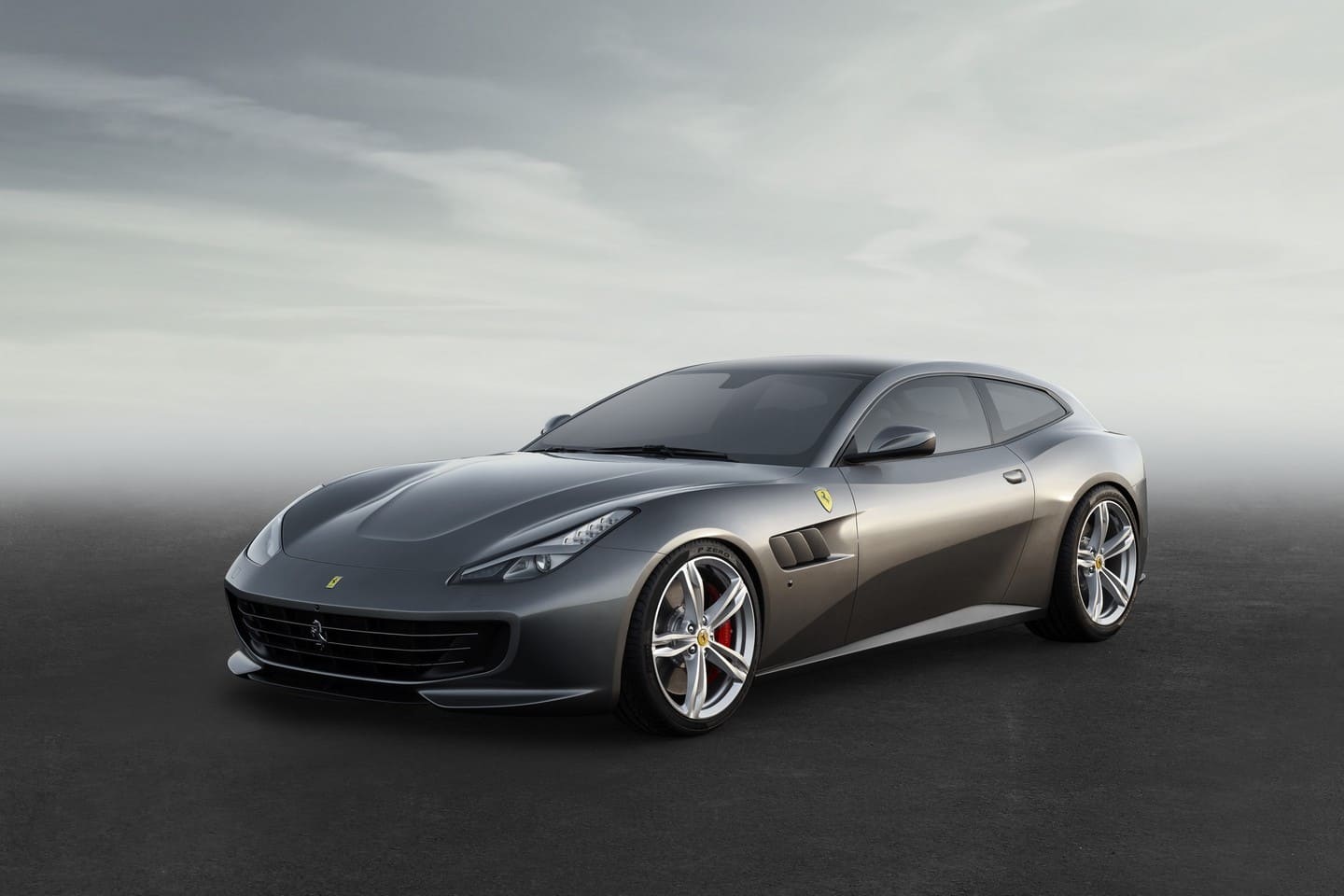 The extraordinary four-wheel-drive Ferrari FF, as cool and impressive as it was, has now left the factory, for good. Its place has been taken by the brand new Ferrari GTC4 Lusso, that was officially revealed just a couple of days ago. The Maranello-based supercar maker is introducing the face-lifted FF under a new name, with an array of subtle cosmetic tweaks to match.

Ferrari fans will immediately observe that there’s a restyled front bumper, with classy built-in air intakes, as well as new rear air vents, a roof-mounted spoiler and double circular taillights. The designers from Ferrari has also tweaked the rear diffuser, in an effort to improve the aerodynamic efficiency of this supercar to the max. 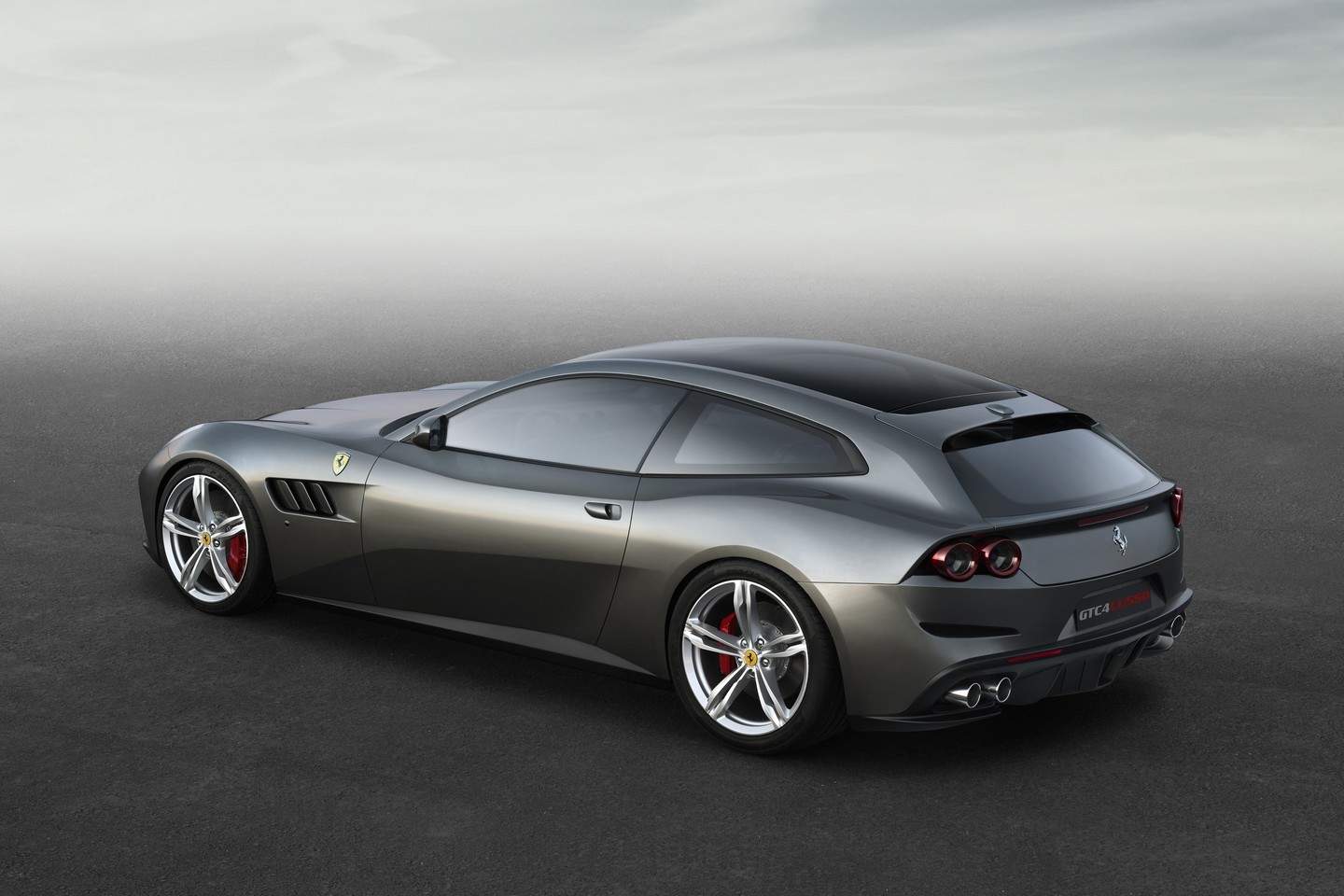 The Ferrari GTC4Lusso adopts an evolutionary design, which is complemented by the impressive interior cabin. Here, future owners of this beauty will find Ferrari’s latest infotainment system, with a 10.25-inch display, as well as a smaller steering wheel, new buttons and a redesigned Manettino dial. But, it’s what under the hood that really matters.

The new Ferrari features rear-wheel steering, with the proprietary Slip Side Control setup working with the electronic differential and dampers. As such, Ferrari brags about extraordinary handling on snow-covered, wet or low-grip roads.

Keep an eye out for the GTC4Lusso, which will be revealed in Geneva, this March, and will probably be attached to a bigger price-tag than the FF. 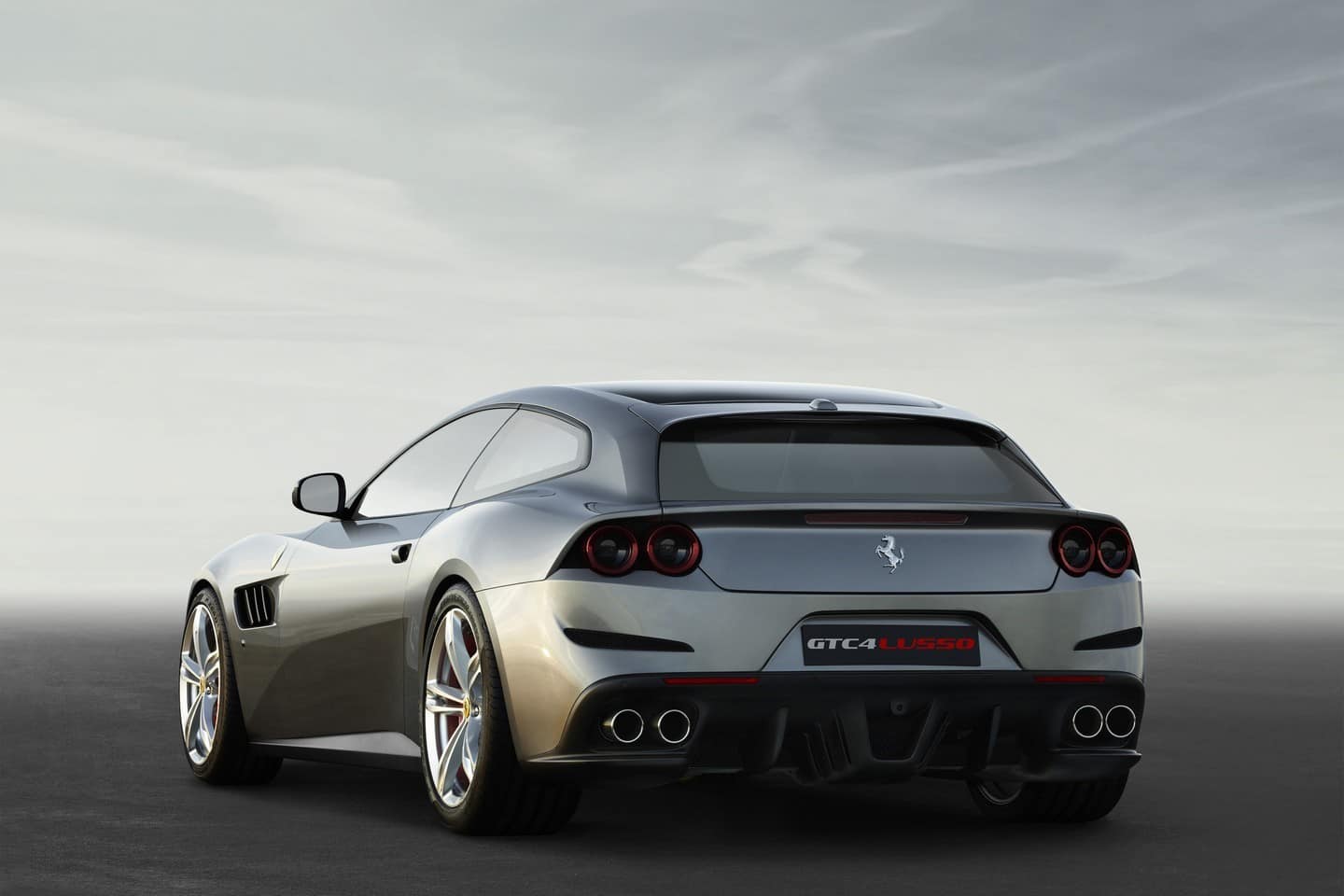