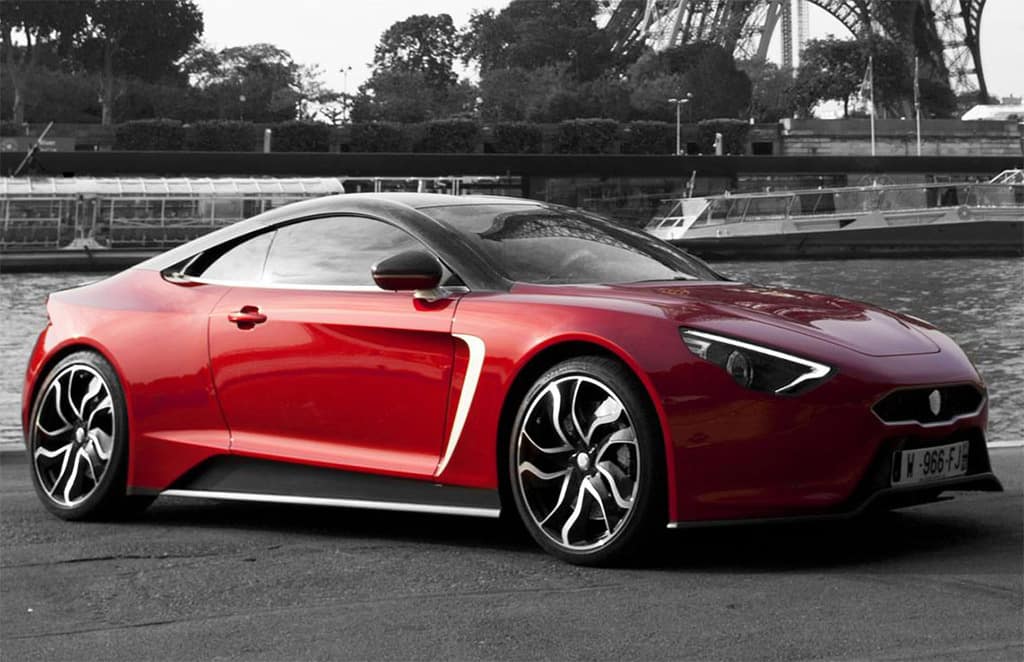 Quite remarkable for such a machine, the Exagon Furtive eGT is an electric supercar, powered by two electric motors developed by German tech giant Siemens. Each of these two motors powers one of the axels, developing 400 horsepower a piece. According to the manufacturer, this eco-friendly supercar can accelerate from naught to 62 mph in just 3.5 seconds, while its accelerator response time is one-tenth of a second. Its maximum range is about 200 miles (just over 300 km), however with a range extender engine this can be increased to 450 miles (724 km).

The Exagon Furtive eGT has four seats and features a monocoque light carbon fiber body, which weighs an astonishingly low 124 kg. There manufacturer is also offering a wide selection of personalization options, while the price and availability are set to be announced at a later date. 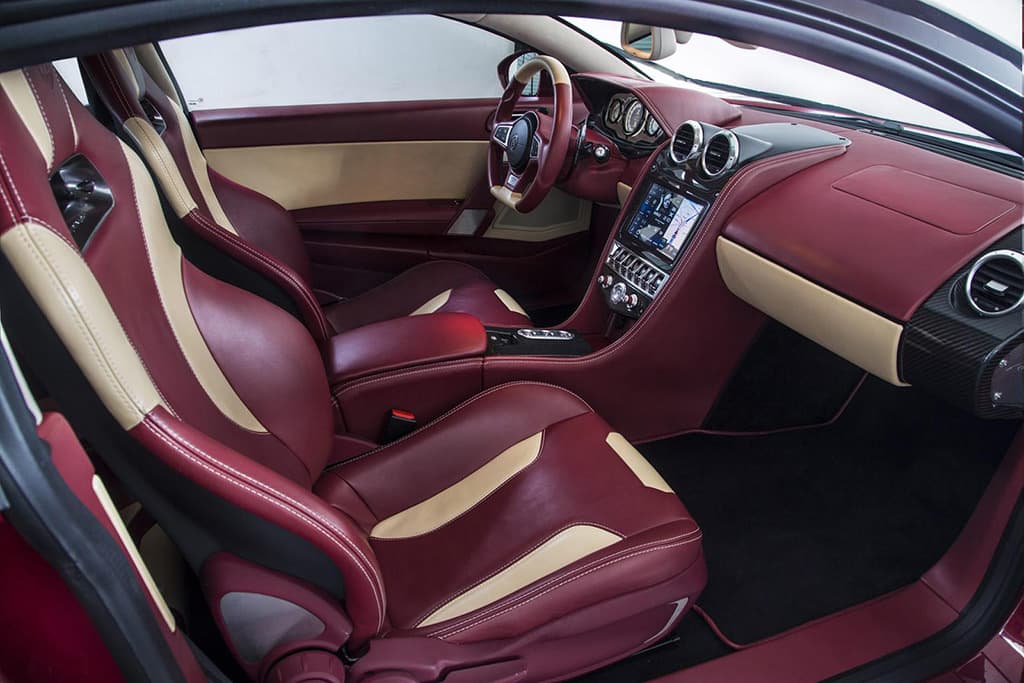