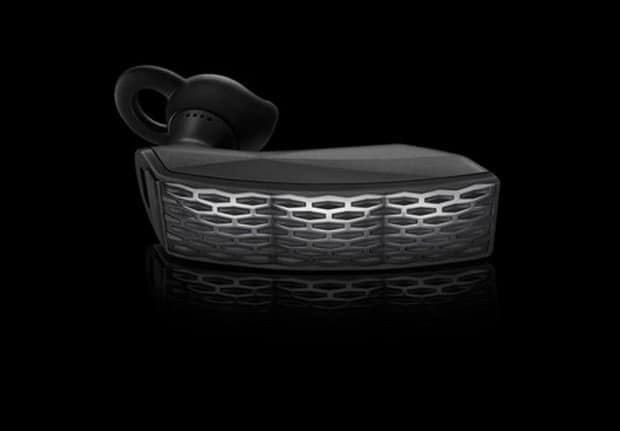 It’s funny how people seem to mutter when passing by you on the streets, though they are actually talking on the phone, using wireless headsets. Jawbone Icon has released a new gadget called Jawbone Era that makes this misconception vanish, also adding some style to the respectable gentleman and assuring safety to the drivers that can’t use both the wheel and the phone while chauffeuring.

This sleek headset comes in a few metallic finishes with a sort of futuristic design and naming. For example, Smokescreen and Shadowbox are colors. They comprise, besides the elegant and science fiction design, the Jawbone signed Noise-Assassin 3.0, one of the best wind- and noise-canceling effects in the world, else which is only available in the military divisions.

The headset works on Bluetooth system and it is extremely facile to use. Apart from being preferred by helicopter pilots and tank commanders, the device can also auto-adjust the volume of the incoming calls, allowing one to talk on the phone regardless of location, be it a noisy party or a long trip along the highway.

Through an attractive elegant and futuristic design, as well as great functionality and being a safety booster, this headset is perfect for anybody who cares about these aspects. 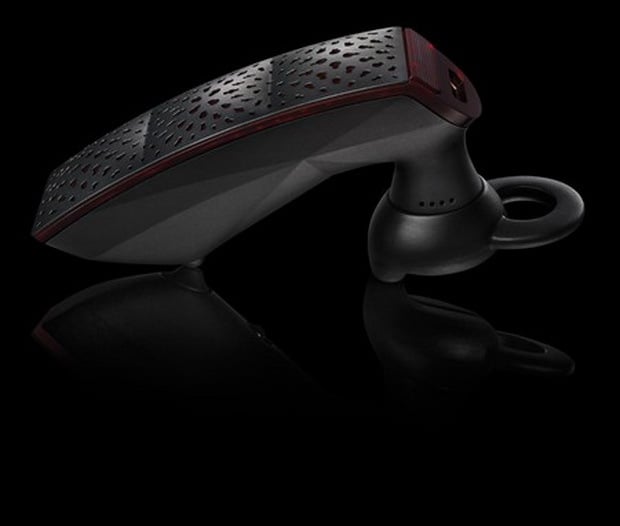 How To Use Visibility Conditions In Hustle