Sweden isn’t exactly as place well-known for its lavish mansions, but if the Ållonö Baroque Castle is anything to go by, some of the most luxurious estates can be found in Scandinavia as well.

Built all the way back in the late 1670s by the Baron Gustaf Kurck, designed by the famed court architect Nicodemus Tessin, Ållonö Castle is one of the country’s best examples of baroque design. Owned, though the centuries, by a number of different prominent families, the castle was returned to its initial in the early years of the 20th century, making it one of the best preserved landmarks of its kind.

In addition to its historical charm, the estate also boasts a wonderful park near the water. As for the castle itself, it colored in pink, with a green roof and comes with an additional two wings, stables with six boxes, a riding arena, paddock, and an excavated channel from the sea to its own pier adjacent to the castle.

The price of the entire estate is the equivalent of about $6 million. 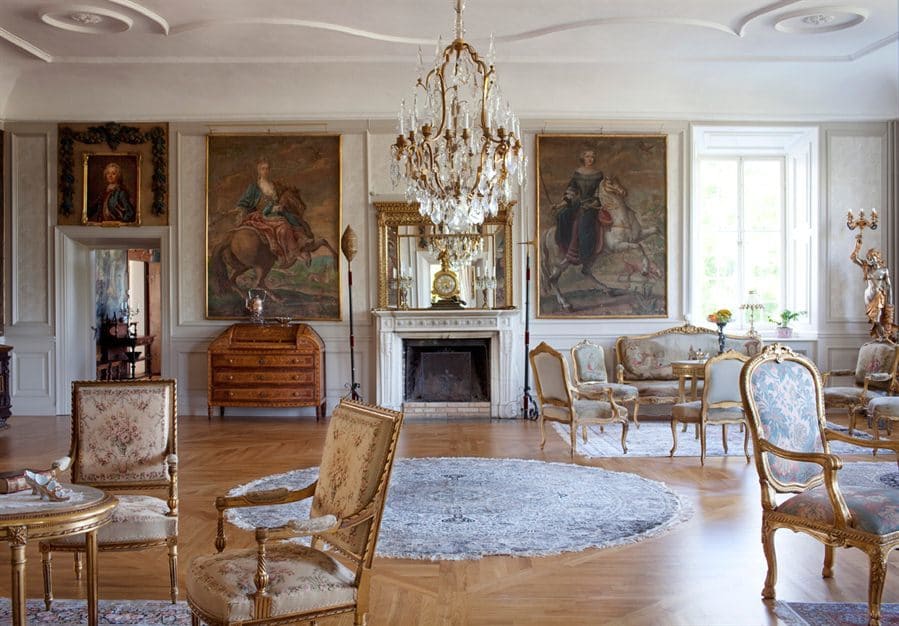