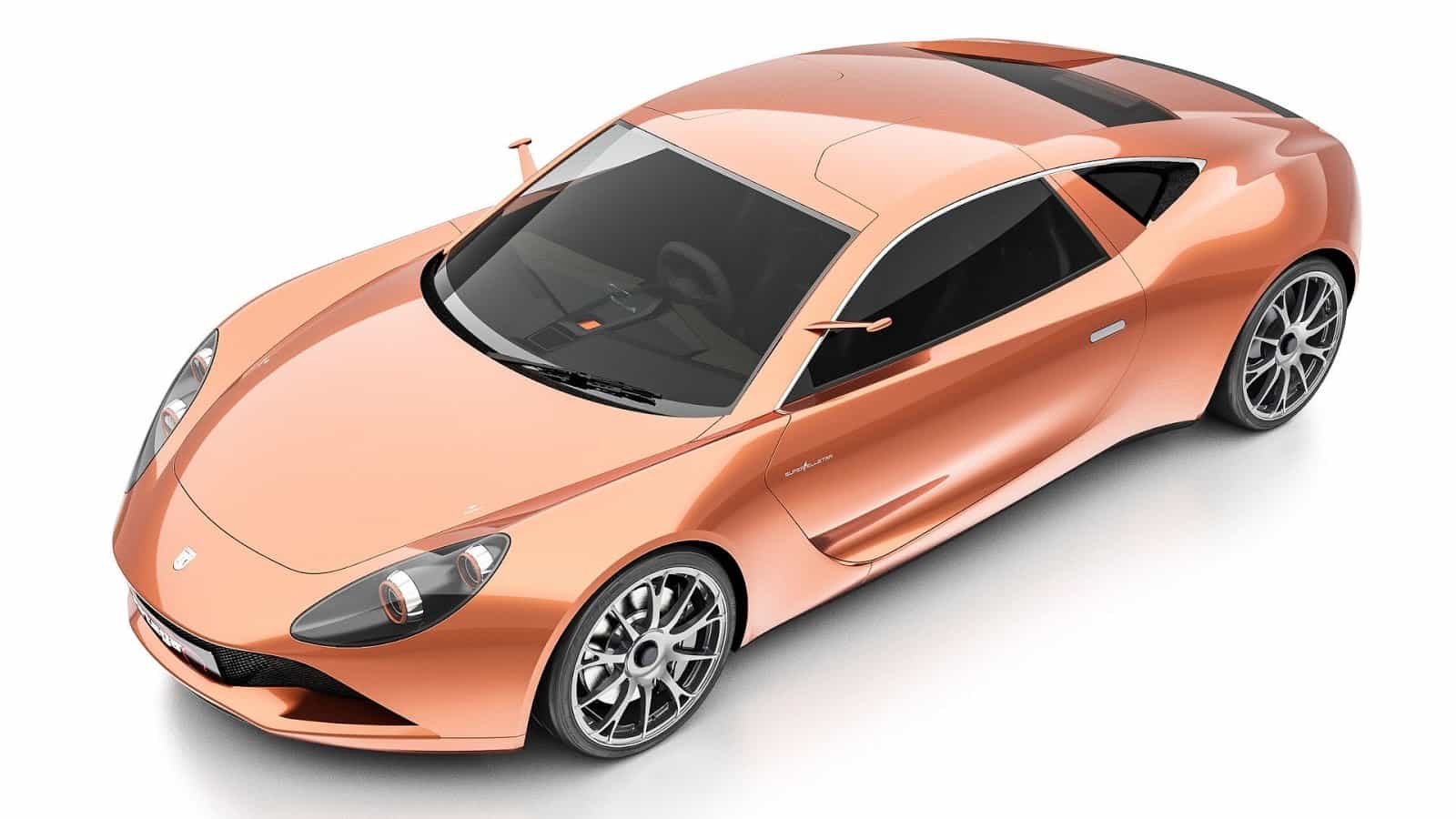 German automaker Artega has revealed a ravishing supercar concept at the 2017 Geneva Motor Show, called Scalo Superelletra, but they were merely teasing our senses, because this thing is set to arrive only in two years. If you think that’s the bad news, you should note that this electric beast is going to cost somewhere around $1.6 million, which is not exactly what we’d call affordable.

But what will you get for that staggering price-tag? The Scalo Superelletra benefits from 1,020 hp and 1,620 Nm of instant torque, thanks to two electric motors at the front and two at the back. This means a heart-stopping 0 to 100 km/h (62 mph) time of just 2.7 seconds and a top speed of 300 km/h (186 mph). Is anyone else thinking about range? 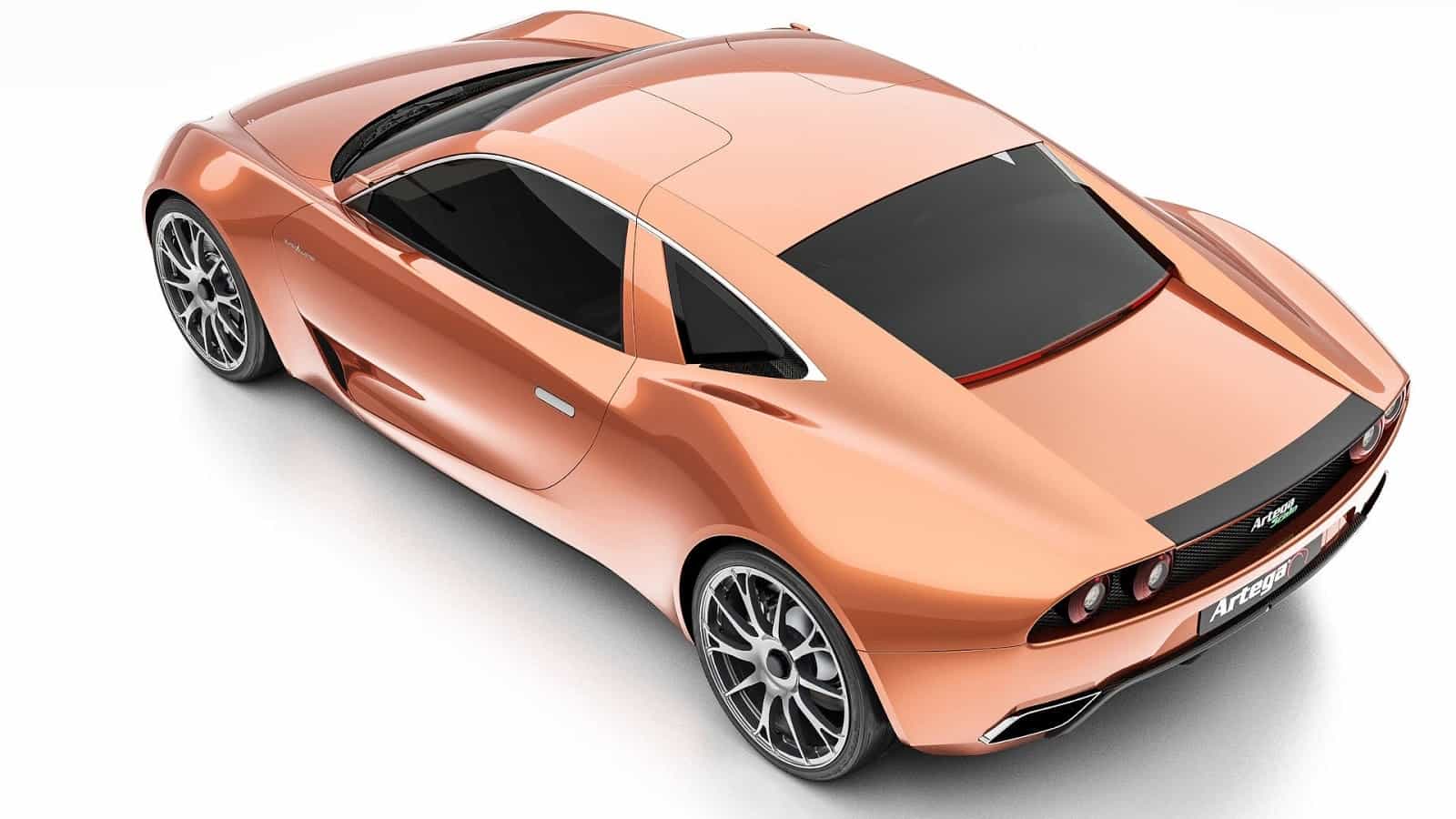 Bringing everything to life will be a 120 kWh battery, which promises about 500 km (310 miles) on a single charge, that’s more than decent considering the insane performance figures. It’s also a good thing to know that you’ll have over 1,000 hp on tap and this beast won’t harm the environment at all.

Enough with the good news; back to the dark clouds, as it seems that only 50 such impressive units will be ever produced – although we kind of doubt that most people will be able to afford the $1.59 million (€1.3 million) price tag required to place an order. 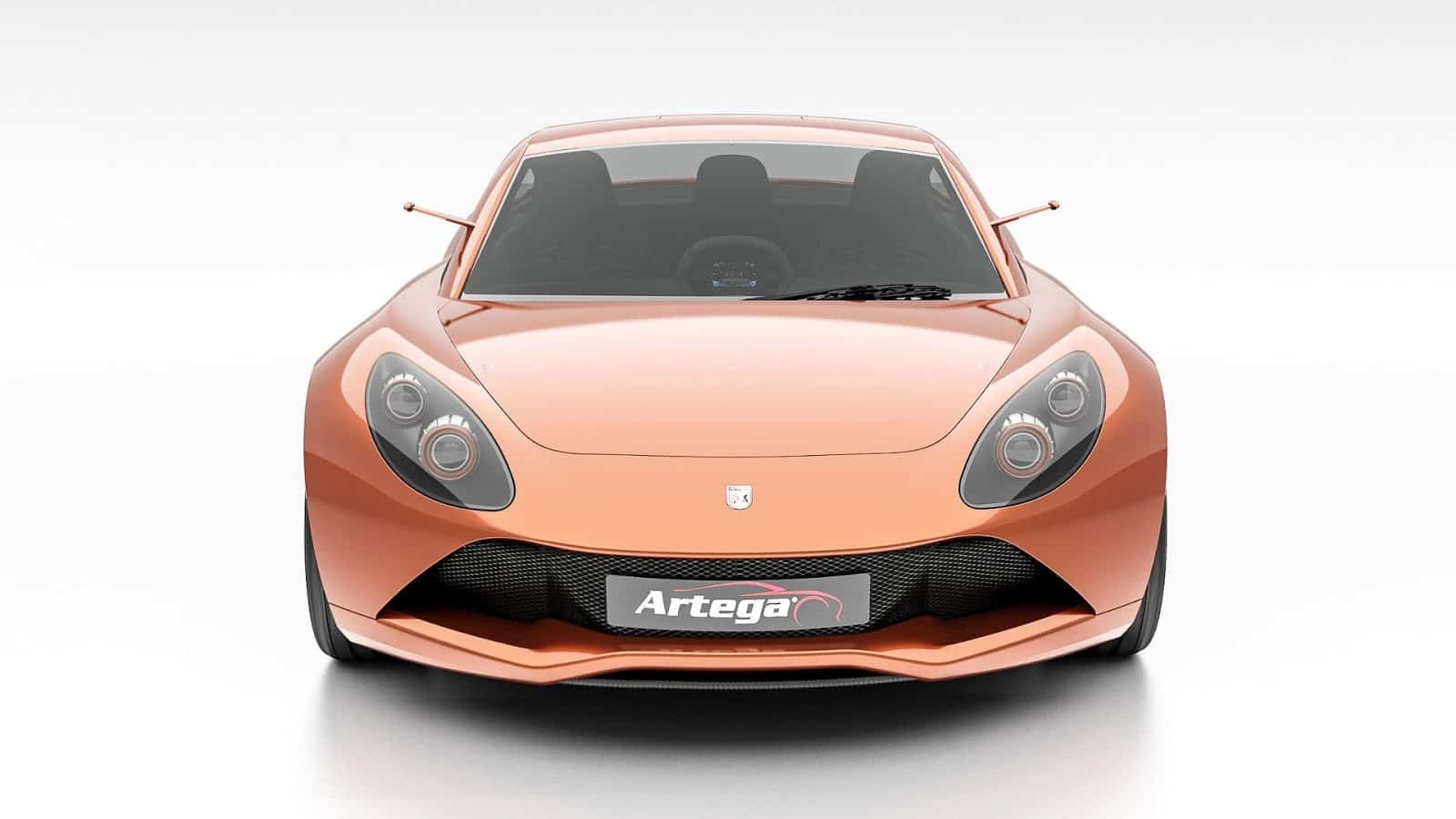