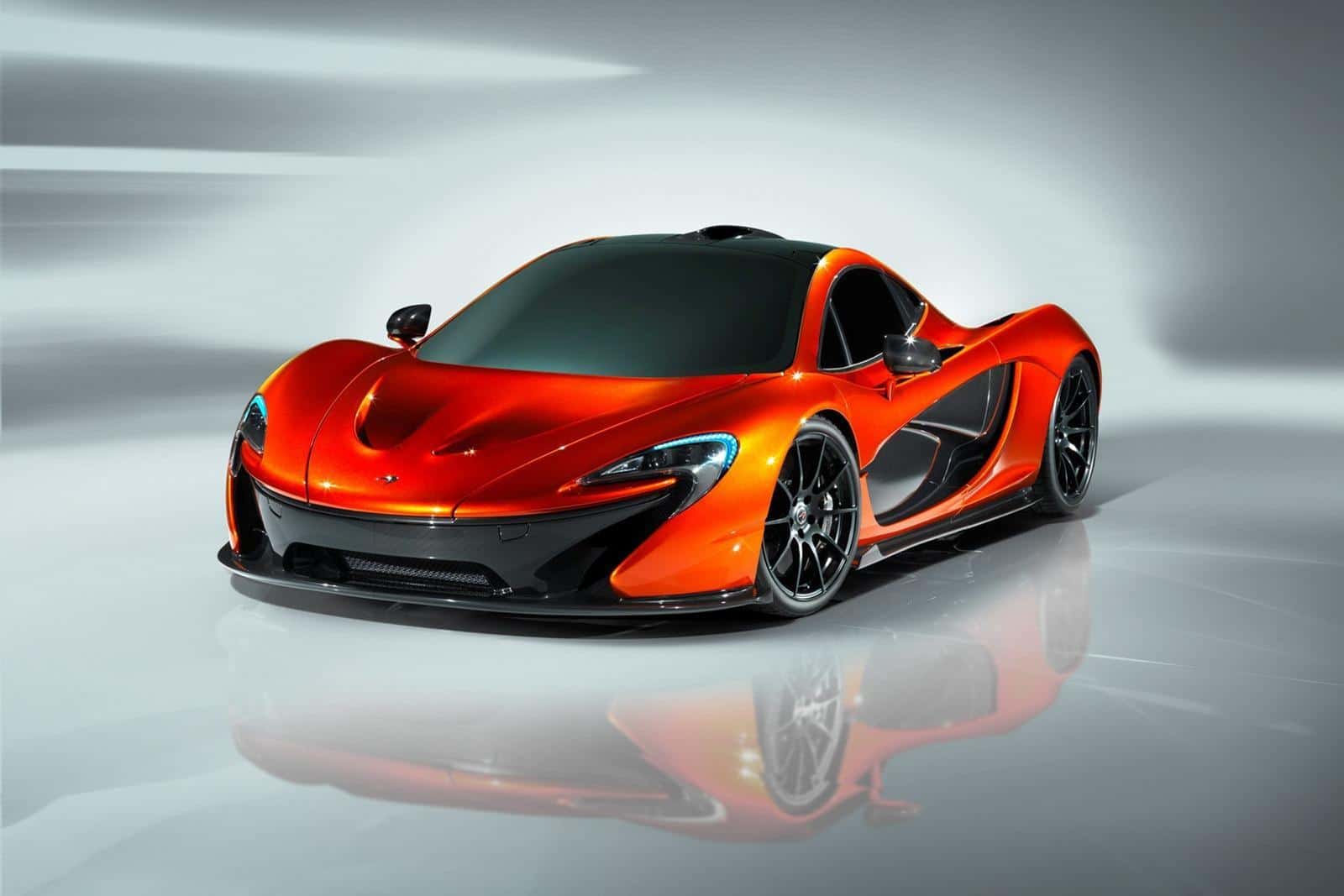 We’re heading towards Beverly Hills, where the production version of the fabulous McLaren P1 was recently presented by the brand’s officials.

The model present at the celebration was superbly dyed in the Volcano Orange paintjob, just like the one in Paris, and it reportedly is fully functional. Apart from the color, any views of the interior were blocked by heavily tinted windows, as the final interior package will later be revealed, in March, at the Geneva Motor Show.

The car will reportedly be built on the same carbon fiber tub as the MP4-12C, with safety-aimed rear and front aluminum structures. The body panels of the P1 are crafted from carbon fiber, while the exposed bits of metal, including the mesh vents, were manufactured from titanium alloy. The curb weight desired by McLaren’s specialist engineers is around 1,300 kg or 2,866 lbs.

Performance-wise, it will most likely be using the same 3.8-liter V8 engine mounted on the MP4-12C, but with an output of around 800 HP (596 kW). The engine will further be assisted by an F1-like KERS system which supplements the car’s potency for a few seconds. The engineers are also considering the fitting of an AWD transmission via a propulsion system which is to be mounted on the front axle.

It’s still not clear how the car will fare on the track or on the streets, but we see it like this – the specialists currently working on the P1 are probably looking forward to manufacturing the fastest production car on the Nürburgring, considering that the Porsche 918 Spyder is much heavier and slower. Therefore, the most probable competitor of the P1 will be the Ferrari F150.

The car will reportedly be available in 500 units, each priced at around $1.2 million. Official production is due to start later this year.