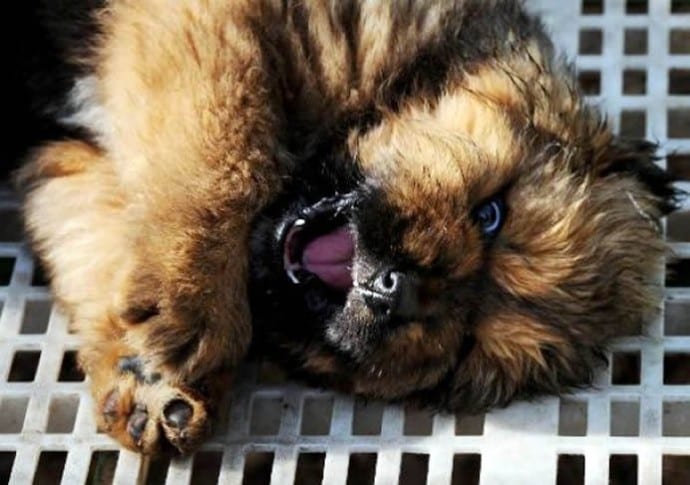 There are plenty of ways a rich dog owner can waste a small fortune on his or her pet, like buying it designer clothes or sending it on a luxury vacation. But what about spending a huge sum of money just on buying the dog?

It seems that a Chinese property developer has done just that, spending an incredible 12 million yuan (or $1.9 million, if you’re not used to instantly converting from the Chinese currency) on a one-year-old Tibetan Mastiff. According to the Qiajiang Evening News, the golden-haired Mastiff was purchased at a fair in the eastern province of Zheijang, and it seems it hasn’t been the only big money sale the event has seen, with another dog reportedly being bought for almost $1million.

Mastiffs are a large and powerful breed, historically used as guardian dogs, which means they are very loyal and protective. This makes them a prized status symbol among the Chinese – something which could explain the high prices these dogs are selling for. 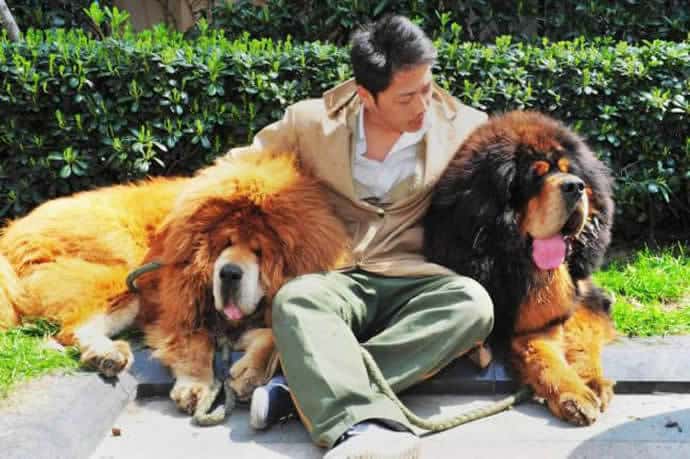 WordPress Hosting for Schools and Universities