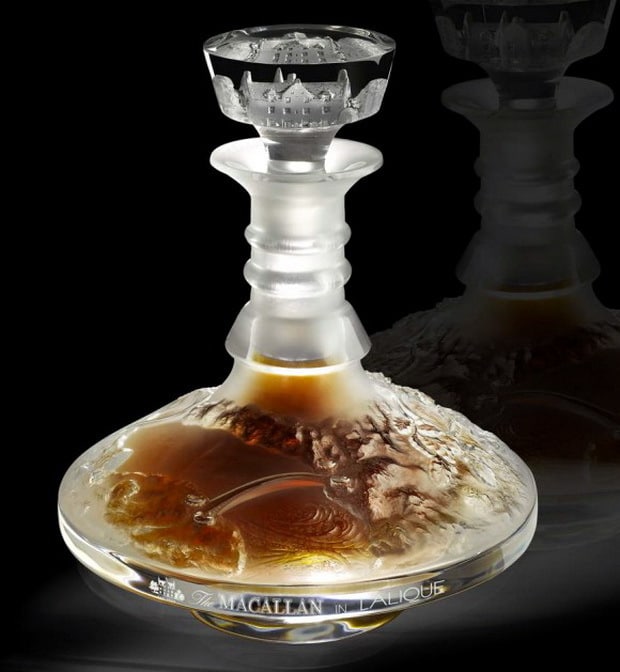 The world’s most expensive whisky, a one of a kind crystal Lalique decanter with the oldest and rarest Macallan single malt ever bottled will be auctioned on November 15 in New York. The whisky is expected to fetch at least $150,000 which will be just enough to claim the title of the most expensive whisky.

The decanter was created by the crystal artisan using the ancient “cire perdue” or “lost wax” method. The Macallan in Lalique Cire Perdue is filled with 64 years old and older Macallan single malt whisky, vatted together from three casks, all built from sherry seasoned Spanish oak: the first cask was filled in 1942, the second in 1945and the third in 1946.

The Cire Perdue decanter was designed and hand crafted by Lalique exclusively for The Macallan, inspired by the beauty of The Macallan’s 150 hectare estate in north eastern Scotland. Proceeds from this auction will be donated to charity.

How to Setup Live Chat on WordPress