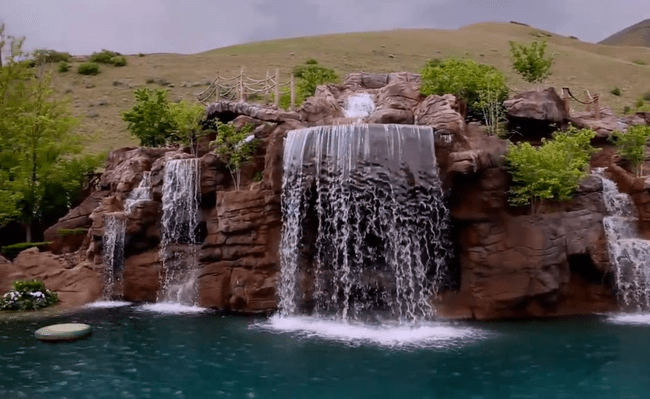 Located in Springville, Utah, it’s hard to believe that the thing we are about to showcase is not a really nice natural lake with waterfall, but actually an artificial swimming pool you could probably set up in your own backyard if – you had a couple of million dollars lying around.

Called The Mountain, the installation includes cliffs and waterfalls, while the depth of the water below is 23 feet, so diving from even the highest point shouldn’t be a problem. For an alternative way of going from top to bottom, there’s also a meandering water slide, while a lazy river offers a more relaxing and peaceful ride.

The interior of The Mountain is a comfortable, private space in its own right, with bathrooms and showers, as well as a well-equipped kitchen. One of the more spectacular spots is a viewing area behind the main waterfall, making the place somewhat reminiscent of Batman’s lair – though markedly less gloomy. There’s even a great scuba diving course, for those who like the peace and mystery of the depths (even if those depths are in a backyard in Utah).

The extensive swimming pool, created using vast amounts of building materials and controlled by a complex system of pipes and pumps, ended up costing about $2 million – so it definitely isn’t something you’d expect to find on most properties. 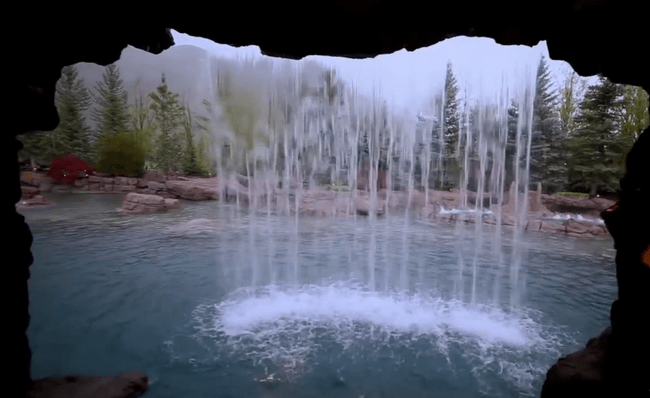 How to Use a WordPress Shortcode Outside of the Post Editor