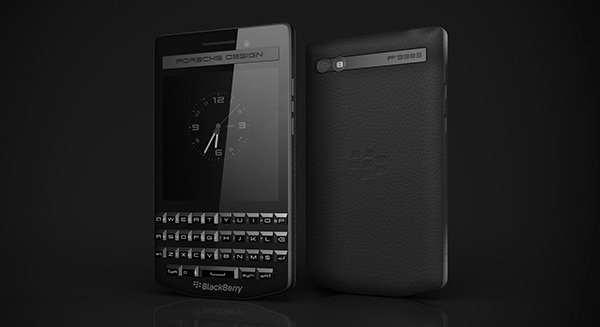 Following up on last year’s release of the P’9983 smartphone, BlackBerry has once again teamed up with Porsche Design in order to create the new P’9983 Graphite.

The device maintains the overall look of its predecessor, but now comes with a series of exclusive graphite-metallic colored elements and a PVD-coated, machine-tooled chassis, as well as a fine-grained Italian leather rear cover.

In addition to the numerous pre-installed apps, users will also have access to hundreds of thousands more from BlackBerry World and the Amazon Appstore. Other great tools included are BBM instant messaging, BlackBerry Blend (for connecting with your other devices), and BlackBerry Assistant (allowing you to manage your work and personal email, contacts, calendar, and more through voice as well as text commands).

The new BlackBerry Porsche Design p’9983 Graphite smartphone comes with a rather hefty price tag of $1,950. 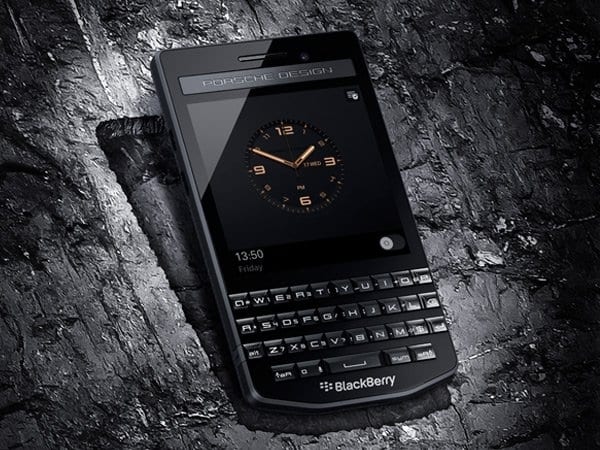 How to Use the Google Font Directory with WordPress & BuddyPress