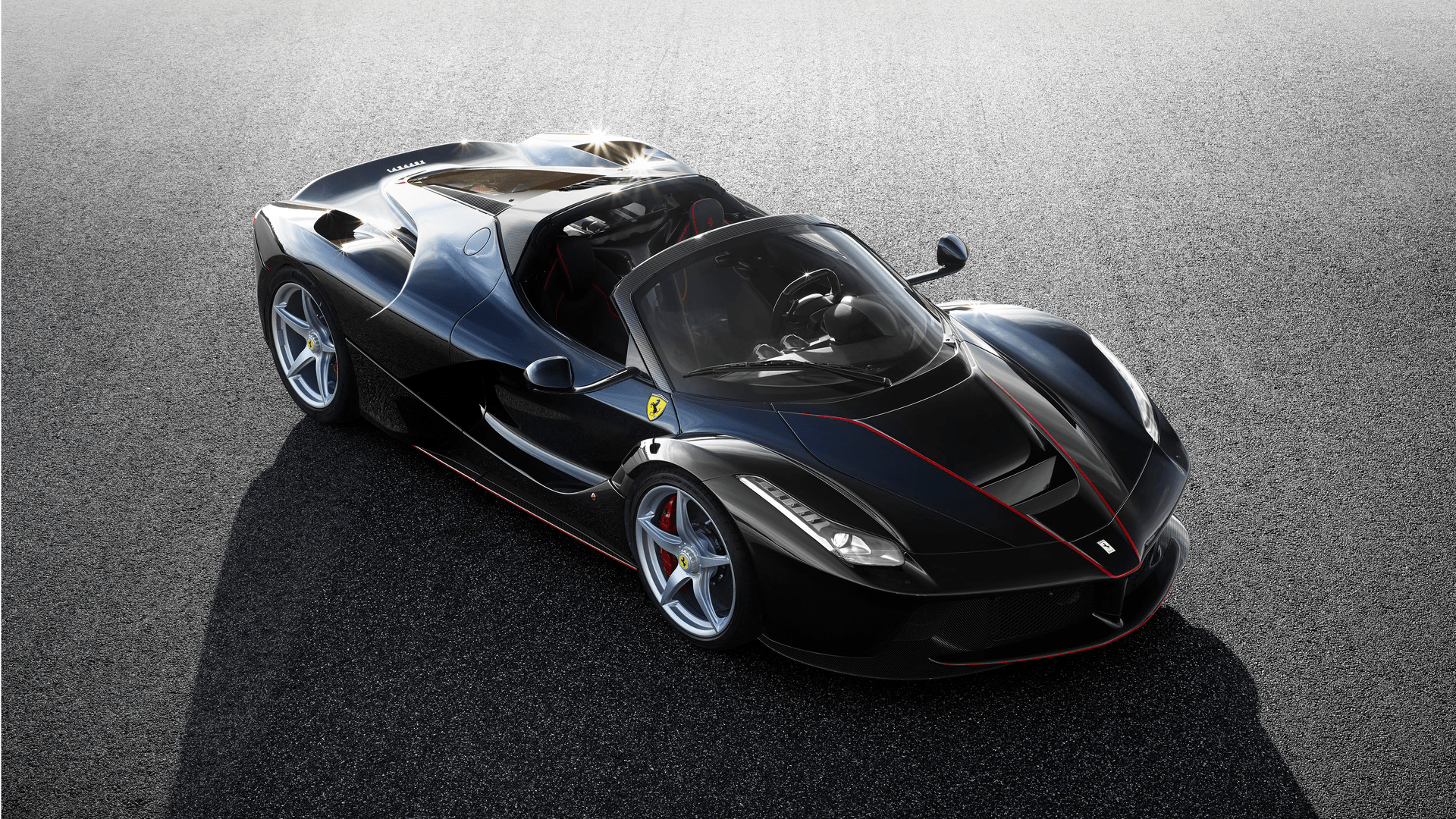 The roofless Ferrari LaFerrari Spider has finally arrived to the real world, and it’s already set to drop all of our jaws this October, when it will be premiered at the 2016 Paris Motor Show. Until then, we’ll just have to settle for these breathtaking images of the limited-series LaFerrari Spider, which will get all of us excited, for good reason.

There’s no much information to go on right now though; according to the Italian supercar maker, LaFerrari’s carbon fiber tub chassis has been improved upon in order to deliver the coupe’s rigidity, or as much of it as possible. Also tweaked, the car’s aerodynamics should provide the lucky drivers of this beauty with some incredible experiences. 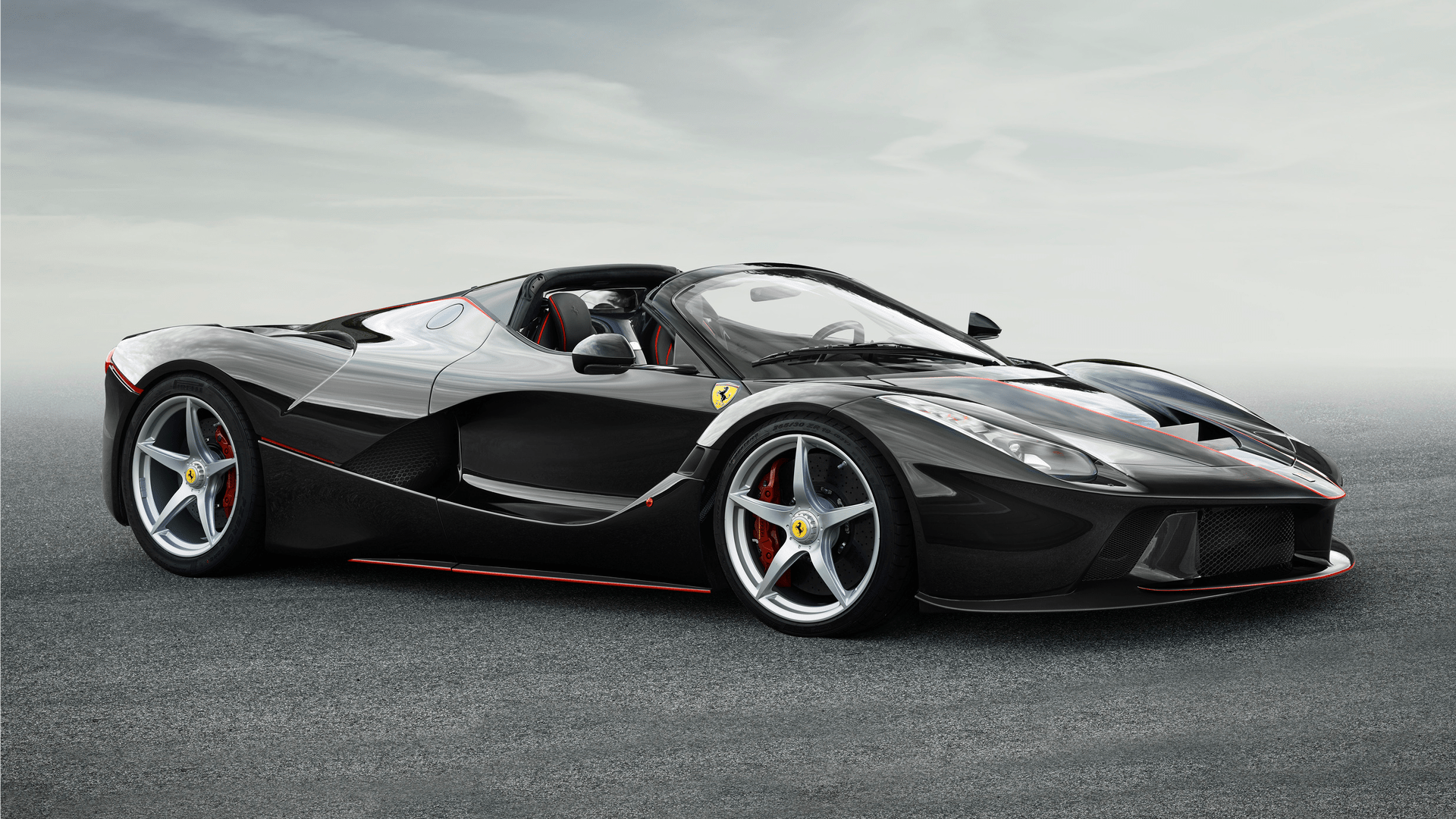 Once topless, the Ferrari LaFerrari Spider allows the 6.2-liter naturally-aspirated V12 that powers it up to really excite the driver thanks to its unique and wonderful music. That engine is working alongside a hybrid system, with no performance changes to talk about, compared to the coupe version.

According to Ferrari, the Spider benefits from 950 hp and 663 lb/ft of torque, just about enough to get this stunning Ferrari to do 0 to 62 mph in 2.9 seconds, 0 to 186 mph in 15 seconds and max out at 218 mph. As mentioned before, the vehicle’s public debut will take place at the Paris Motor Show, where more info and details will be revealed, making this a very difficult waiting period. 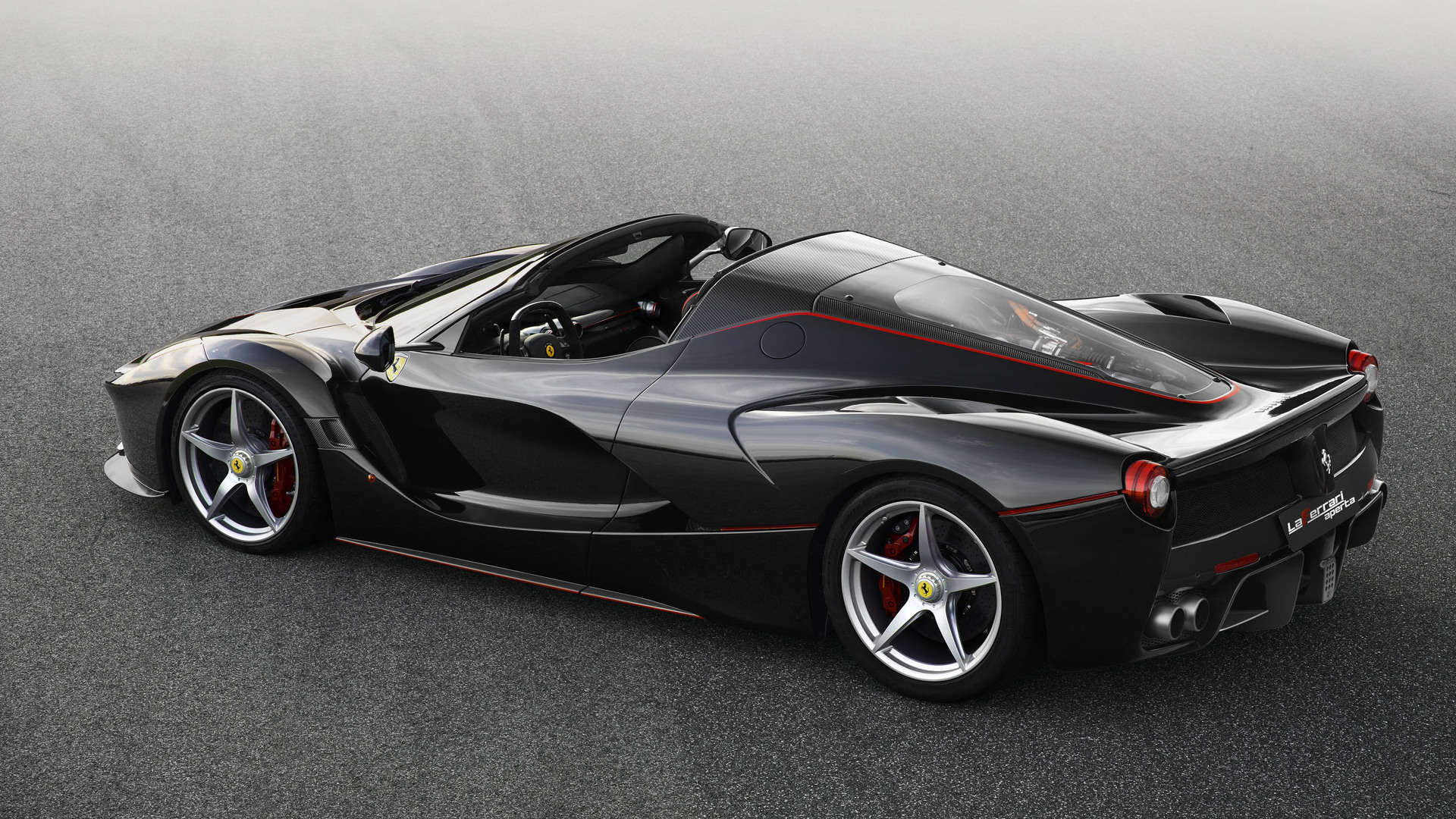