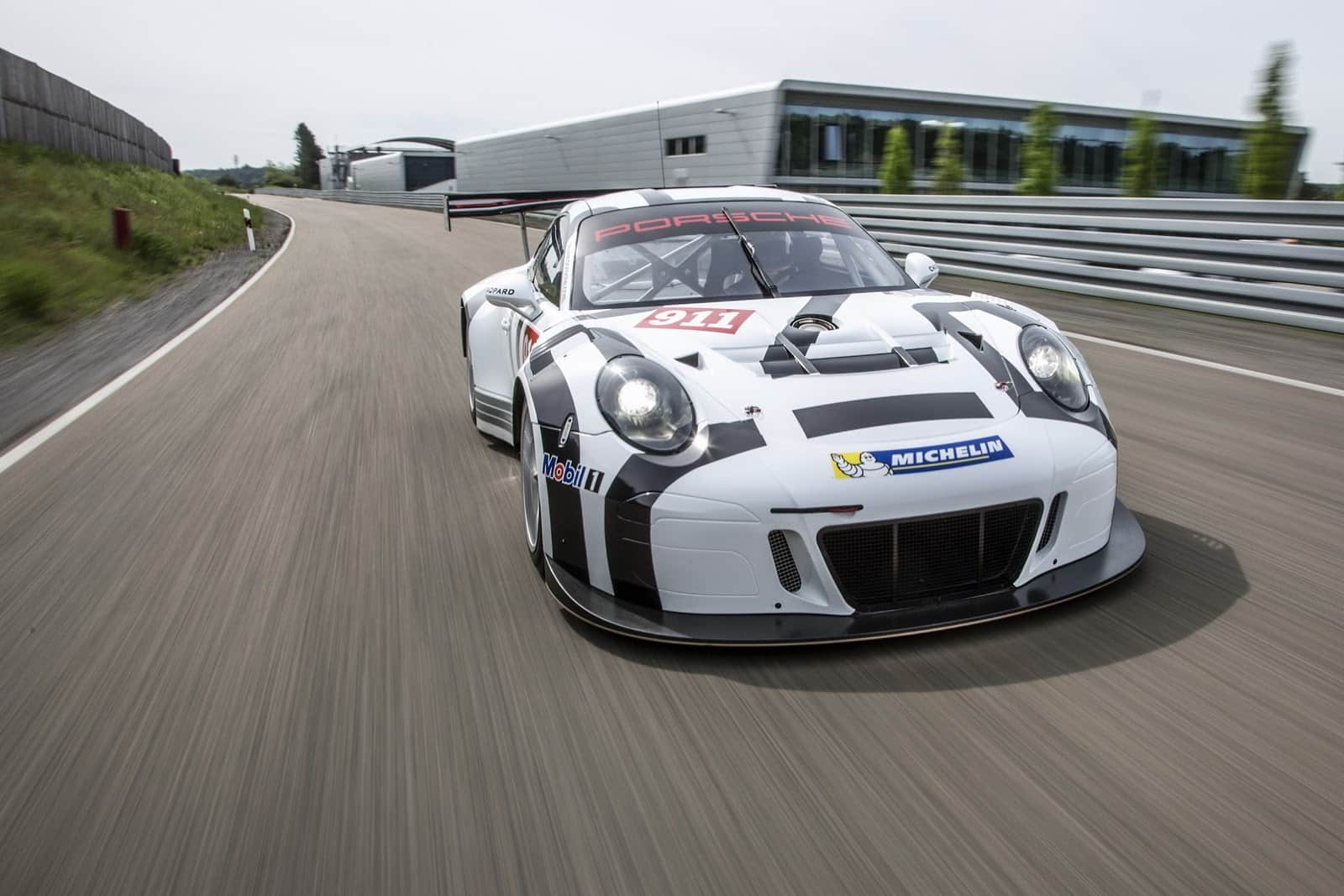 Porsche has recently unleashed to the world their new, breathtaking customer race car for the GT3 series, a stripped-out racer dubbed as the 911 GT3 R. Based on the GT3 RS, the ultra lightweight racer has improved aerodynamics, better handling, reduced fuel consumption and it even comes with lower service and spare parts costs, according to Porsche. 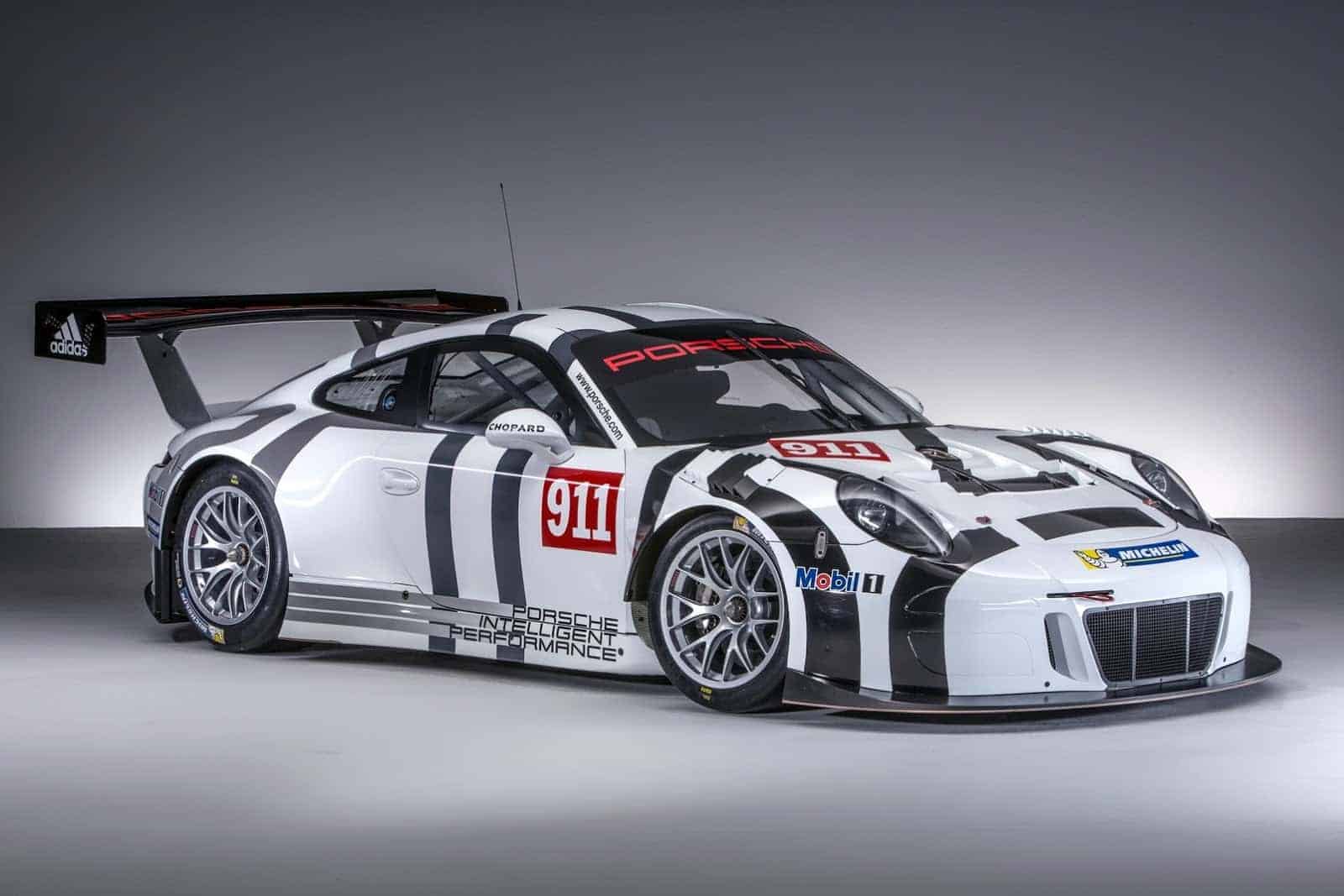 Powered by the same naturally aspirated 4.0L flat six engine that the road-legal GT3 RS uses, the “R” version has a little more power, getting 500 horsepower from this unit, which is more than impressive for a race car that weights only 2,689 lbs (or 1,220 kg). We don’t know any performance figures yet, but with this insane power to weight ratio, you can only bet this racer will be extremely fast around the track. 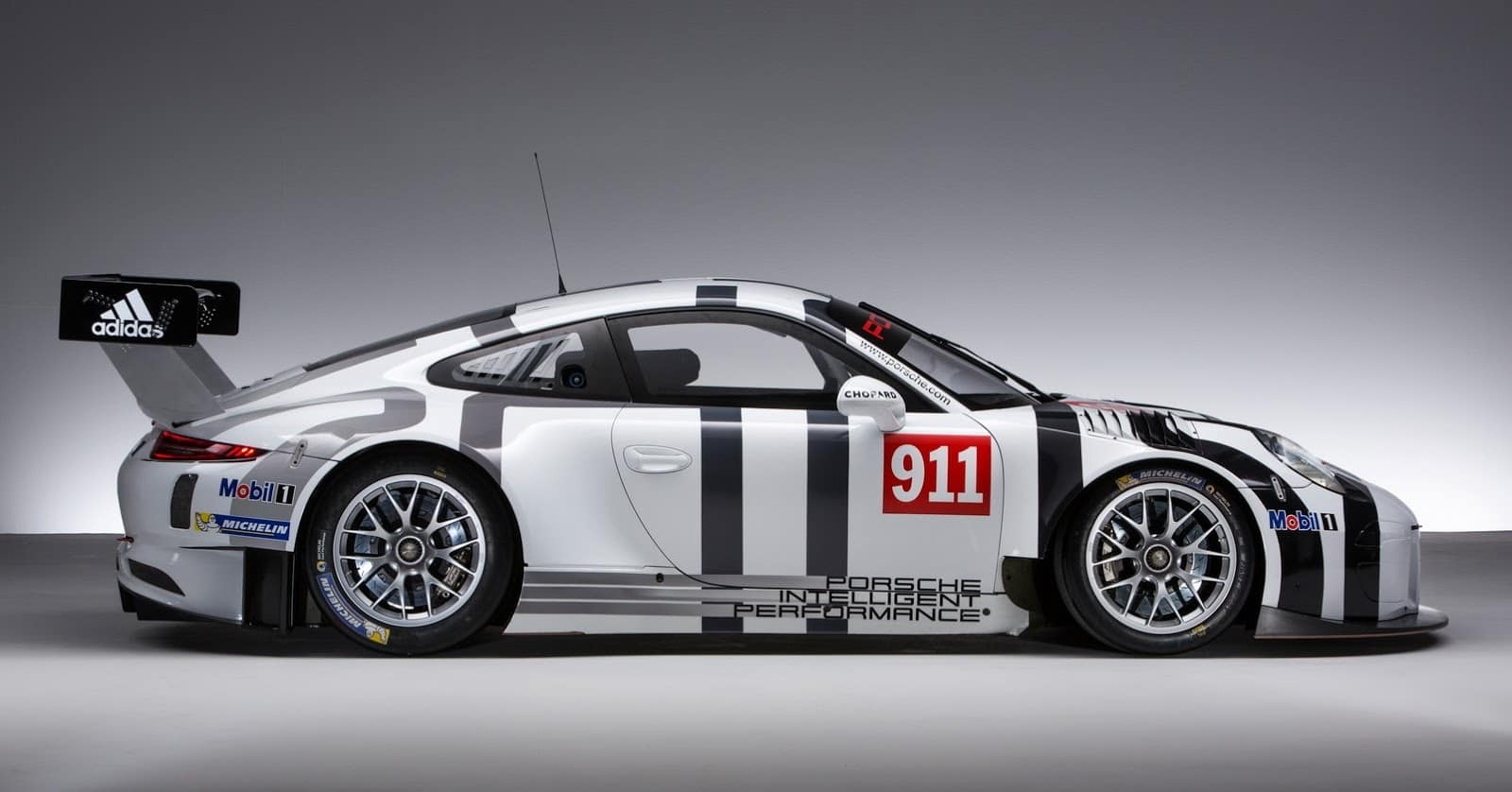 Even the wheelbase of this 911 has been stretched out a little (by 3.2 inches) to get a better weight distribution and more precise handling around the corners and the braking system has also been upgraded with increased ABS precision and massive racing calipers.

Since this is a racer car, there’s a full welded-in roll cage, which complies to all FIA regulations. There’s also a removable escape hatch in the roof, built in air jacks and a fuel tank which can hold 120 liters of fuel. 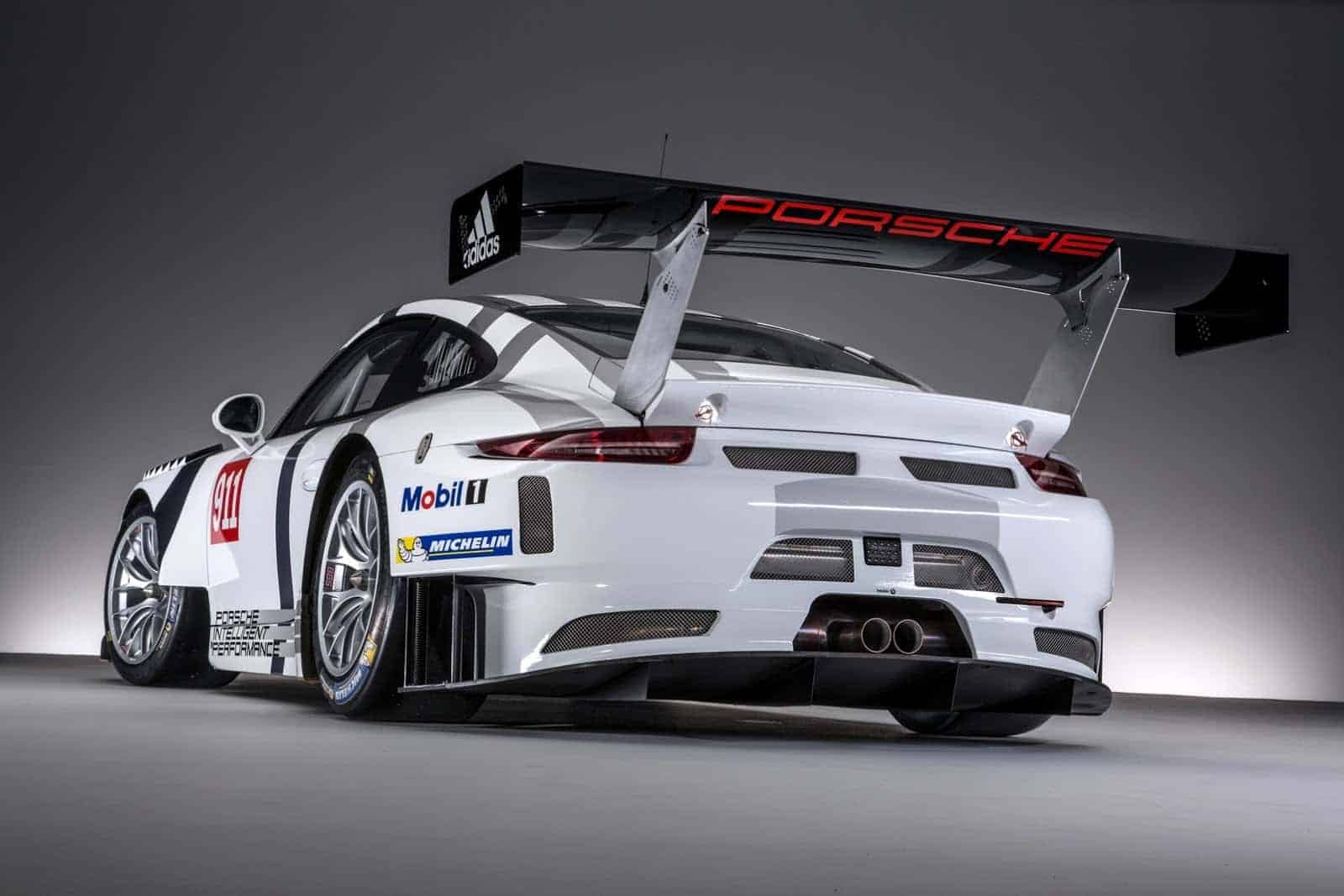 In the end, we also need to talk a bit about the car’s massive rear wing, which measures 78 inches in width (almost 2 meters) and 15 inches in depth (40 cm) and should provide enough downforce to literally glue this supercar to the racetrack.

If you ever dreamed of racing in the GT3 series, the new customer race car from Porsche is definitely a right car for you. Deliveries are scheduled to start in December and you’ll have to pay exactly €429,000 for this 911 GT3 R.

How to Change the Default Avatar / Gravatar in WordPress [Plugin]