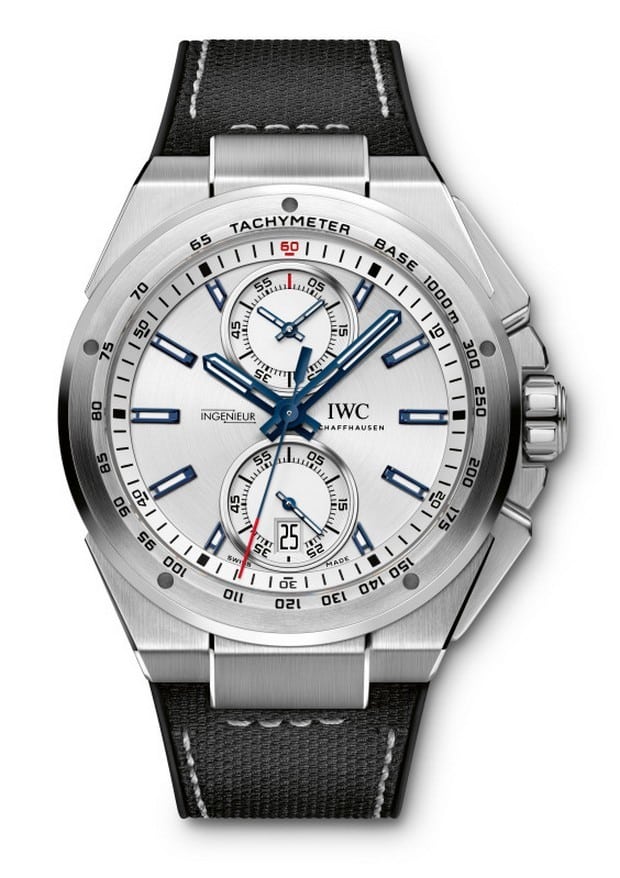 The series comprises timepieces with 45 mm steel cases measuring 15 mm in thickness, with silver or slate dials and rubber or metal bracelets with textile inlay strap. The new Ingenieur Automatic, for example, is a bit purist, if you ask us, while the Ingenieur AMG “Black Series” Ceramic and Ingenieur Chronographs are both oriented towards sporty styles, influenced by Formula 1’s new range of innovative materials.

The wristwatch is reportedly powered by a brand new automatic mechanical IWC movement caliber 89361 – a flyback chronograph with small hacking seconds. The timepiece boasts a single totalizer which cleverly measures chronograph hours and minutes. The recorded minutes and hours are nicely combined in the top totalizer, which features two hands and can be read off similarly to an analogue display.

It’s a simple yet very efficient way to innovate chronograph readability. The chronograph seconds are nicely marked by the central chronograph hand, which features a red tip. Furthermore, in order to make it all possible, the timekeeping engineers behind IWC have had to develop a special, brand new pawl-winding system.

Even though it doesn’t jump into your eyes, the chronograph counters, the date window and the tachometer ring are all sporty and definitely modern. The chronograph counters are partially luscious while the dial also features a fine circular graining pattern, parallel to the bezel, which looks incredibly nice.

The month of January will further bring a few more pieces in the Ingenieur collection of 2013, like the platinum Ingenieur Constant-Force Tourbillon, the Ingenieur Perpetual Calendar Digital Date-Month, the Ingenieur Automatic Carbon Performance and many more. 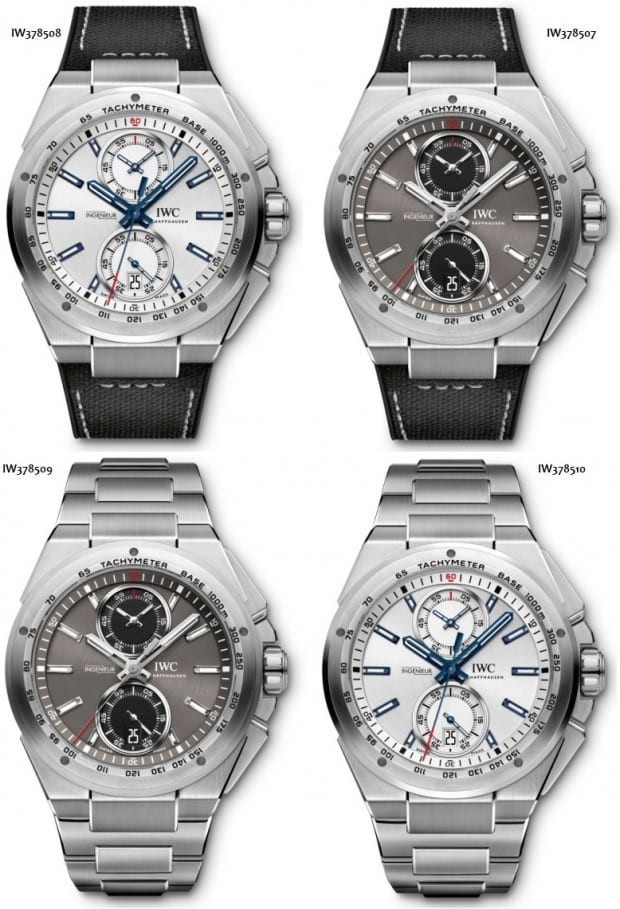 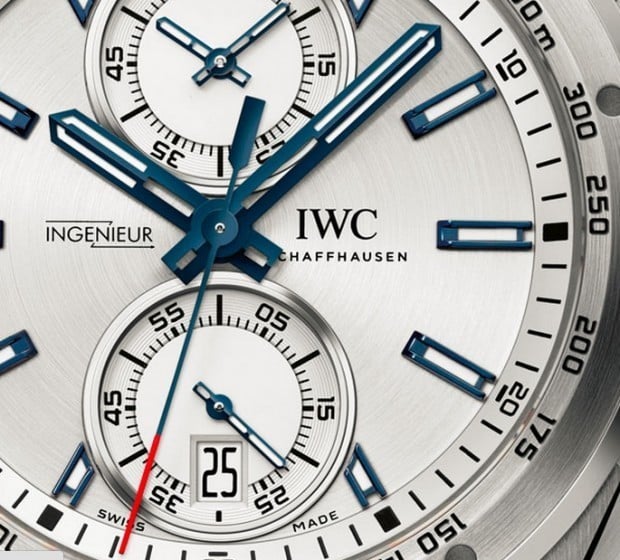 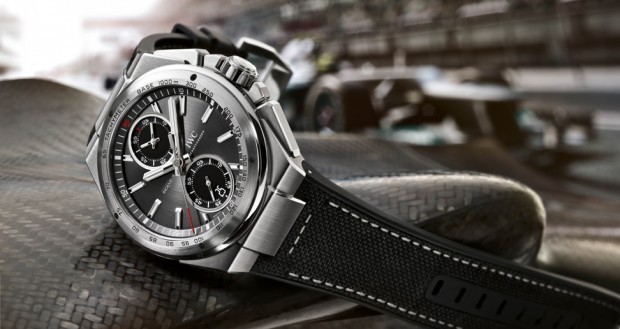 The ULTIMATE Search For The Best WordPress Themes 2018

How to Use Conditional Widgets with WordPress and Why They're Awesome