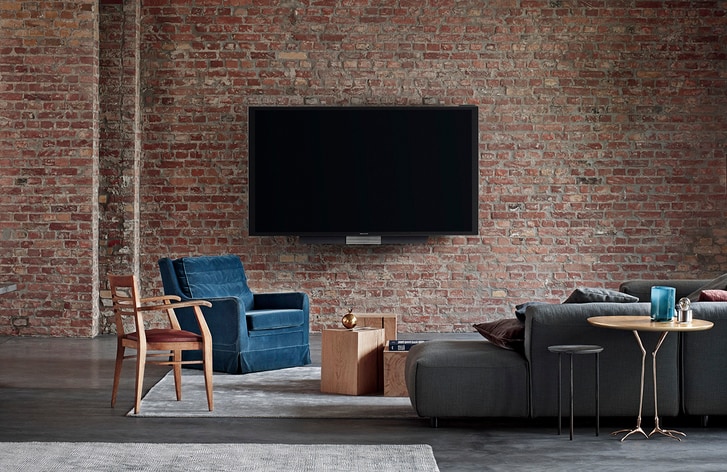 The new release is an improvement in both size and overall quality from the previous model. The 85-inch device comes with a sound panel containing seven integrated drivers which glides into view under the screen and slides to the sides to provide stereo separation when the TV is switched on. The screen itself is LED with a 4K resolution (3840 x 2160 pixels), and is also 3D ready. The soundbar offers three-channel audio and can be attached weirelessly to Bang & Olufsen’s Wireless Sound System, increasing the number of channels and thus creating a 7.1 surround system.

The BeoVision Avant 85 TV also comes with a motorized stand which allows you to adjust its angle at the push of a button, though this feature, along with the 3D glasses, aren’t included in the base price – which is $22,995. Preorders are already open, and the TV will be available in stores starting in October. 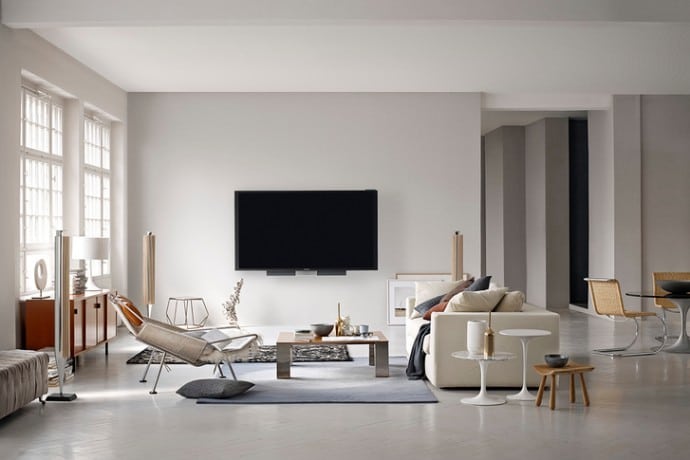 5 Cool Examples of Microinteractions for a Better WordPress UX

How to Exclude WordPress Pages from the Navigation Bar