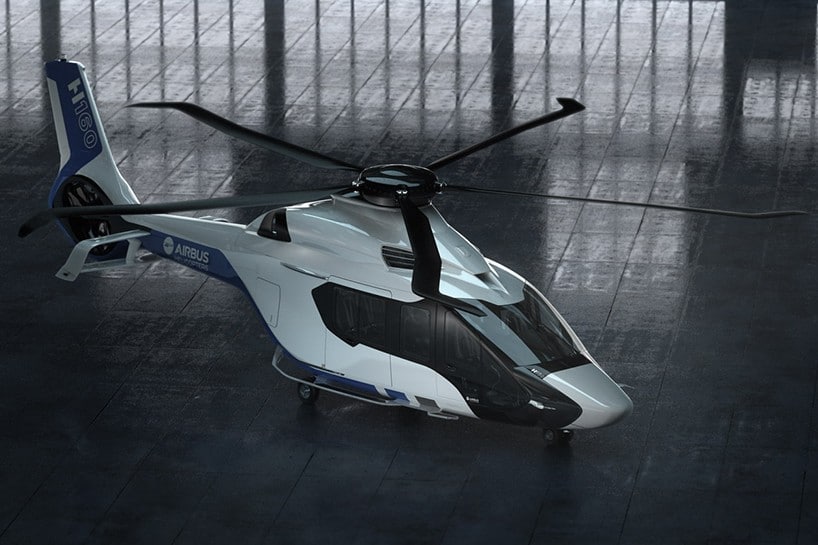 Airbus revealed their new helicopter, the ‘H160’, at the 2015 Dubai Airshow. What most people probably don’t know is that the Pegueot Design Lab drew up the initial designs, which were then revised and finalized by the in-house design team at Airbus.

The brilliant minds at Peugeot worked on it after winning an in-house competition, launched by Airbus in an effort to allow the final design of the medium-twin helicopter to be innovative and different from anything else launched by the aircraft maker. 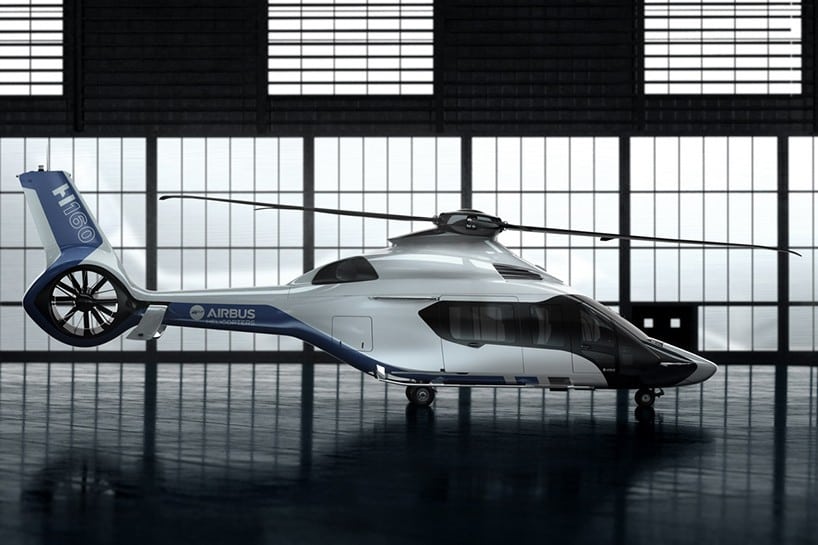 Airbus developed an uber cool helicopter based on the French design, so stylish that it immediately caught the attention of everyone who got to see it live in Dubai. The H160 program was meant to make a strong impression, both with its unique personality and with its performance.

The helicopter comes with a futuristic overall look, tapered windows and promises high efficiency and a super quiet flight. The latter was possible by adding an airframe made from composite materials, a biplane stabilizer, and a canted tail rotor to the equation. 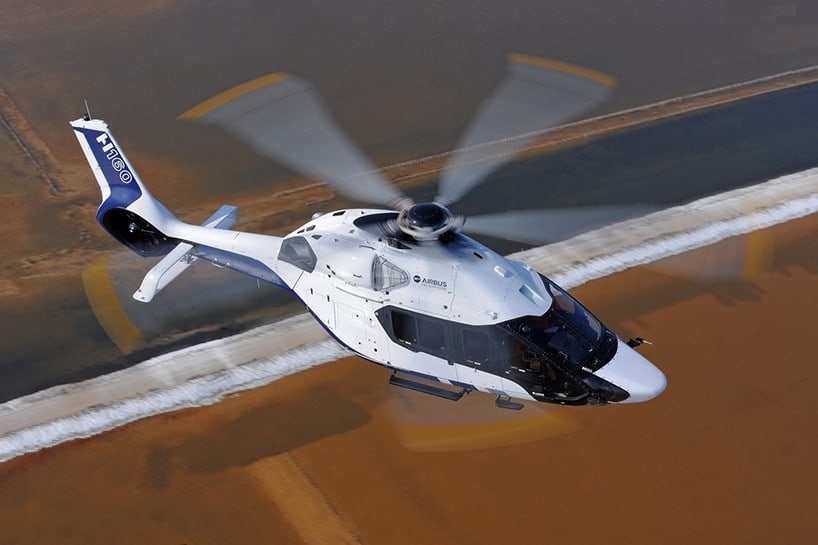 Adding Custom Post Types to Your Home Page and Feeds