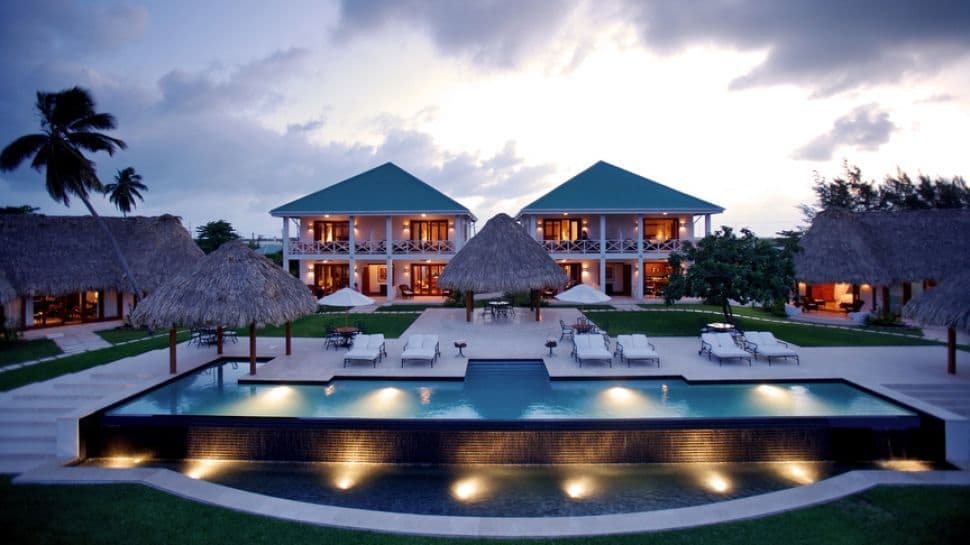 Even though it’s far from being the most luxurious hotel we’ve ever seen, Victoria House has something extremely intriguing, which makes us want to present it to our readers. Located in one of Central America’s most beautiful and untouched countries, Belize, Victoria House can be reached by taxi, 10 minutes away from San Pedro, and by air, as planes land at San Pedro via Philip S.W. Goldson International Airport in Belize City.

In fact, the flight and the taxi ride are mere introductions, poised to adapt you to the beauty which awaits you in Ambergris Caye. Pristine white beaches, clear azure waters and palms as far as the eyes can see – this is a simple depiction of this hotel. But there’s a lot more to be discovered, as we head thoroughly into our subject.

The hotel comprises a total of 42 placid lodging facilities, guests being able to pick from Private Villas, Plantation Rooms, Suites or even Casitas. They all lie engulfed in superb natural scents, hibiscus, bougainvillea and all sorts of other tropical plants which gorgeously shape out the hotel’s lush, romantic gardens.

Access towards the sea is extremely facile, as the moment you step out of your villa small waves greet you, gently touch your toes and invite you for a swim. The hotel’s main complex, though, is formed by the Suites, Plantation Rooms and inland Casitas, places which lovers of privacy and serenity will find to be perfect.

One of the most important locations in Ambergris Caye is the private pier, where ample opportunities for fishing, diving and kayaking unfold. And the Palmilla, Victoria House’s own restaurant, has just one purpose – to make your taste buds go wild by using local ingredients and freshly caught seafood.

It’s time for us to end our small description and tell you the price. You’ll probably be whopped though, because nightly rates at Victoria House start at a mere $180 (€141) – the bargain of the century. 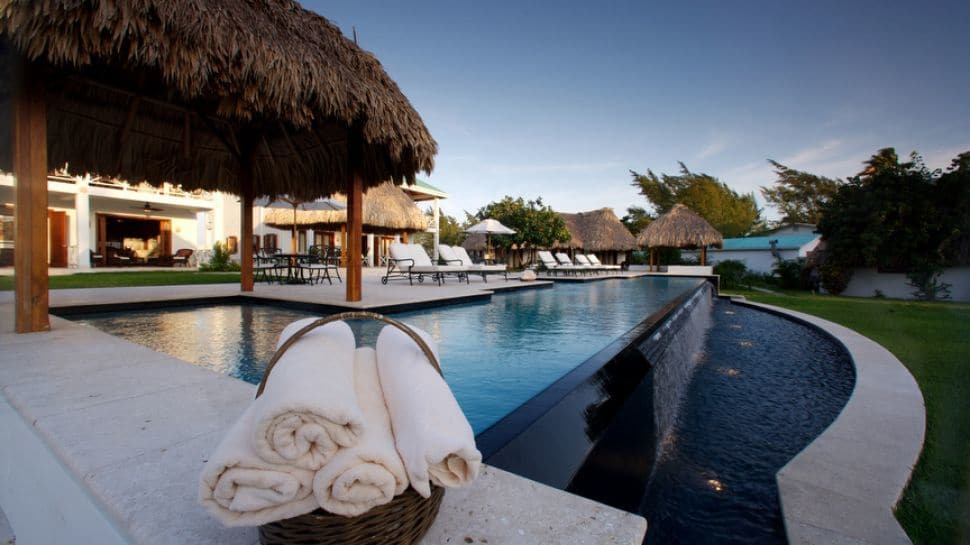