There’s nothing quite like having the prestige of living in the most affluent city in the world, even if you’re not technically part of the richest end earning the title. But there are many different measuring posts used to decide how affluent a city is, such as the number of wealthy people, the number of extremely wealthy people, or the gross domestic product (GDP) of the city’s population.

With this in mind, we’ve identified the three most affluent cities in the world. All three appear in lofty positions on rankings of all gauges of city wealth, but across the three distinct methods of measurement, each one holds a different title. 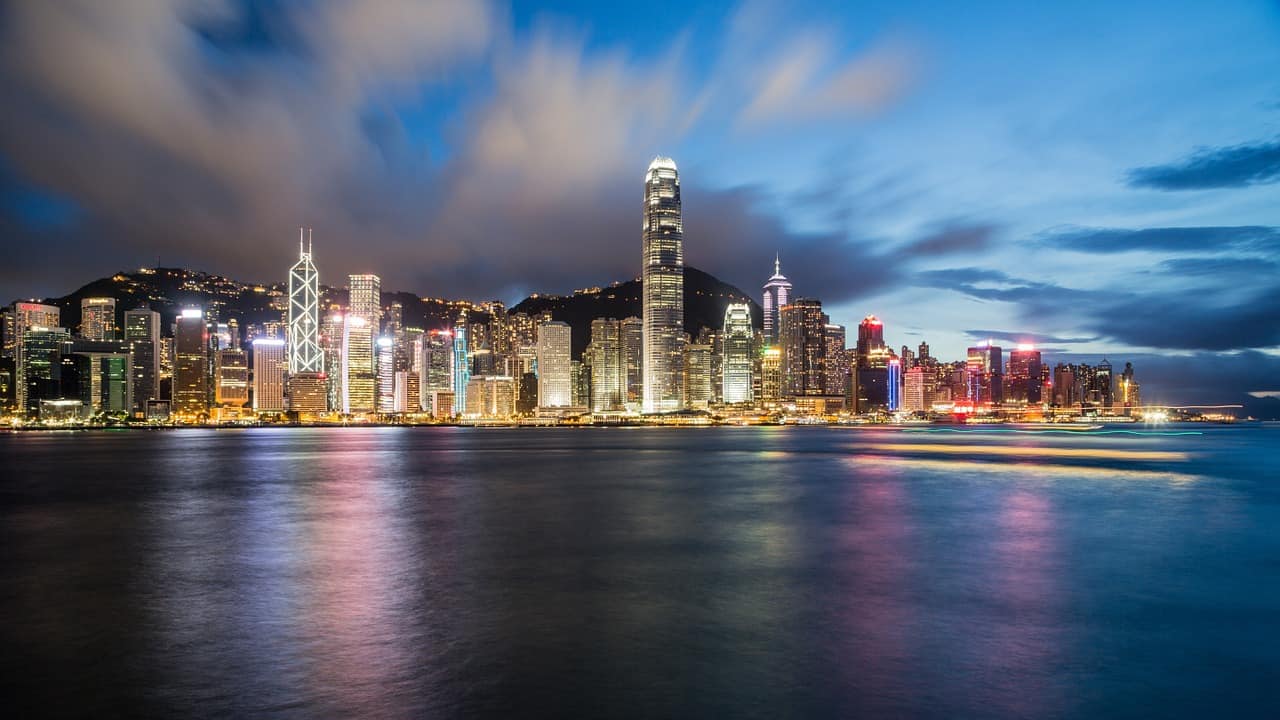 In 2018, the trend continued to see Hong Kong maintain its massive UHNW population while New York posted the weakest growth of UHNW population among the top ten cities. The former British colony and currently autonomous territory is a global financial hub, home to the glut of the rising tide of ultra-rich Asians. 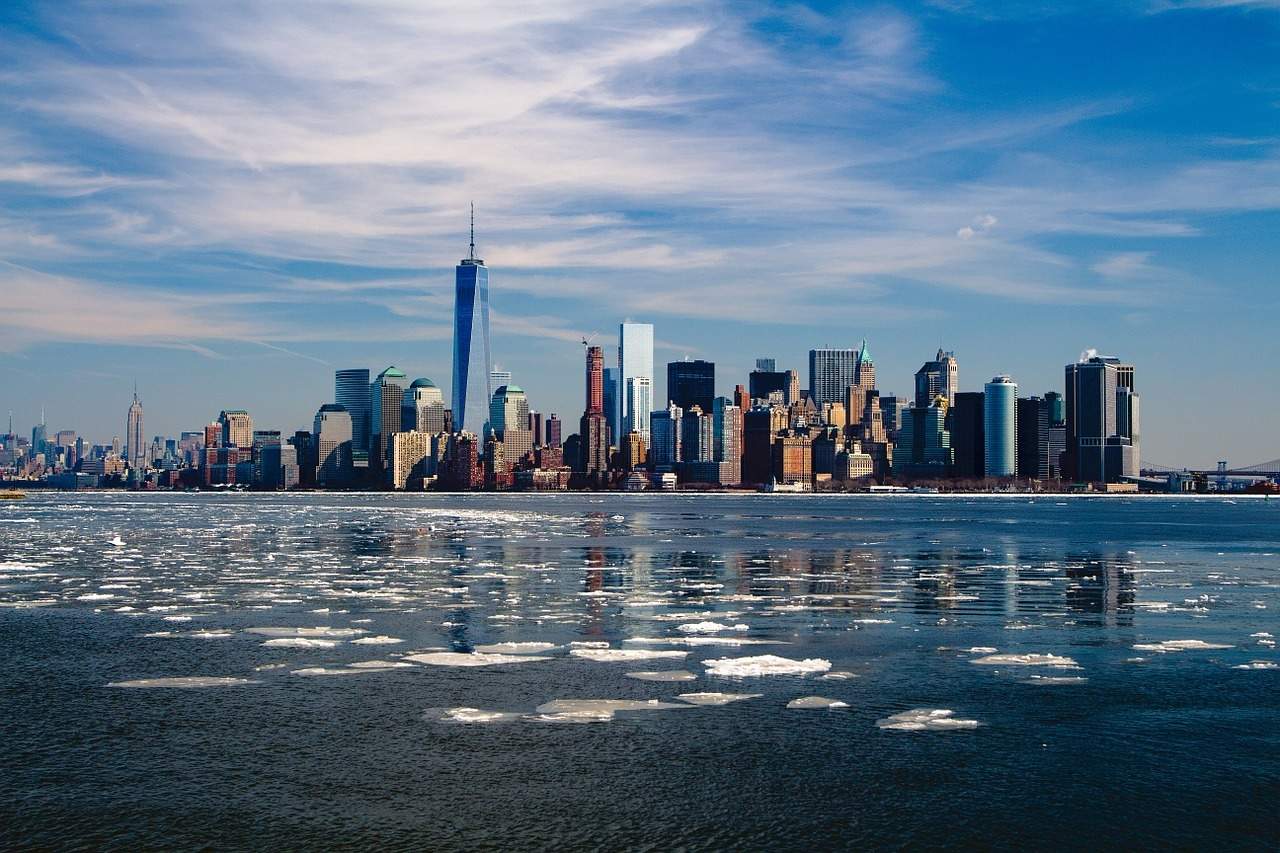 New York is famed across the world as being a home of financial powerhouses and the richest people in the world, with Wall Street at the heart of its appeal. It seems like a manic place to people on the outside, with the purpose of buying a car seemingly only to get stuck in traffic, but when Garina Fearon joined the rich club by winning the $54 million MegaMillions jackpot, she added the then-new BMW 5 Series to the list of cars bought by lottery winners and the super-rich. She may not be a part of New York’s billionaire population, but keeping her job at Rikers Island Prison means that she’s contributing to the city’s ultra-wealthy image. 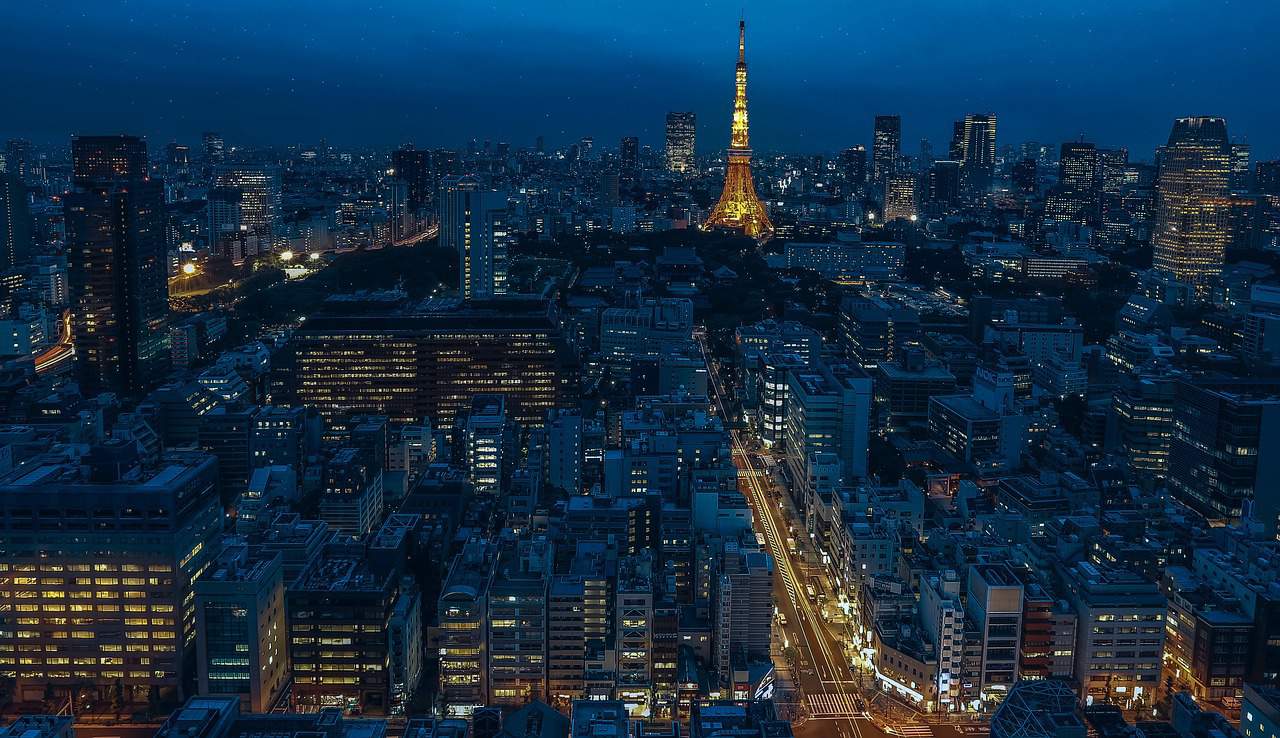 Tokyo has long been considered among the biggest and most exciting places in the world, and now it sits as one of the most affluent. Sitting with a UHNW population of 6785 in 2017, trailing both New York and Hong Kong by a significant margin, the capital city of Japan has pulled away in the measurement of GDP to stake its claim as the richest city in the world.

With a huge population of over 13 million, Tokyo’s GDP stands at $1.52 billion following a report in 2019, showcasing its incredible growth from being a small fishing village before becoming the seat of power under Shogun Tokugawa Ieyasu in the early 1600s, when it was known as Edo. Following numerous earthquakes and being the target of bombing attacks in World War II, Tokyo rebuilt, becoming a leader in electronics in the modern day.

Hong Kong, New York, and Tokyo stand as the most affluent cities in the world, and all by different measures of affluence. But, given the manner in which Asian titans like Hong Kong and Tokyo continue to grow, it wouldn’t be surprising if New York lost its final crown in the coming years.

Find Out What People Are Searching For on Your WordPress Site