In this post, we’re going to look at the hottest countries in the world. As you might imagine, Africa features heavily but further down, there’s also a look at what is the hottest country in each continent – according to their estimated average yearly temperature.

The countries that feature are those that are hot throughout most if not all of the year rather than those that just have extreme summers. Measuring this is no easy task as there are obviously considerable regional variations within some countries. The most complete study that we could find comes from the UEA’s Climatic Research Unit. They tried to calculate average temperatures for every country between 1961 and 1990. All the figures in this article come from this study.

With climate change and 60 years having passed since the start of the study, the actual temperature figures are likely to be slightly higher now but the overall picture should remain more or less the same, although it’s true that some parts of the world have warmed up quicker than others.

The 10 Hottest Countries in the World – by Average Temperature 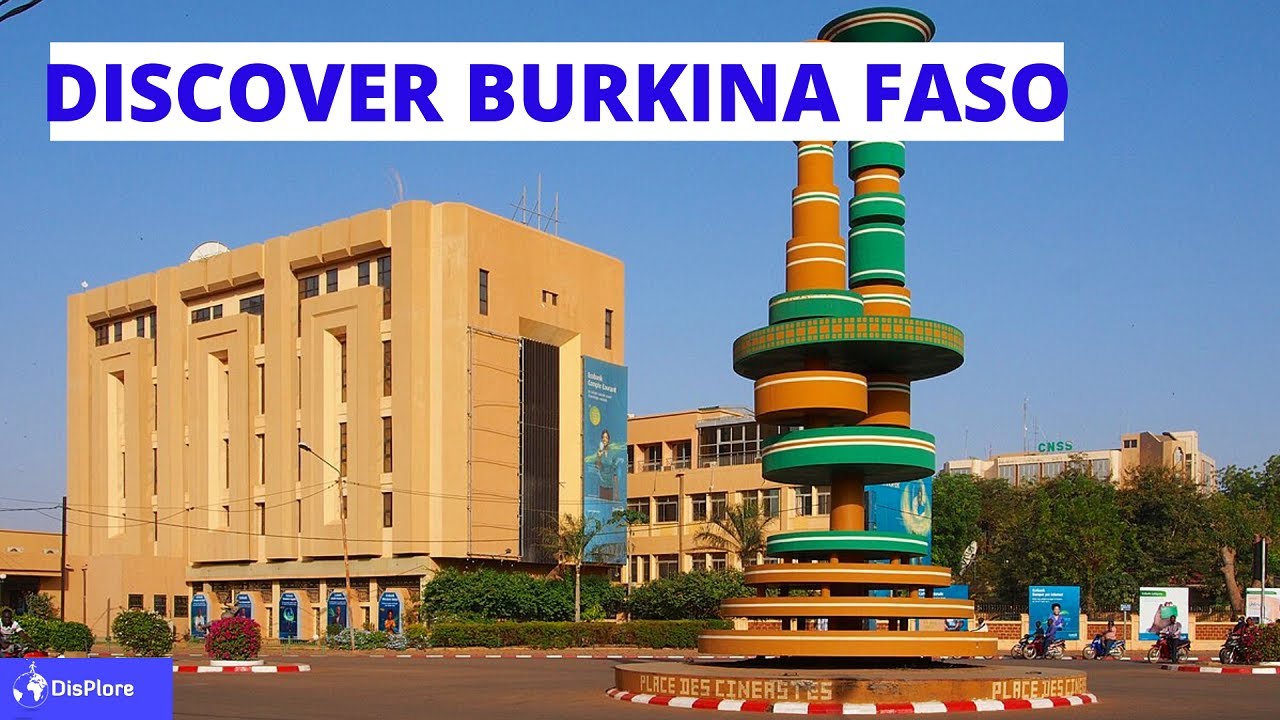 The joint hottest country in the world according to the UEA’s research is Burkina Faso, which recorded an average temperature of 28.25°C. There was actually very little to separate the world’s hottest countries with less than one degree between the top ten.

What makes Burkina Faso so hot? Well, it’s a landlocked West African nation, situated just north of the equator. The dry season, which lasts for more than half of the year, sees hot dry winds blow in from the Sahara. The main respite comes in the form of the rainy season during the middle of the year but average highs are above 30°C in all twelve months in the capital Ouagadougou and even at night, it’s extremely rare to see temperatures below the high teens or early 20’s.

Mali lies directly to the north of Burkina Faso but is a much larger country. It is also landlocked, denying it any cooler ocean breezes but unlike Burkina Faso it also has a large Saharan region with those same dry Saharan winds blowing across the country.

The capital Bamako lies in a small southern part of the country where much of the Malian population lives away from the extremes of the Sahara. Even there it is hot though with Bamako experiencing a similar climate to that of Ouagadougou with average temperatures topping 30°C in all twelve months and only the monsoon season between June and October bringing some much needed respite.

The Sahara Desert isn’t actually a major factor in countries ranking high in this list though, because temperatures in the desert plunge at night time, sometimes to below freezing and that has a significant impact in reducing the overall average temperatures. 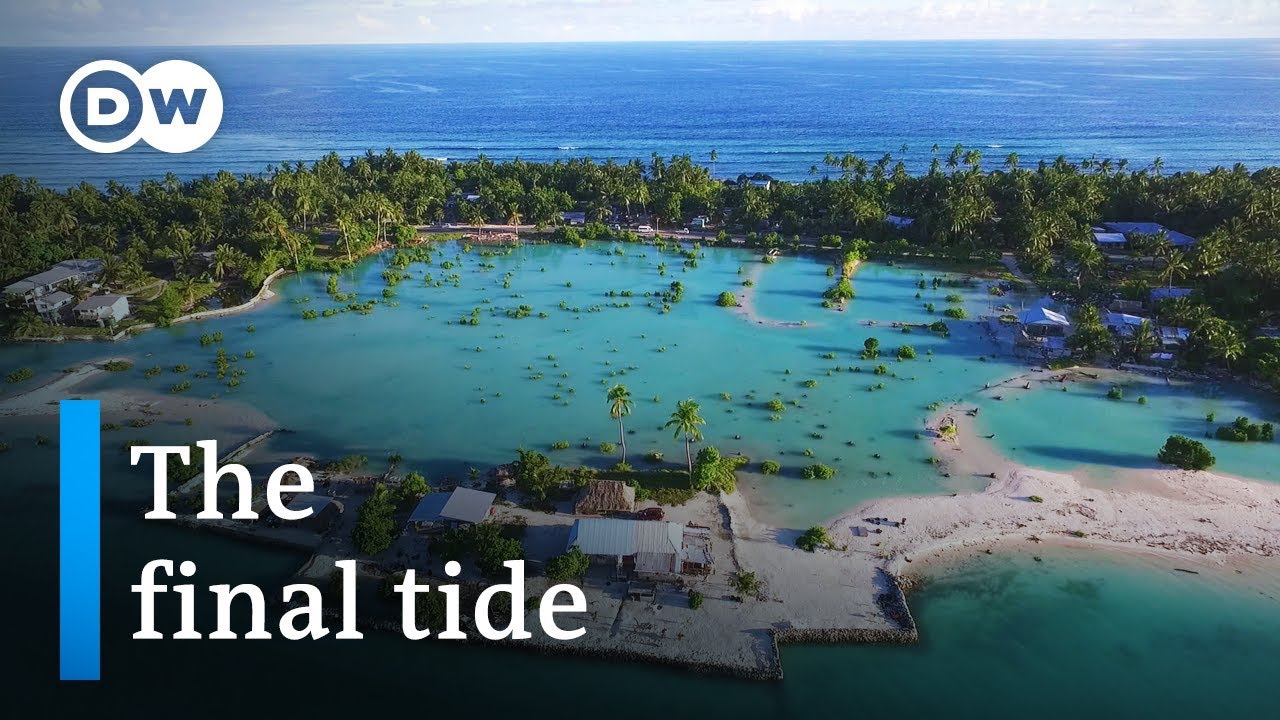 The hottest country in Oceania is Kiribati, which is only narrowly behind the two West African nations according to this data. Located in the middle of the vast Pacific Ocean, Kiribati is an island nation which straddles the equator with a number of tiny atolls spread over quite a large area.

Most of Kiribati’s residents live on the island of Tarawa which has a climate typical of places on or close to the equator, in that there is hardly any variation in temperatures throughout the year. Average highs are consistently around 31°C from January to December with night-time lows hovering just over 25°C.

The remoteness and lack of life on some of those tiny islands means we may not have a complete picture but all have similar climatic conditions to that of Tarawa.

Back to Africa, the hottest continent in the world, for our joint number four. That’s the small East African nation of Djibouti where average temperatures are around 28°C.

Djibouti City ranks as the third hottest city in the world after nearby Bosaso and Assab, the only others (with more complete climatic data) to be hotter. Much of Djibouti experiences a hot desert climate with precious little variation throughout the year. However there are small mountain regions with towns that experience a much cooler climate such as Airolaf where the overall daily mean temperatures are around 19°C. 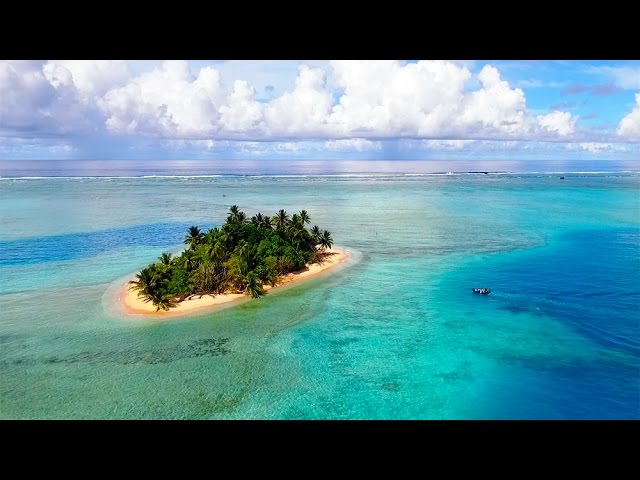 The top five is completed by Tuvalu, another island nation in the Pacific. With a land area of just 26km², it ranks as the fourth smallest country in the world behind the Vatican, Monaco and Nauru.

As is the case in Kiribati, rising sea levels are causing a threat to its sheer existence, which makes this one of the most striking examples of the effects of climate change in the world today. Tuvalu is only 4.6 metres above sea level at its very highest point and storms bring the threat of serious threat of major flooding. In terms of the heat, Tuvalu experiences a similar climate to that of Kiribati with temperatures fluctuating between 27 and 31°C most days.

The Hottest Country in Every Continent

A couple of points to note:

This article was published in March 2021.

Negative Side Effects or Legit