We play it differently today. Everyone is talking about top 10 preferences right now, regardless of field or market, which is why today we are going to focus on what we believe are the nine most impressive motorcycle projects of 2017. Who knows? Maybe 9 is your lucky number too.

2017 was a great year for motorcycle lovers from all over the world, and these incredible bikes might just be the best of the best. 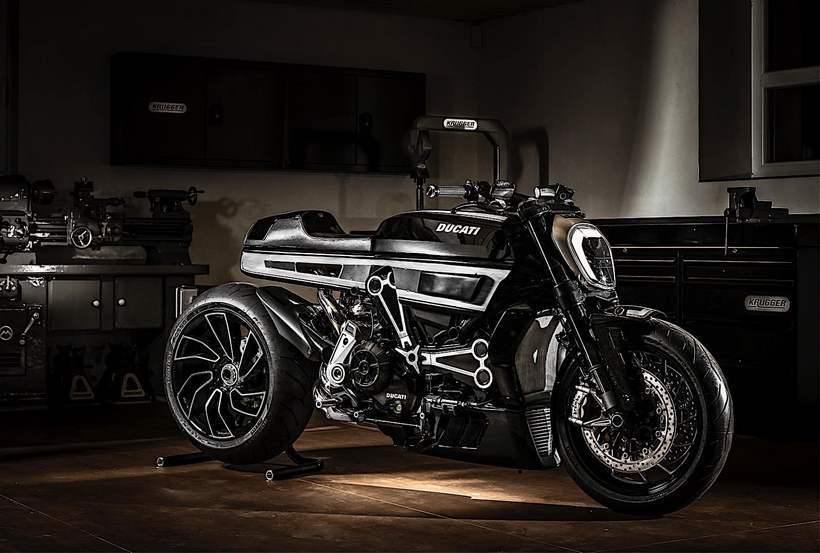 Let’s face it: you can’t ignore the Ducati XDiavel Thiverval. Introduced last year, the XDiavel offers performance and comfort in one alluring package, but this customized bike takes things to the very next level. It’s the result of hard work, imagination and creativity of the skillful team from Thiverval, a custom bike shop from Belgium.

Inspired by a small race track on the outskirts of Paris, the XDiavel Thiverval shows off its engine and many other interesting details; most of the superstructures have been completely rebuilt, although the original headlight remains. There’s a lot to take in, and those of you lucky enouigh to own one of these bikes probably know what I’m talking about. 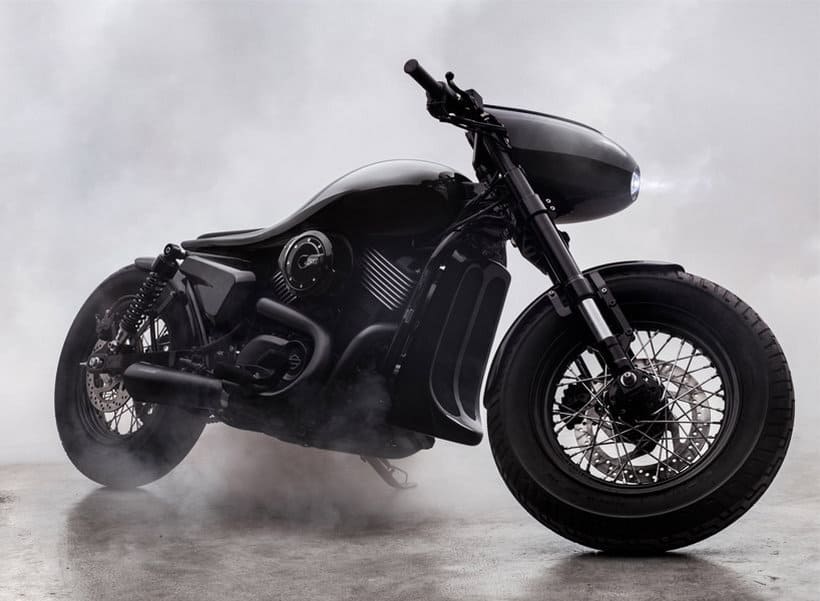 A ravishing pitch-black exterior defines the intimating Bandit9 Dark Sidebike. Elegant and powerful, this motorcycle has been handcrafted to perfection with an understated, yet intimidating aesthetic, inspired from airplane engineering and maybe even the Dark Side. It comes with a smooth unibody, which fuses together the cowl, fuel tank, seat and brake light, making this bike really one-of-a-kind.

Lord Vader would most likely appreciate the 750cc liquid-cooled engine with a 60º v-twin, sitting closer to the ground and promising improved handling at low speeds. But let’s face it, no one could ever go slow with this beast. 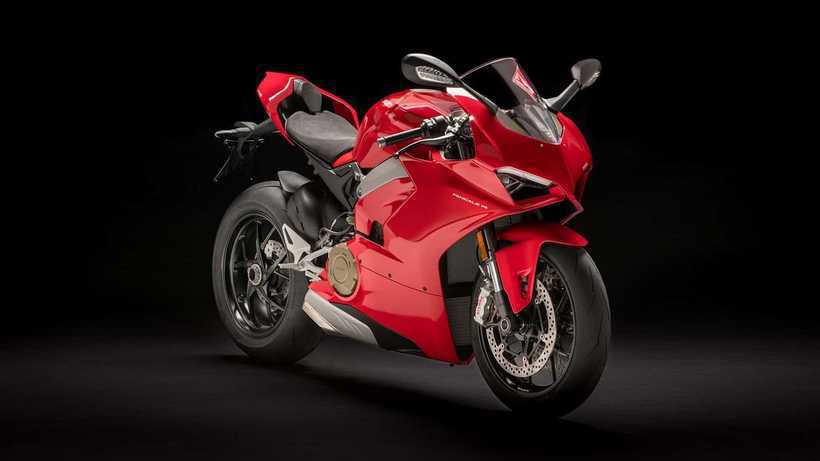 The Ducati Panigale V4 has made its official debut at the 2017 EICMA Motorcycle show in Milan as the replacement of the iconic 1299. It has some big shoes to fill, but it’s even better than we all expected.

The latter is the one to daydream about, as it comes produced in a limited run of just 1,500 units, each of them weighting in at just 173 kg (381 lbs) and benefiting from 226 hp, with a special three-color livery, a titanium exhaust system, and an Ultrasuede seat, adding to its unique appeal. 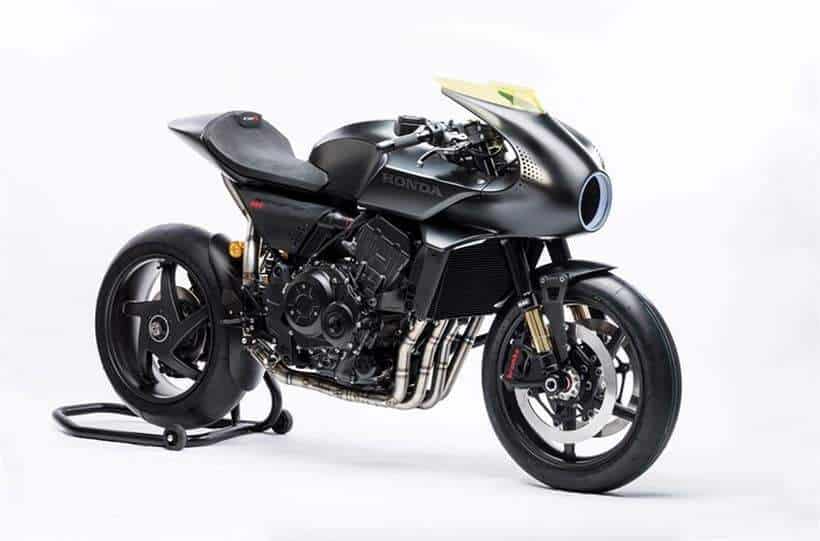 Honda’s retro-futuristic project, the CB4 Interceptor, has managed to astound everyone with its unique look and impressive specs. Looking like something from the ‘Back To The Future’ series, this bike was designed at Honda’s R&D facility in Rome and shows off a menacing attitude, mixed with 1960s racing cues.

Interesting features like a LED headlight ring and a turbine-inspired fan that generates electricity from the rushing wind will look incredible, while the touchscreen display on the tank also supports the idea of a 21-st century motorcycle. Sadly, there’s no word if this concept will ever reach the company’s production line. 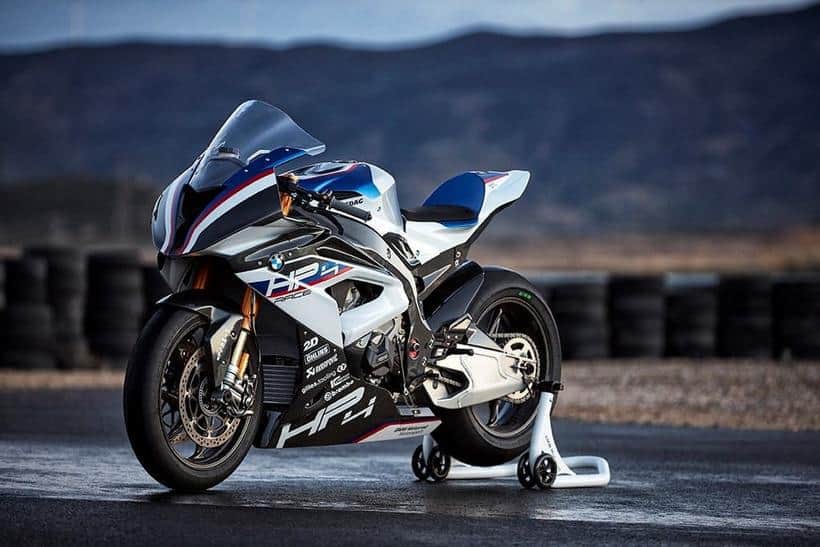 BMW Motorrad has revealed more details about the BMW HP4 Race bike earlier this year and it’s everything we’ve dreamed about – and more. This stunning motorcycle features a full carbon fiber frame that weighs only 7.8 kg; add in the 212 hp and 88.5 lb.ft. of torque, and you’ve got yourselves a marvelous day at the track.

Other technical details worth mentioning include carbon fiber wheels, the Öhlins FGR 300 fork, the Öhlins TTX 36 GP shock, Brembo GP4 PR monoblock brake calipers and a close-ratio racing gearbox. This track-only jewel will only be sold in a 750unit run, with each one costing £68,000 each – a small price to pay for the ultimate BMW bike. 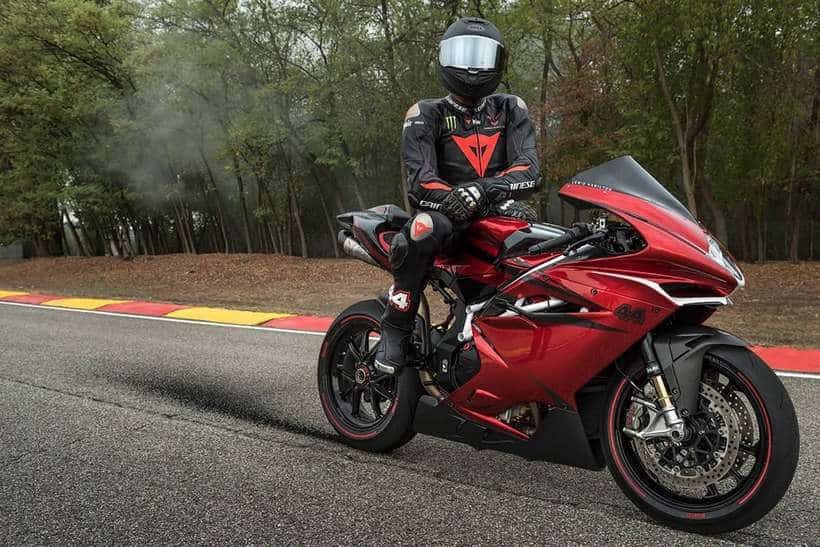 Formula One champ Lewis Hamilton has teamed up with the people at MV Agusta to develop a special edition bike, called the MV Agusta F4 LH44. Based on the 205-hp F4 RC motorcycle, this thing shows off a kit that includes a titanium silencer and control unit, not to mention the champ’s panther logo.

It’s going to be produced in a very limited run and it will be available in a Candy Apple Red shade, complemented by the black Ohlins forks and rear shock. The lucky owners of this bike will also get to experience a leather and Alcantara seat, a black engine, various carbon fiber fairings, a racing-style fuel cap, forged wheels, and a CNC-machine rear wheel nut.

With only 44 examples set to reach the market, you’d be crazy not to get one of these. 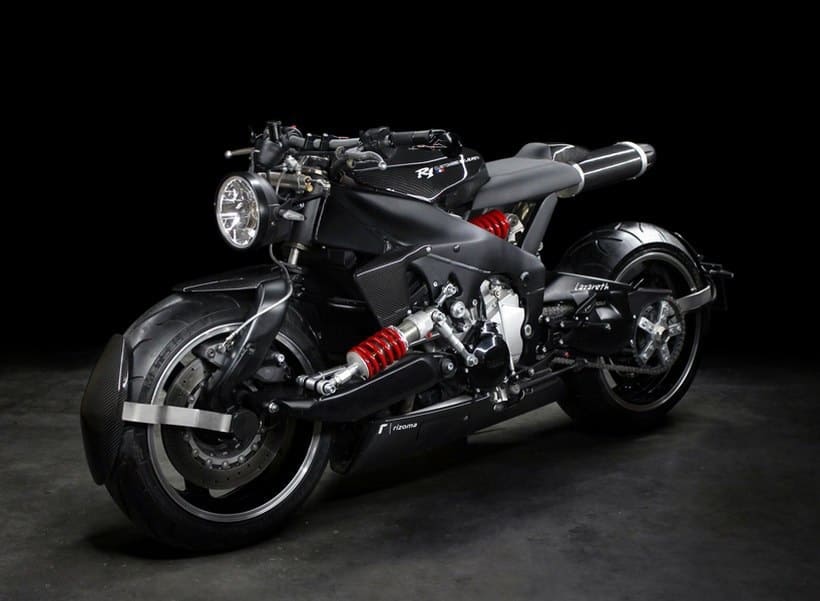 Lazareth, the French company who’s pretty well known for designing sleek, high-performance custom motorcycles, that could easily take your breath away, has done it again. The unique Yamaha YZF R1 before you was produced in 1999, but it now shows off a fresh café racer attitude and a futuristic look all around.

Completely clad in carbon fiber, this custom Yamaha features a reflective carbon fiber fuel tank, fitted around the original Yamaha YZF R1 frame. TFX suspension absorbers, high-quality Brembo brakes, as well as an upgraded floating-link suspension-system are also part of the package. What’s not to like? 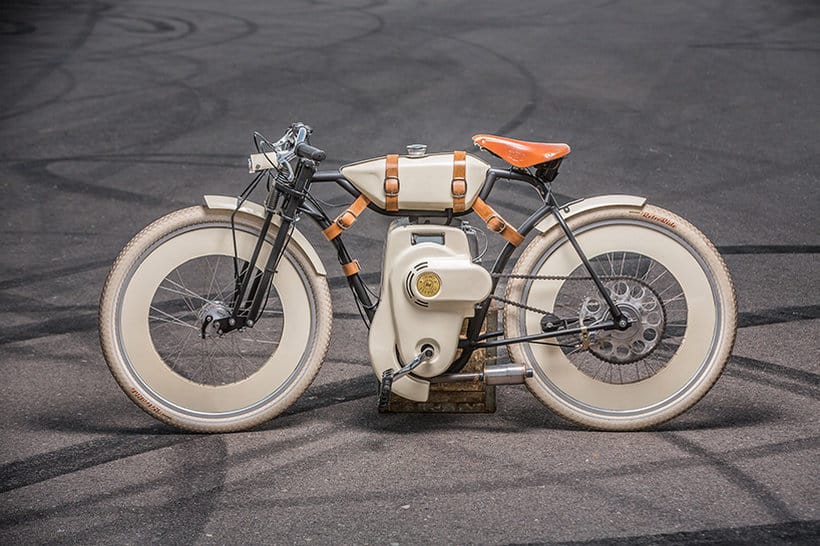 The Arizona-based design and engineering company Local Motors is responsible for this retro-styled, gas-powered ‘board track racer’ bike. Inspired by a concept from Romanian designer Ianis Vasilatos, this fully functional prototype looks breathless.

In a world filled with menacing and ultra-powerful automotive projects, the Ariel Cruiser shows off a gorgeous 1920s look complemented by various modern-day elements.

Available in either an electric version or a gas option, this thing was specially imagined to honor the history of board track racing and early motor bicycles. Feel free to look it up, but we have no info regarding pricing. 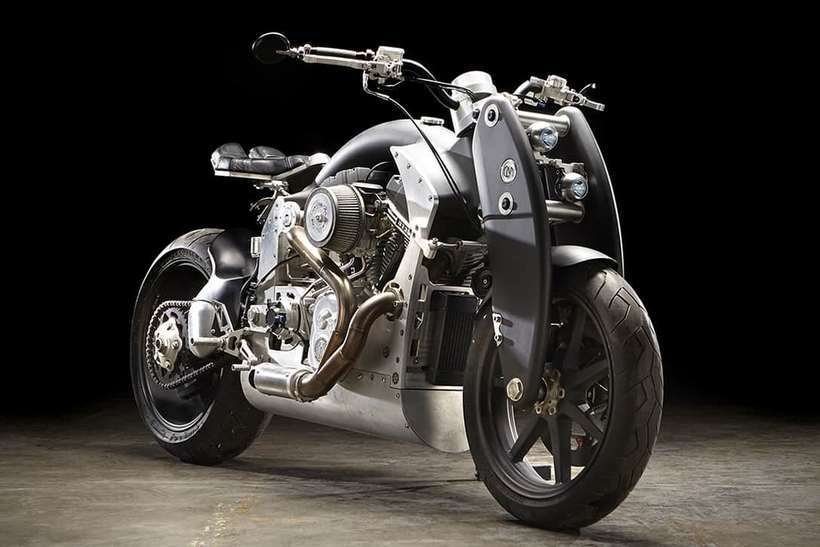 There’s something special about the brilliant team at Confederate Motorcycles – they always manage to blend in rebellion with road-legal designs and our need for escape from the urban environment. And this is their latest project. Called Confederate Wraith B210, this ravishing bike looks like it came from a dystopian future, and it’s going to be produced in a limited run of just 100 units.

The stripped-down marvel before you packs a JIMS V-twin engine, good for about 125 hp and mated to a 5-speed transmission. With a top speed of 166 mph or 267 km/h, this motorcycle also features an aircraft-inspired chassis, as well as the arched carbon-fiber spine and aluminum bulkheads that surround the engine.

Feel free to add this bike to any Sci-Fi Hollywood production; it can pull it off.

WordPress Plugins to Upsell and Cross-sell in e-Commerce Stores